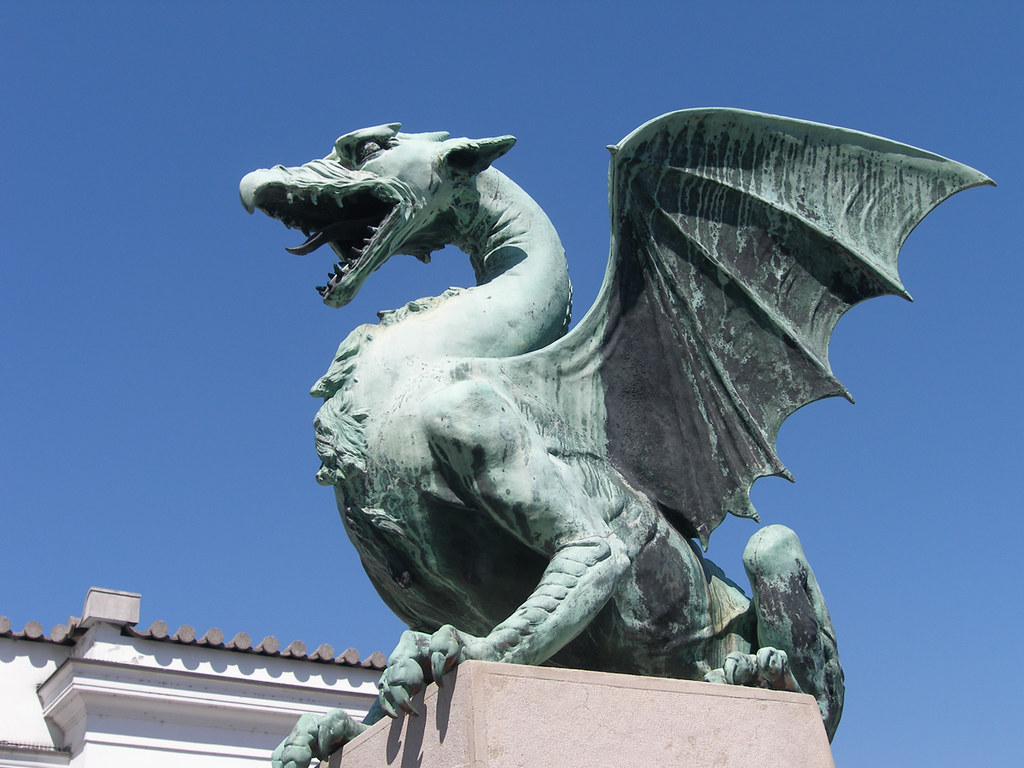 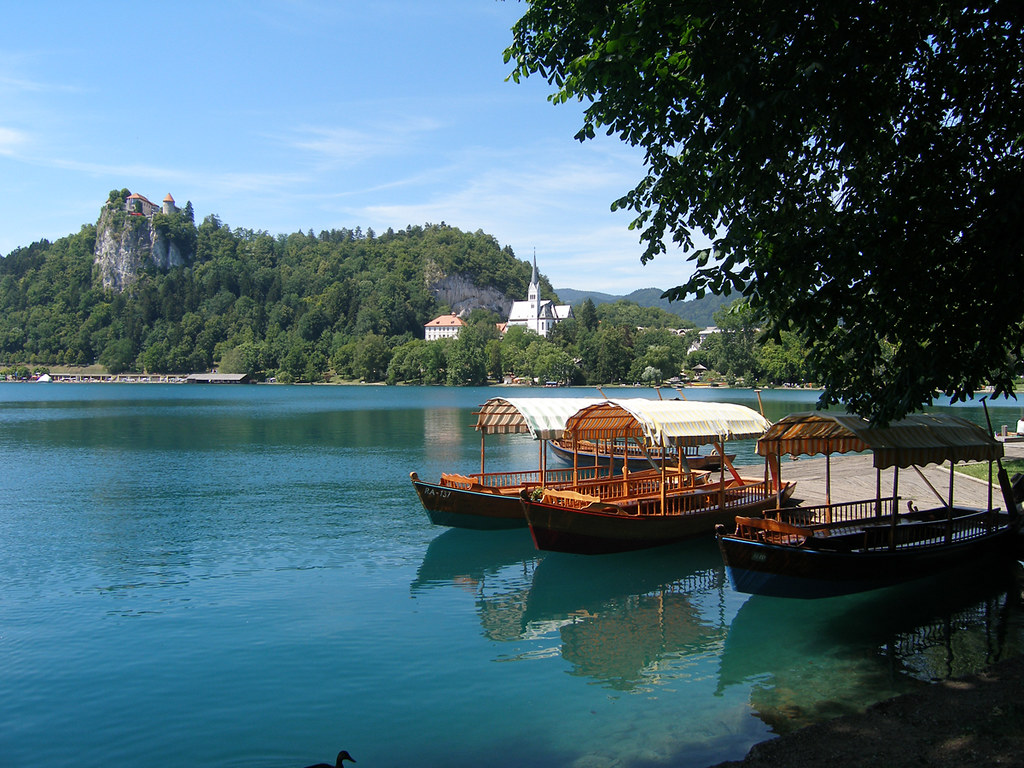 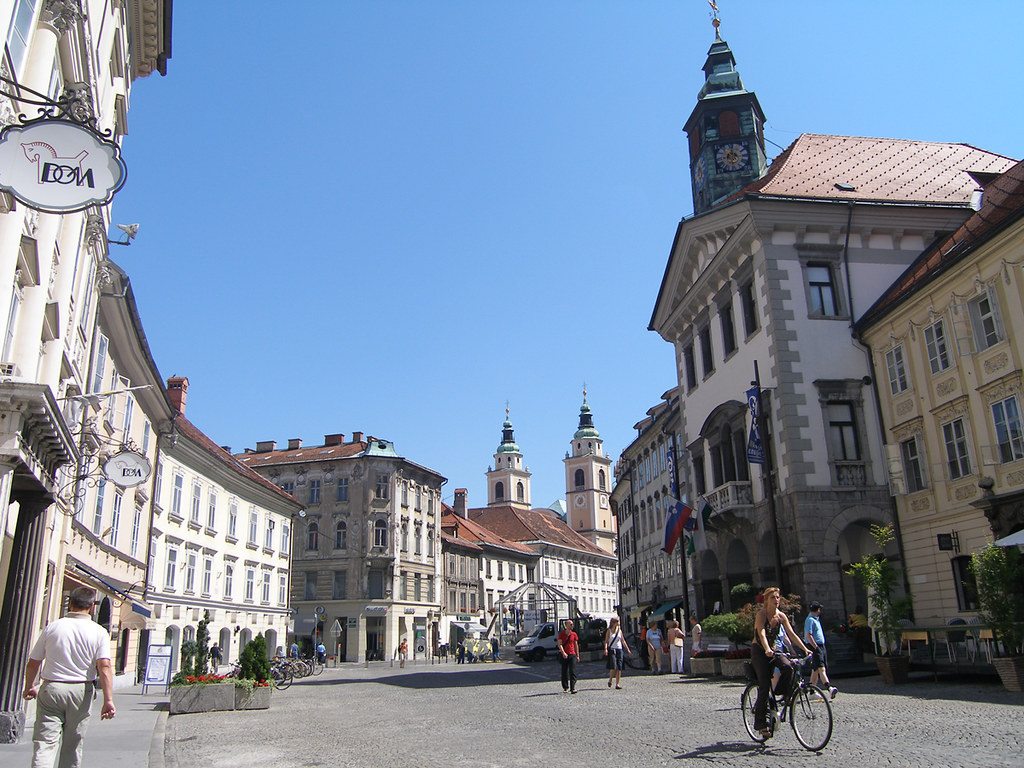 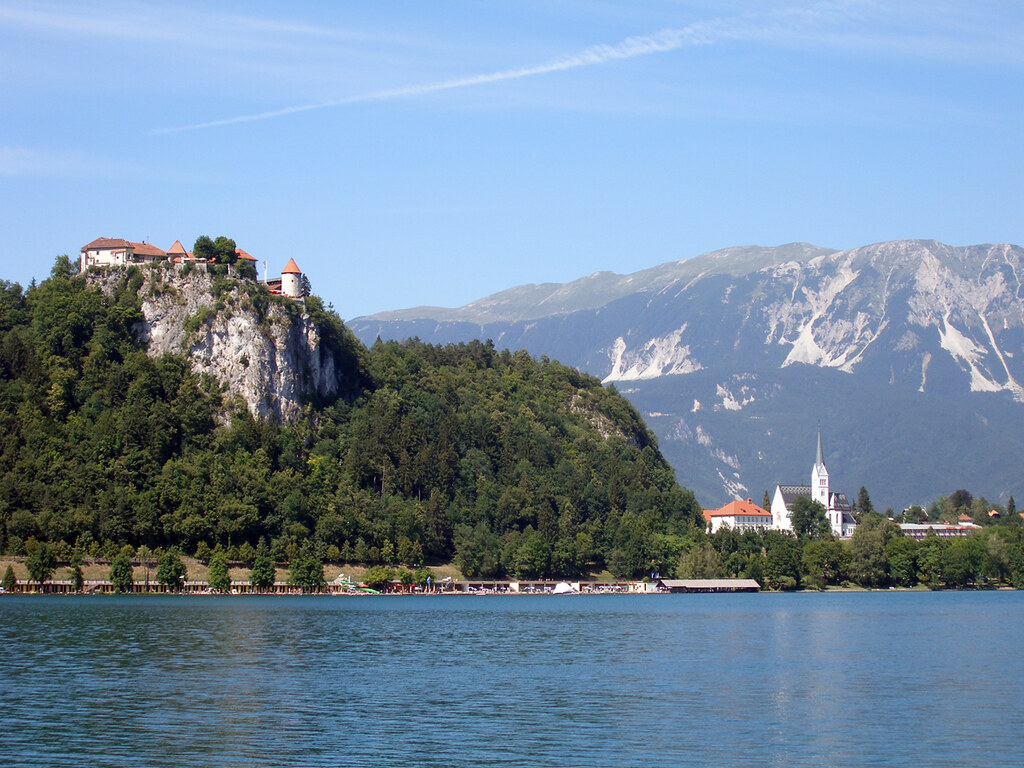 Dober Dan to all you dudes, dudettes and other furry pachyderms…

Well, we are currently in Ljubljana the capital of Slovenia and this afternoon we just got back from an absolutely HUGE cave system called The Skocjan Caves, which are the most amazing caves that we have ever seen!!! 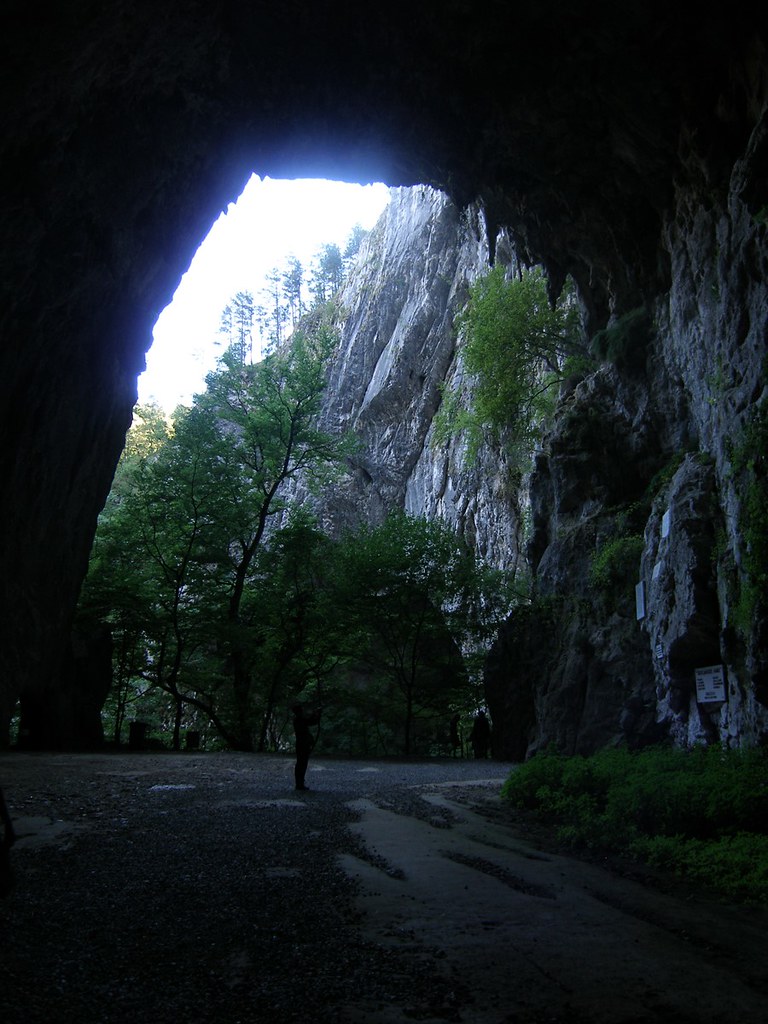 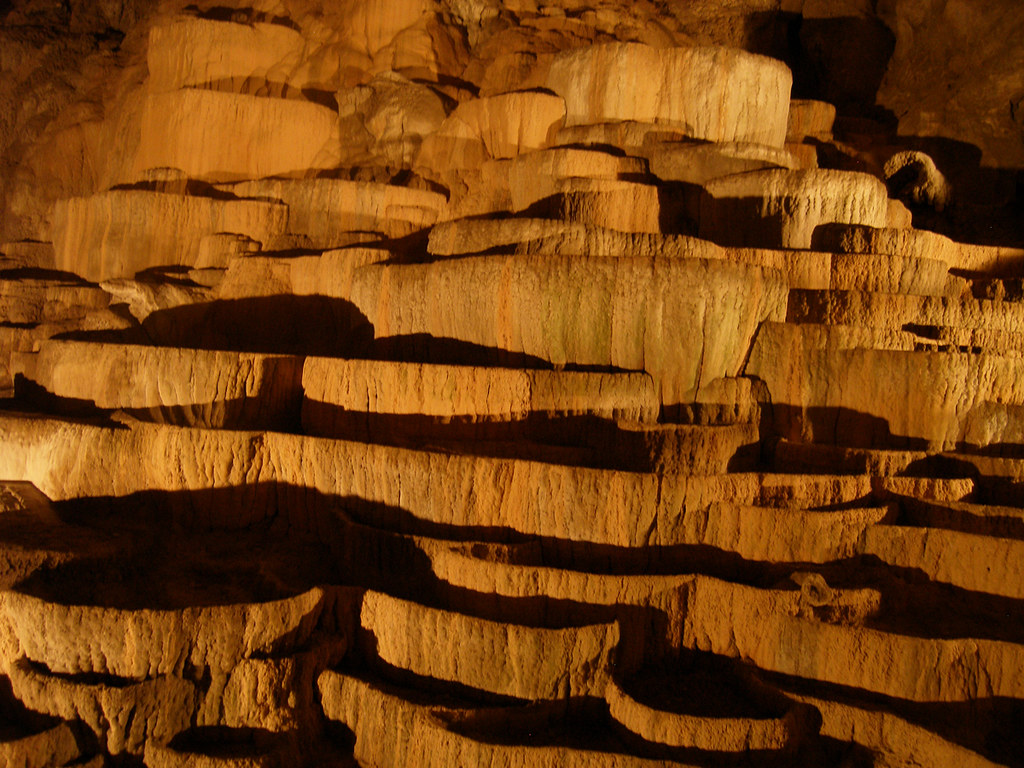 It was actually SO cool down there, that we TOTALLY had to resist yelling “You shall not pass!!!” at all the other Italian tourists in our group…

But unfortunately whilst we were scrambling in the bowels of the earth, I discovered a DARK secret that Avril has been harbouring for all the years that I have known her…!!!

So… here we were down deep in a cavern with a huge several story high roof, when all of a sudden our guide points high up to the roof at some dark patches on the rock and asks “So does anyone know what animal makes marks like that on rocks in caves? ”

It was SUCH a stupid question that no-one really wanted to answer it, so I completely almost CHOKED when I looked over at Avril and her eyes widened with glee and she yelled out… “…Mammoths…!”

HOLY CRAP!!! I couldn’t believe she just said that… It was just so left field and so dumb????!!!!! Now I often think crazy shit about zombies and superheroes, but I have NEVER answered Mammoths to an obvious question about flying mammals!!! That is TOTALLY crazy shit man!!!!

Man… I almost choked in embarrassment and I think everyone was stunned as well as nobody, INCLUDING the guide said anything for a few moments until somebody in the crowd sheepishly mumbled “…bats…” and the guide just sprang to life and pointed at him and said… “… YES!!! Bats!!! That’s right!!!”

…And with that, Avril’s complete moment of embarassment passed…

However, after a few moments of both of us pissing ourselves laughing, we walked on but I remained troubled for many hours until eventually on our drive back to Ljubljana Avril actually admitted that she thinks about mammoths a lot!!!

Holy cow… I didn’t know whether to laugh or cry since it is not everyday that you discover that your girlfriend thinks more about BIG furry pachyderms than shopping, shoes or Brad Pitt!!!

In anycase, I have decided that it is probably a good thing since at least now, she can’t give me shit about me thinking about ninjas and dinosaurs a lot!!

Anyways… in addition to bumming in caves, we have thoroughly enjoyed Slovenia…

Now, Slovenia is a country that you don’t hear a lot about since it is so new, but we reckon that next to Switzerland, Slovenia would have to be one of the most lush and naturally beautiful countries that we have EVER been to!!! 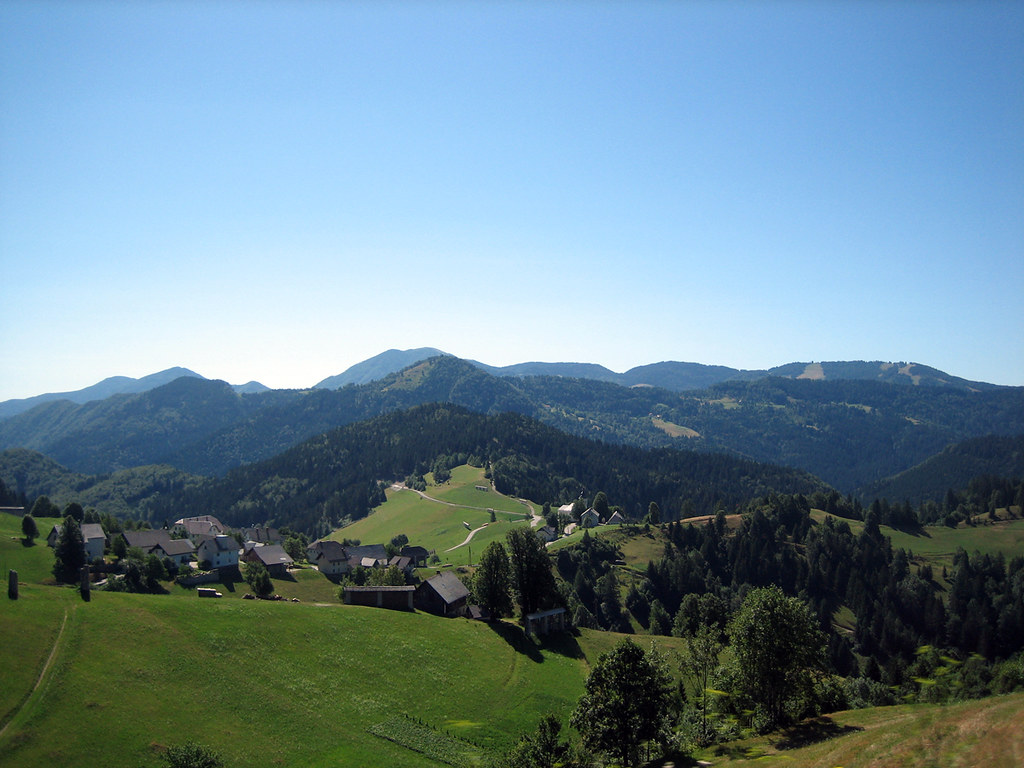 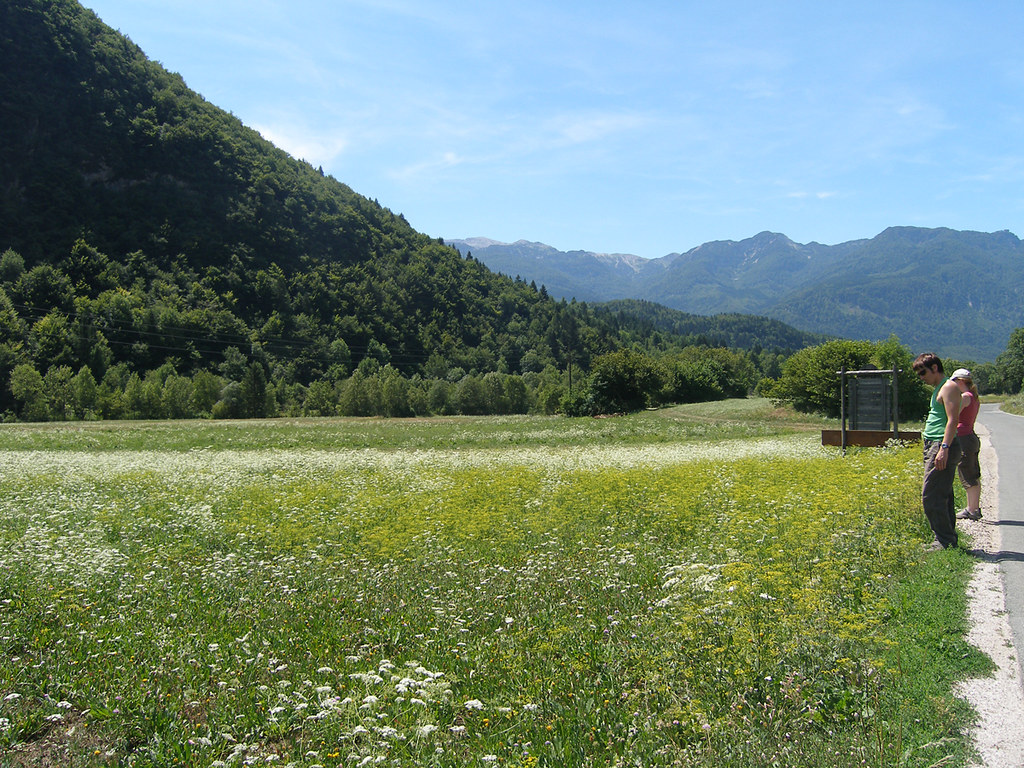 For those of you who haven’t heard of it, Slovenia is a small little country just next to Italy that managed to succeed from Yugoslavia at the end of Milosevic’s reign with almost no war or bloodshed.

Slovenia also has the Julian Alps which is at the tail end of the Austrian Alps, so the whole country is blessed with lush Alpine forests, Alpine ski resorts, valleys and gorges, and glacier blue lakes which makes it simply STUNNING! 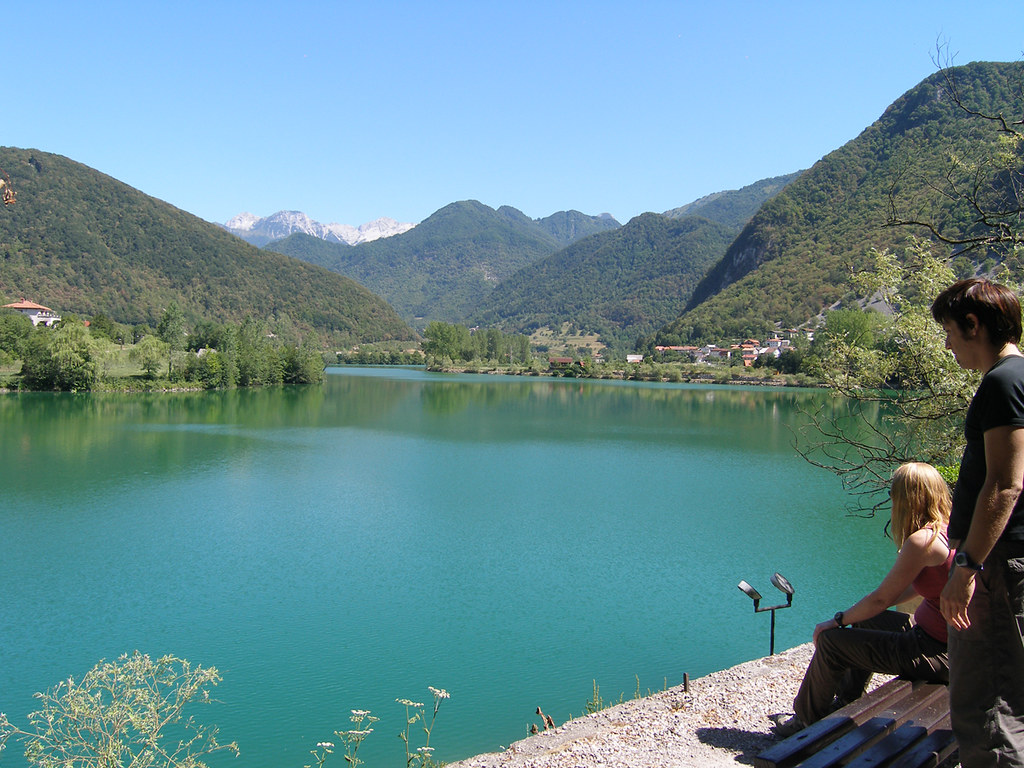 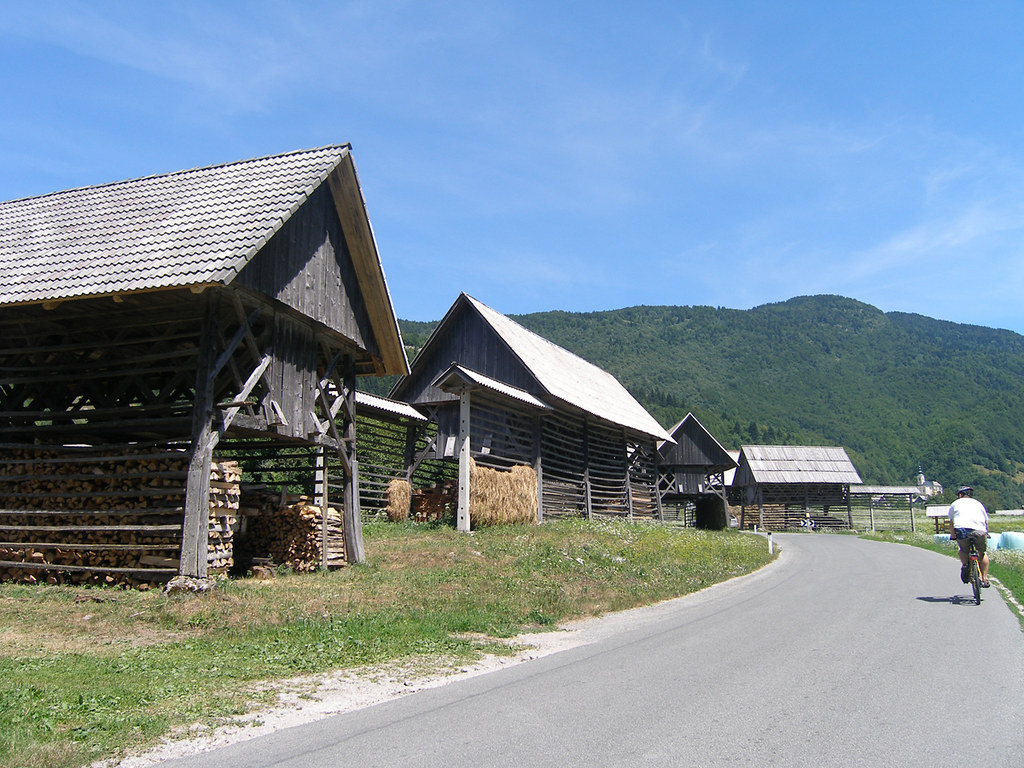 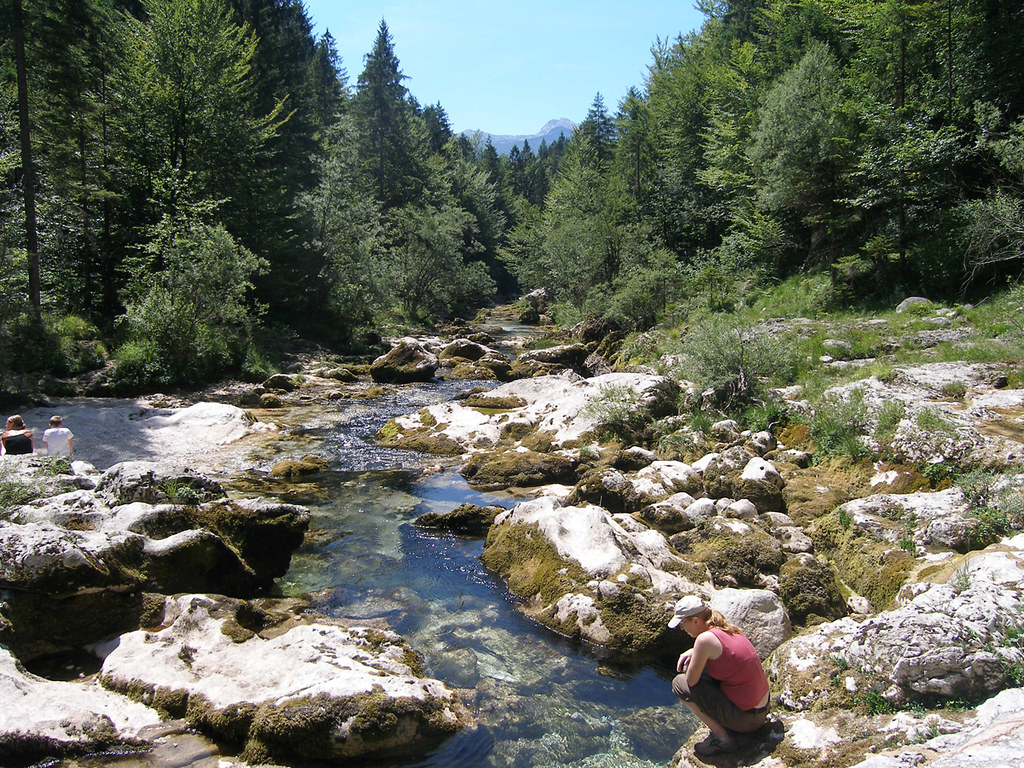 And in addition to that, it is also a mecca for adventure sports like paragliding, white wter rafting, canyoning and skiing… and even though we didn’t have enough time to do anything too extreme, we still managed to go bushwalking, swimming in the very gorgeous Lake Bled, and Hydrospeeding in the Bohinj Valley…

Now hydrospeeding is NOT taking amphetamines on a waterslide, but actually going 8kms down white water rafting rapids on a boogie board which is HUGE amounts of fun…er… that is until you whack your testicles on submerged rocks… er… but considering the shrinkage I had from the melted glacial water… it didn’t hurt as much since my nads were NUMB!!! 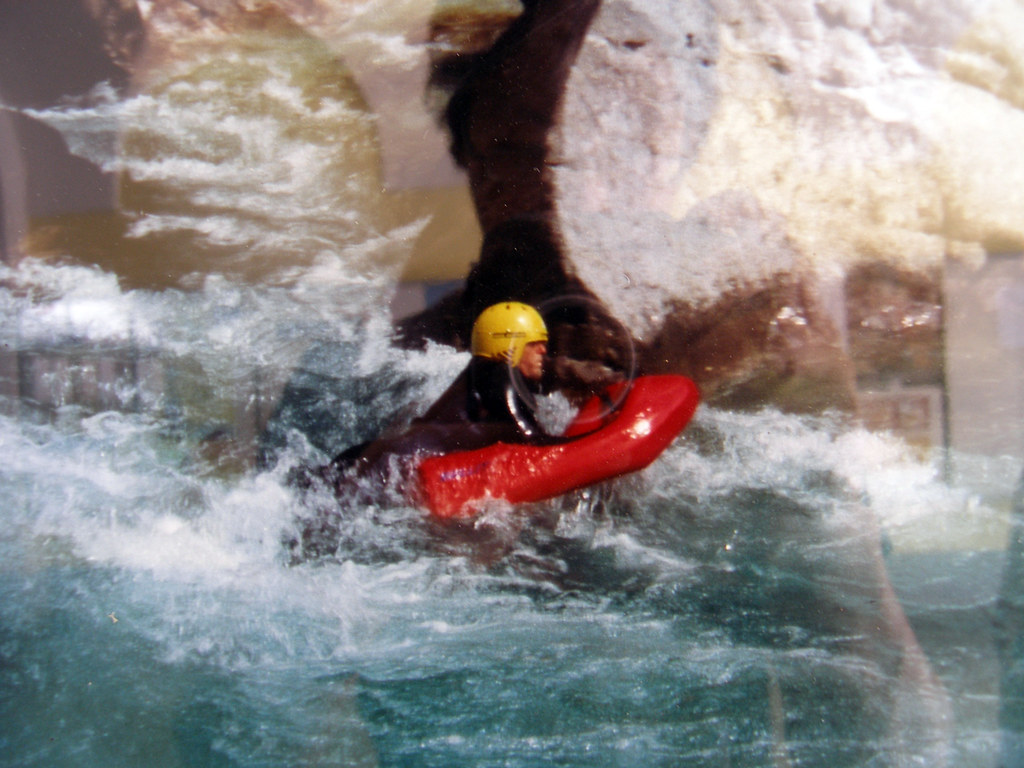 But now, we are in Ljubljana which is yet another beautiful and funky up-and-coming Eastern European city yet to be fully discovered by tourists… although it definitely has the coolest capital city name this side of Tegucigalpa in Honduras. 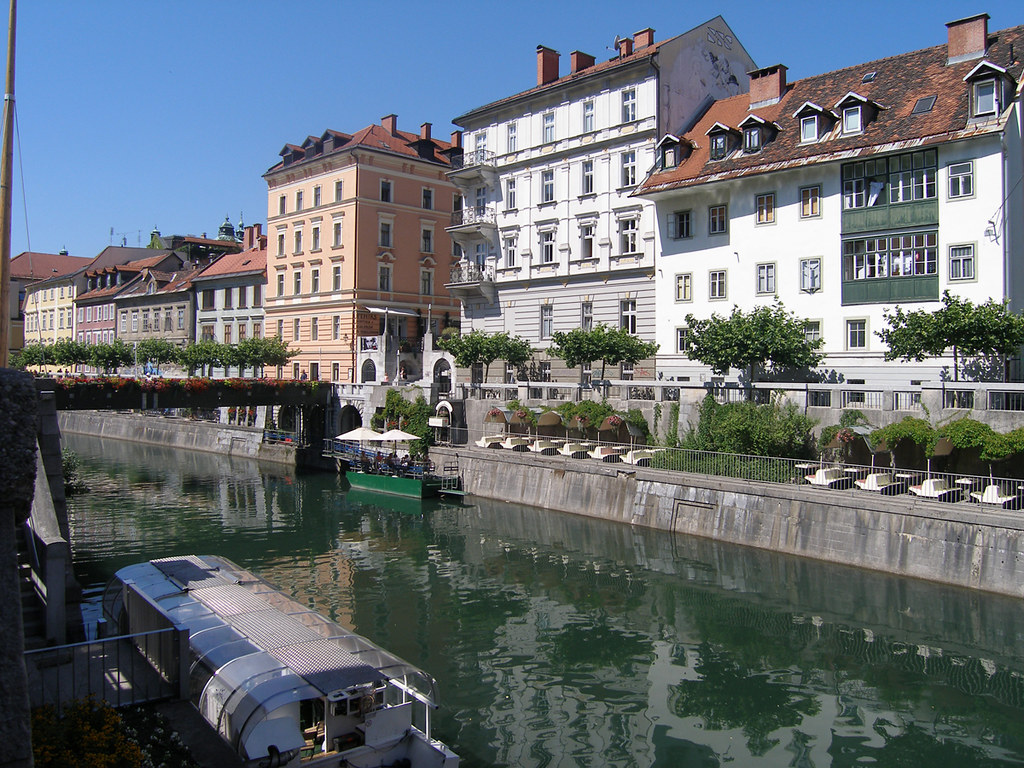 Anyhows, tomorrow we are going to drive into Croatia to meet up with some other friends and go sailing for 7 days… Yay!!!

PS. Our Slovenia pics are at this link if you are bored at work