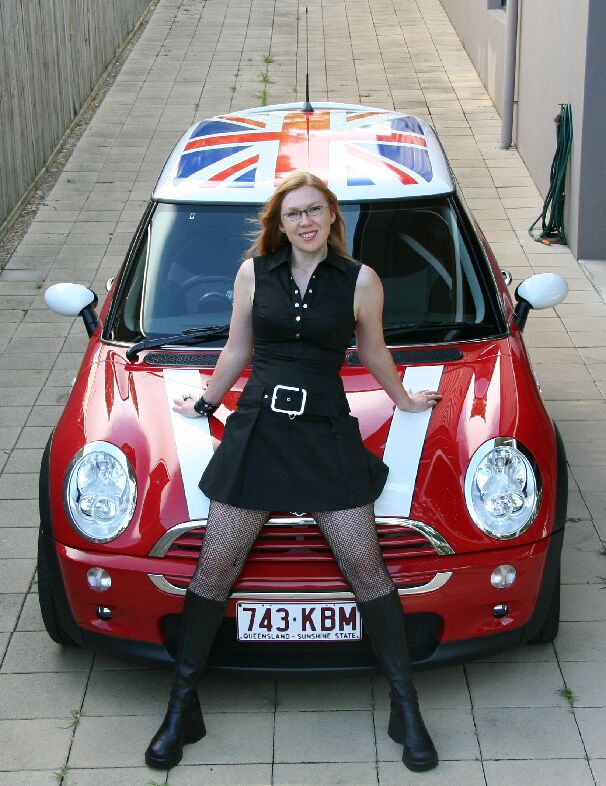 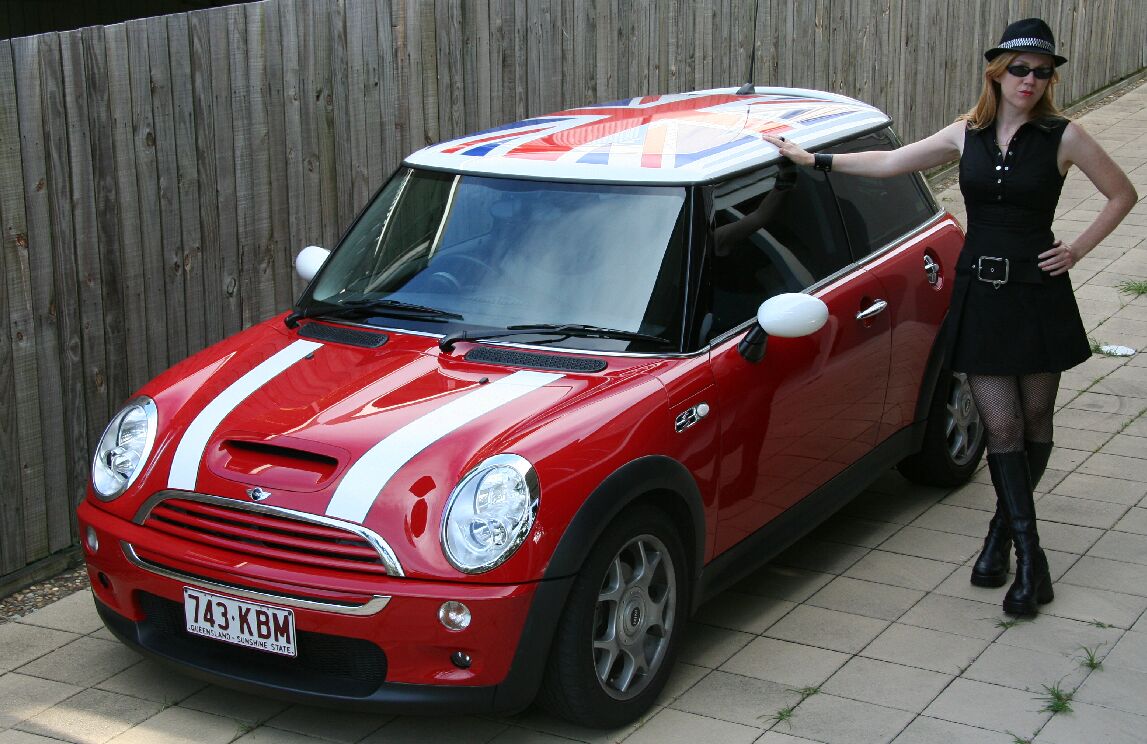 Hey there friends, family and other furry animals

Well, we are currently sitting in our office at home in Brisbane and we regret to inform you that Ced & Avril’s Bigarsed Adventure Reloaded 2005-2007 has now been UN-loaded and is now over…

When we were in Ghana in Africa a month ago, we received an email that my Grandmother had had a fall in her nursing home, and when they scanned her head, they found that she had multiple brain tumours, and they weren’t too sure how long she would have to live.

Anyway, she is 94 so we were expecting that something like this would happen one day, so I guess we weren’t too shocked by it. But since she and I were close, we made the VERY hard decision to finish the trip early and head home to try and see her while she still had some of her faculties.

It was a REALLY hard decision at the time though, because we were literally 2 days from flying out to Kenya and Tanzania to do some safaris and then into Uganda and Rwanda to do Gorilla tracking, and we weren’t sure whether we’d have the time to still do this and get home before she died…

And although it sounds horrible… as upset as I was about my Grandmother, I was equally upset that we were going to finish our holiday early, because this has been the trip of a lifetime and Ghana was such a shitty country to finish such an amazing trip with… Not to mention that we had been looking forward to doing the safaris and also coming home on the Trans-Siberian railway through Russia, Mongolia and China.

In anycase, we decided to head home after spending a couple of weeks in Dublin and London catching up with friends and doing fun things like taxes… but we also bought return tickets to London, so we have every intention of returning to East Africa before the end of the year and RE-loading our Bigarsed Adventure, so you’ll have to stay tuned.

But at this stage, I think my Grandma will live for a few months longer, so I’ve decided to head back to work since we are chewing up all our money just eating out and catching up with friends… AND because Avril just bought a SHIT HOT supercharged Mini Cooper!!! Check out these pics if you don’t believe how SHIT HOT our new car is!!!

Anyways, coming home has been weird and VERY disappointing.

We’ve actually been so busy readjusting to normal life, that we haven’t had time to reminisce properly, but we’ve worked out that we’ve been away from home for 19 months and have travelled to 28 new countries bringing our country count to 54 or 23% of the world’s countries according to www.world66.com.

We were hoping to have had 60 countries under our belt by the time we got home, but I guess 54 ain’t nothing to be sneezed at either.

But since we know that there are a lot of people out there who have been following our adventures, we thought we’d take this chance to thank you all for following our trip, and especially all of you who we’ve never met, but who wrote to us to say how much you enjoyed our travel writing.

It was honestly a lot of fun writing those blogs and we often giggled ourselves senseless over some of the stupid things we got up to and wrote about.

But it was also a lot of work taking time out to upload photos and write the blogs, so we really appreciated all you guys who replied and said that you enjoyed reading our adventures over the last year and a half… It really gave us the motivation to keep writing and travelling… You guys ROCK… And thanks!!!

However, the blogs aren’t finished yet. I think I’ll write a couple more blogs over the next few months just so you all can get some closure and hear how we’ve adjusted to real life after travelling for so long… so stay tuned for that. And hopefully we’ll get back to Africa later this year so we’ll get to blog another day.

But for our own closure, on the plane home we made a list of all the amazing things that we have seen and done, and we blew ourselves away remembering all the cool shit we did but had forgotten about. So if you want to read it, I have attached this at the end of this blog… purely for show off value mind you!!!

It is actually really hard to put into words all the experiences that we’ve had… and despite there being some tough times, reading through this list, we realised that our adventures have been nothing short of BIGARSED and amazing, so we will definitely miss the excitement of all the travelling.

Anyhows, we are back living at our home in Brisbane, which we are sharing with our house sitters Darlene and Allan until they move into their new apartment. And it was great to see Puddles our cat again although she gave us the cold shoulder for a few days when we got back just to make us pay for running away on her.

But I’ll do another blog about our returning home next week sometime.

For those of you in Brisvegas, drop us an email or give us a call to catch up. Our phone numbers are the same as when we left.

Anyhows, gotta go to the gym now since we are sloppy porkers.

Lots of love and mooshiness

PPS If you missed the link above, click here to see Avril slinking out on our new Mini Cooper.