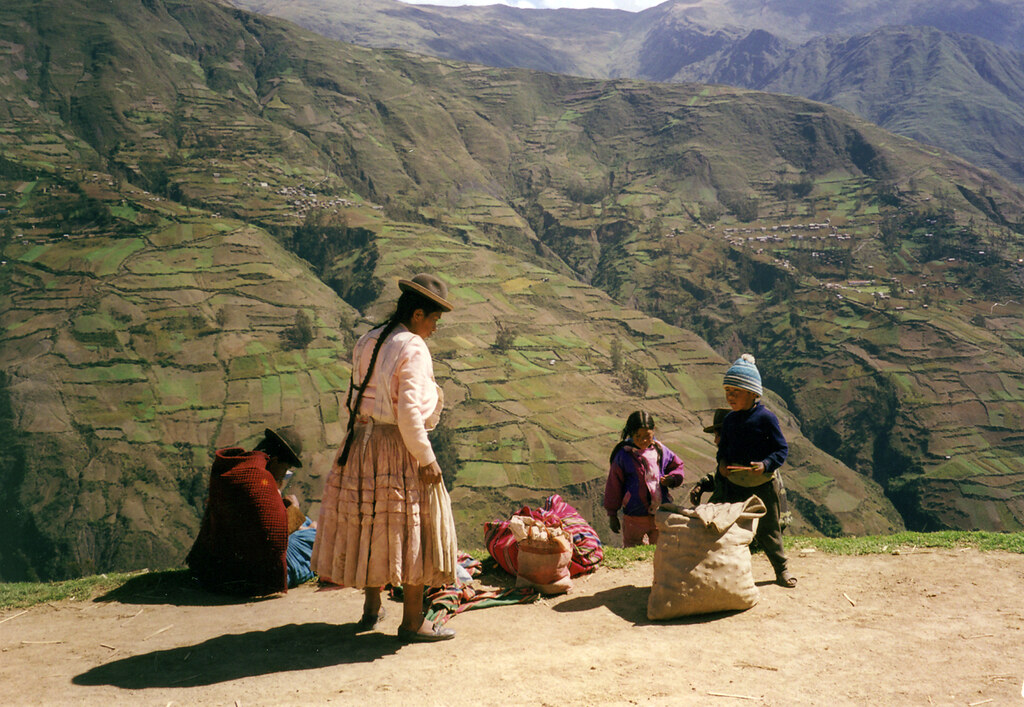 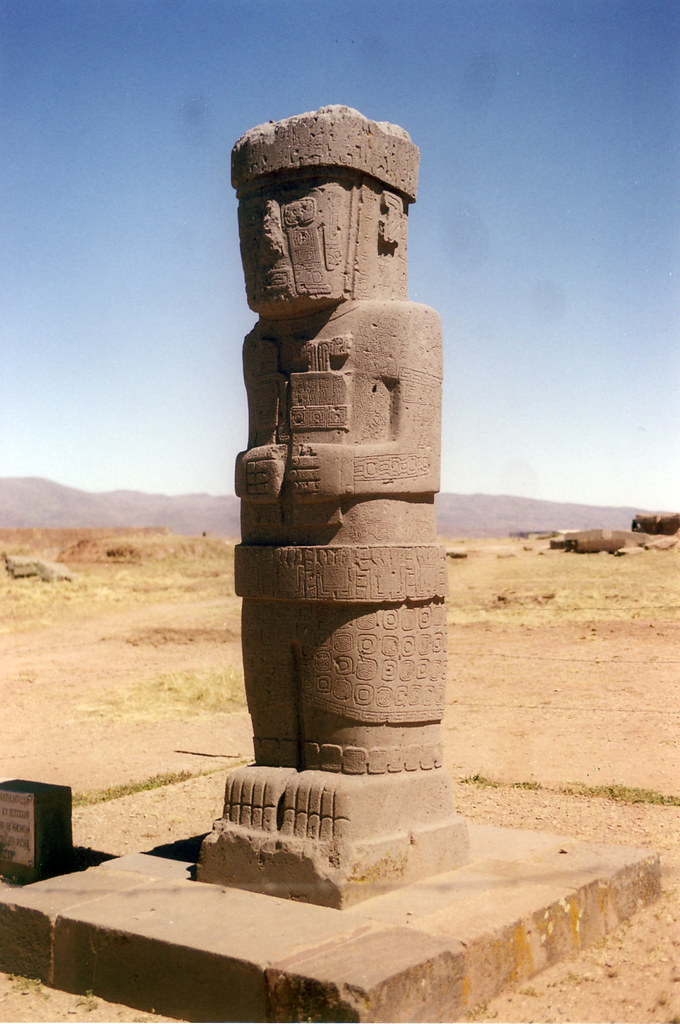 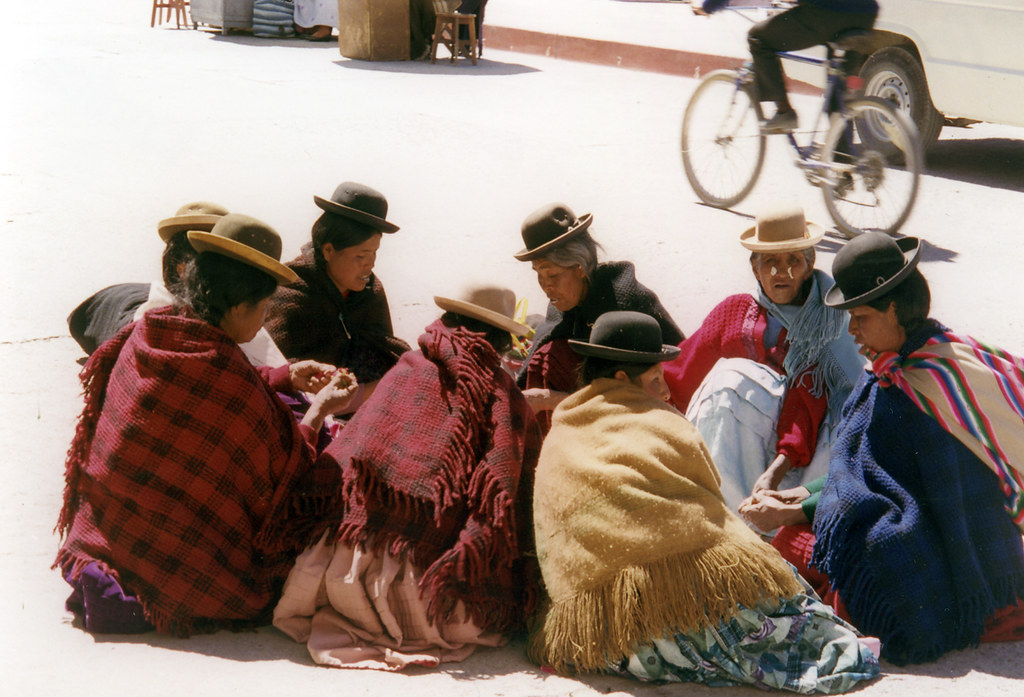 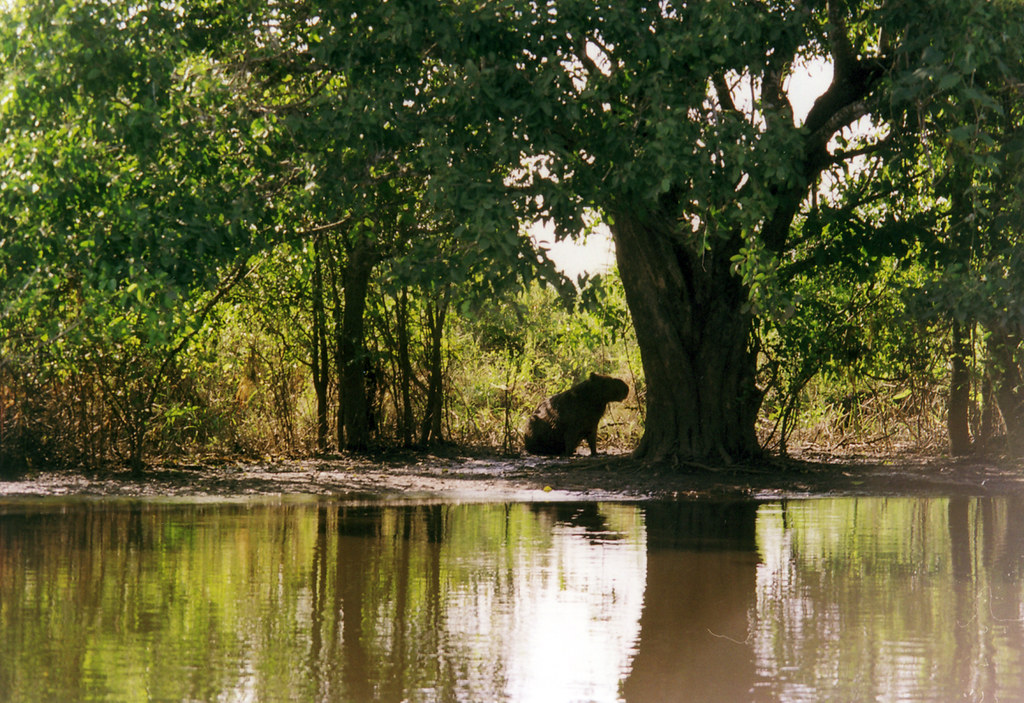 Well believe it or not we are STILL in La Paz, Bolivia after almost 2 months! It’s our home away from home now, but we are just getting ready to move on.

We finished up our 3 week language course and now can at least have decent conversations in spanish, pero nosotros hablamos muy lento!

Actually if anyone is keen we can recommend Maria Daza as recommended in the South America handbook (Bs22/$US4/hr) for one on one teaching, and also we are staying at El Carretera on Calle Catacora between Calle Junin and Yanacocha (Bs13/$US2/person) …all up La Paz has been one of the cheapest places to learn spanish.

Other than that we’ve spent our time festering on the internet, watching all the recent release movies and pigging out on ice cream… serious hard core travelling!

Avril and I unfortunately caught Bolivian exploding bum disorder, but we’re happy to say that our bowel motions are back to normal. We’re so happy that they are solid that we could just pick them up and juggle them!!!

Other than doing nothing, we went to Sorata, a beautiful village in the Andean valleys near Lake Titicaca which was great for hiking so of course we just stayed and watched videos and ate pancakes for 3 days… oh well…

It was so relaxing that it was like the Byron Bay of Bolivia… minus the beach and hippies of course!

We also went to Tiwanaku, an ancient ruin that has inspired some of Von Daniken’s theories about ancient alien visitors… and that Atlantis may be somewhere under Lake Titicaca, but even though we tried, we just couldn’t get abducted by UFOs!!! Oh well… may be in Peru!!! These guys moved massive rocks from all the way at Lake Titicaca and no-one knows how they did it. 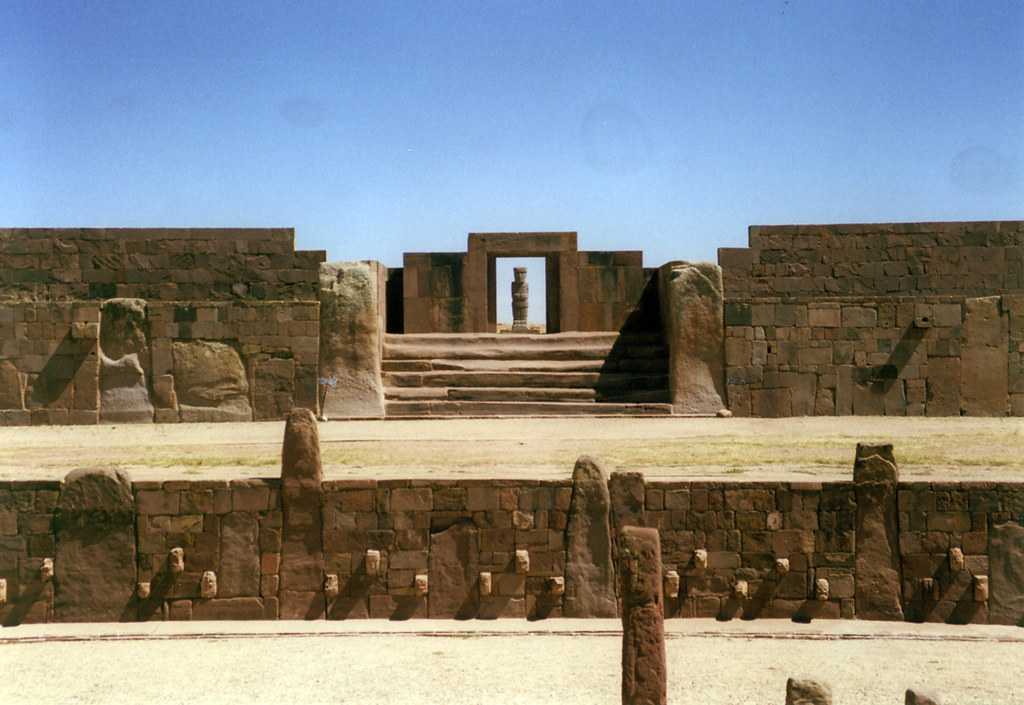 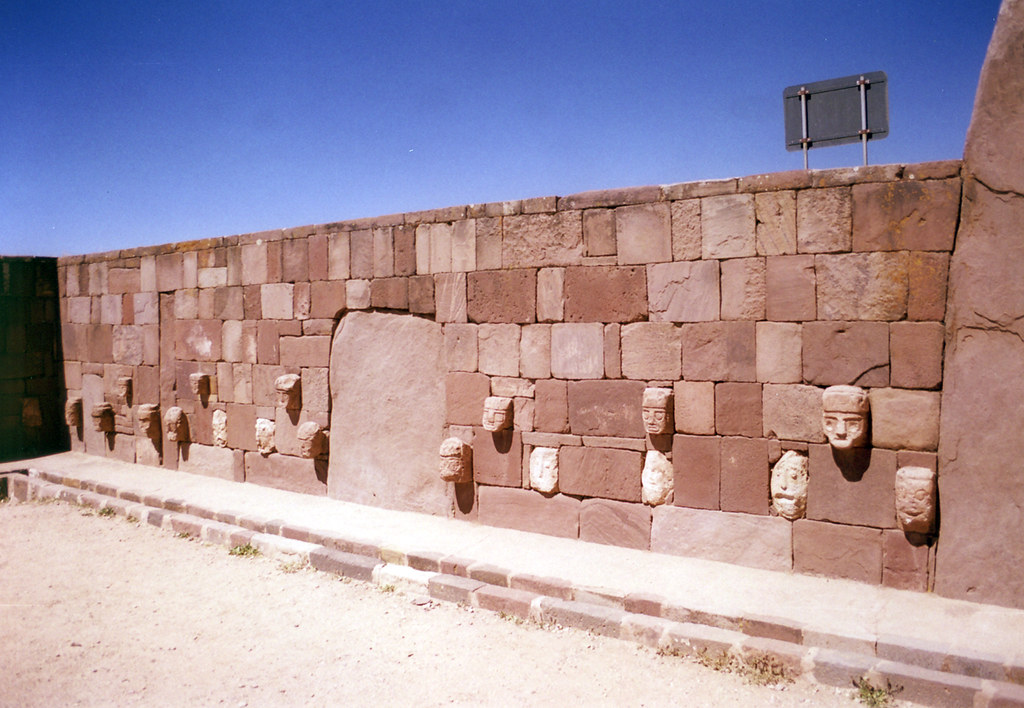 The highlight of our trip though was going to Rurrenabaque in the Amazon basin of Bolivia. We flew in and flew out because of horror stories from other backpackers about having their bus stoned by rioters and landslides that almost toppled buses over huge cliffs.

It was great though as we swam with pink fresh water dolphins in creeks of red water inhabited by PIRAHNAS!!! …and CAYMAN CROCS!!! Totally FREAKY and several times I almost jumped fair out of the water when I felt something nibbling at my toes!!!!

We actually caught a croc and hunted for anacondas, tasted quinine and curare plants and searched for plants, which hold the cure to all of man’s illnesses… no cures for Avril’s PMT though. 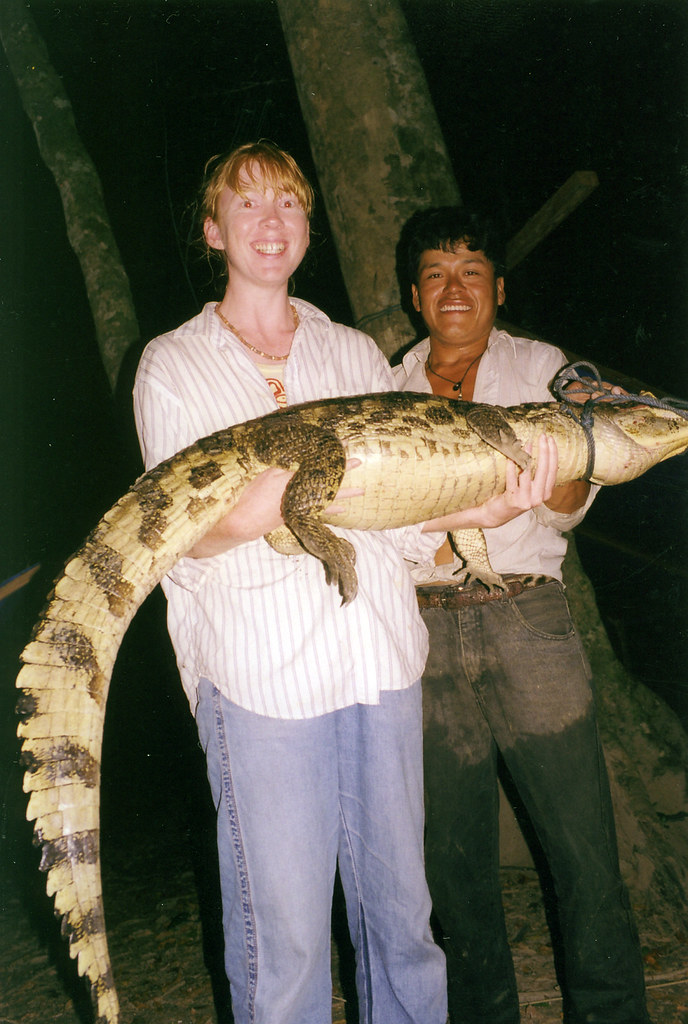 Unfortunately, we also experienced a rare weather phenomenon that brought freezing cold winds and rain down from the Andes so although we are some of a rare few people that can say they froze their tits off in the Amazon!!! It was fucking cold and we curse the people that told us not to take our sleeping bags! 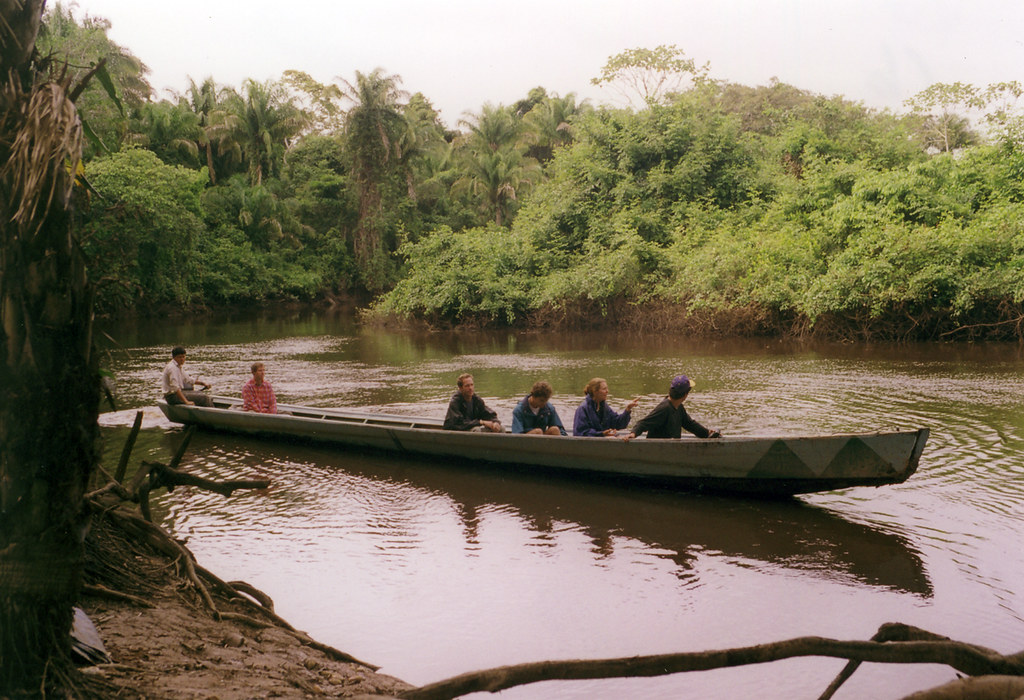 We highly recommend Bala tours and a guide called Mateo over the bigger companies.

In other news, we are happy to say that the violence has now settled down… About 17 people are dead but it’s no-one we know so I guess it’s ok.

The altitude stuffed us around coming back from the jungle, so we had to chew coca leaves, the precursor of cocaine and perfectly legal here, to get a good nights sleep… However, we didn’t get high, we just got diarrhea so it’s definitely overrated!

Today we just got back from Coroico another mellow town in the rolling hillsides. It was beautiful and relaxing and filled with resorts and great European styled restaurants. 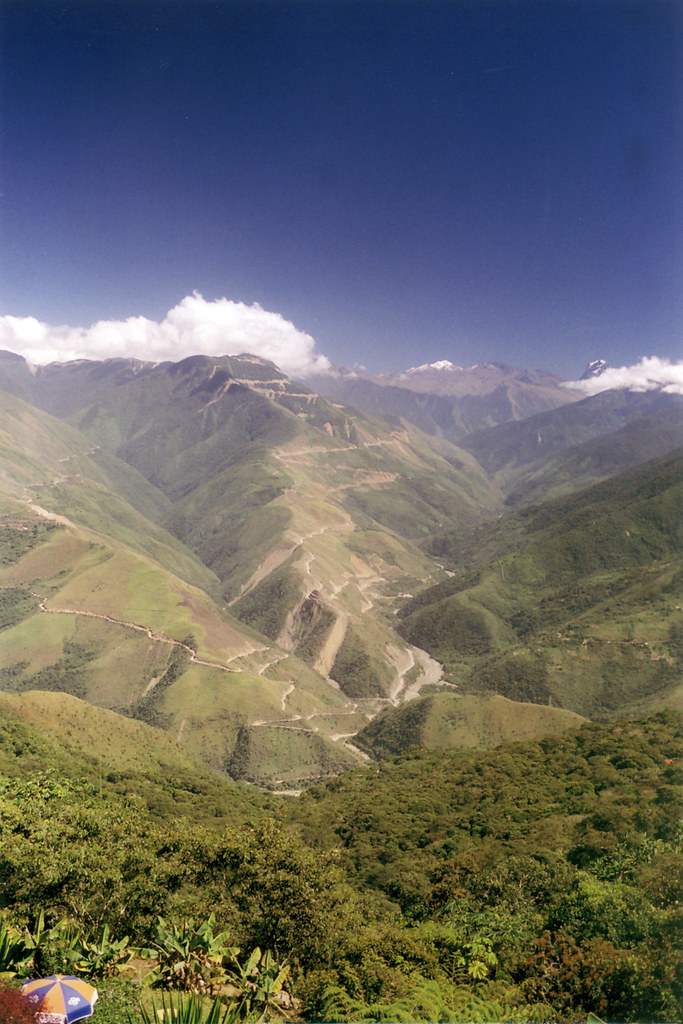 The road in however, was an experience as it termed the most dangerous road in the world as heaps of people die every year from buses that just drop over the edge!!!

Our bus sped down a dirt road for 2 hours that was just wide enough with a 1500m drop over a cliff, which was very scary since all 4 tyres were smooth and bald.

The driver actually had to stop several times at waterfalls which were eroding the road away, just to cool the brakes which at this stage were steaming!!!

Actually Frank and Corrine, you should have gone… it was wonderful!

In 2 or 3 days we are off to Peru and then it’s adios to Bolivia for good… We’ll be going out via Lake Titicaca and then it’s off to do the Inca Trail to Macchu Picchu.

PS to all you people at home who are doing disgusting things like getting married and having kids….. STOP IT OR YOUR UTERUS WILL FALL OUT!!!! … you know who you are!!!!!!!

Here are some other replies…

To all the guys from Salar de Uyuni… we got our photos developed and they are fat… thanks for your updates on Peru… it helps us plan a little better.

Kendall… sorry to hear you got mugged… we are going to be so paranoid in Peru that I’m sure we’ll be snarling at innocent people if they look at us wrong… remember if you get kidnapped in Colombia to tell them your parents are poor kangaroo farmers.