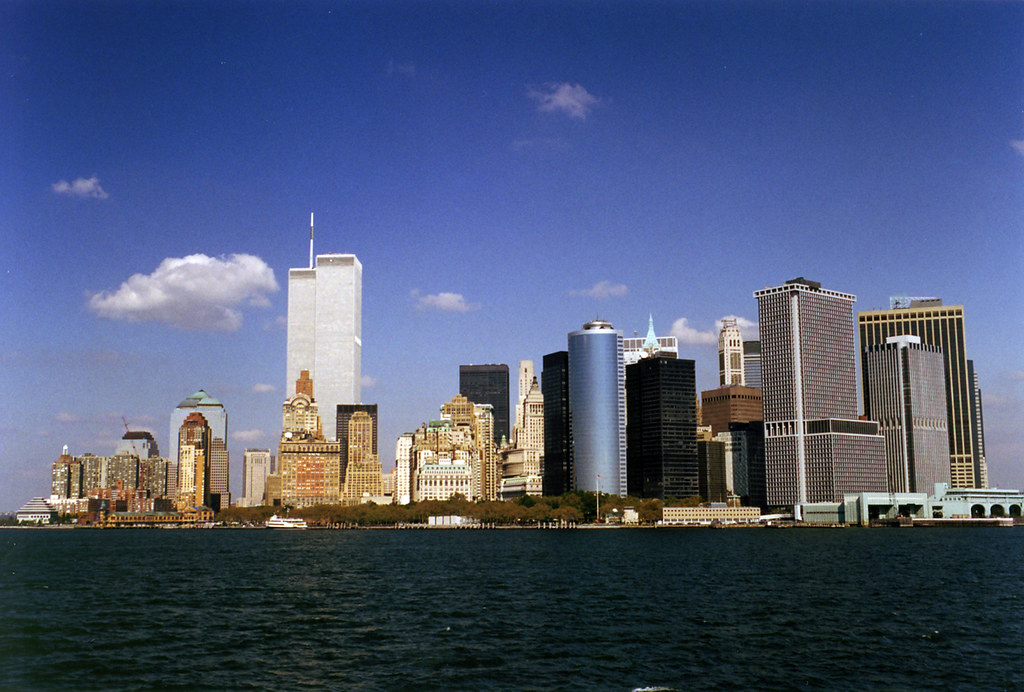 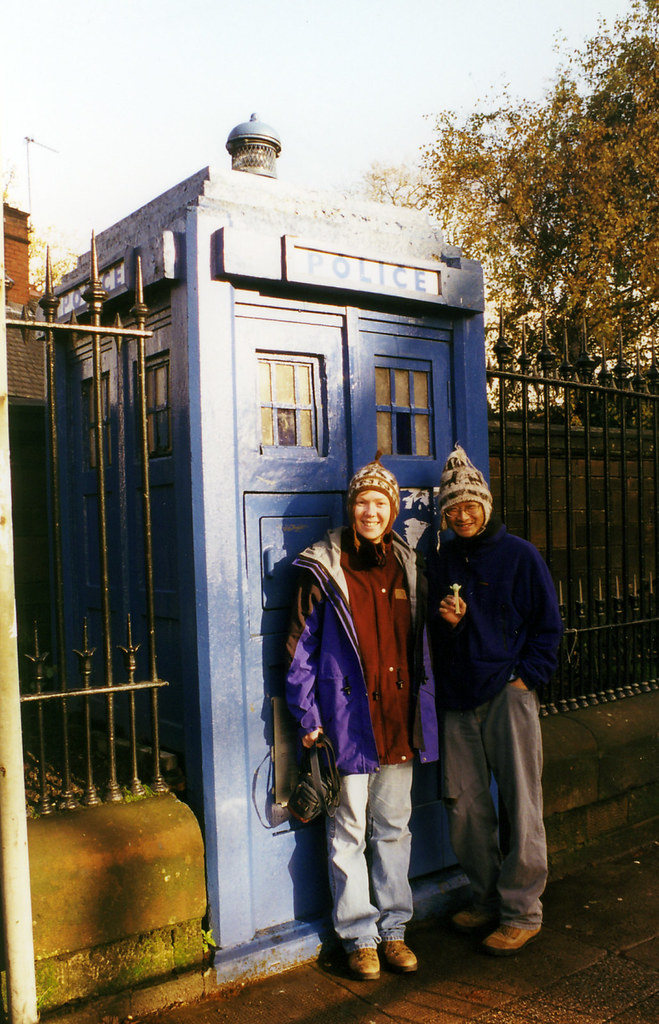 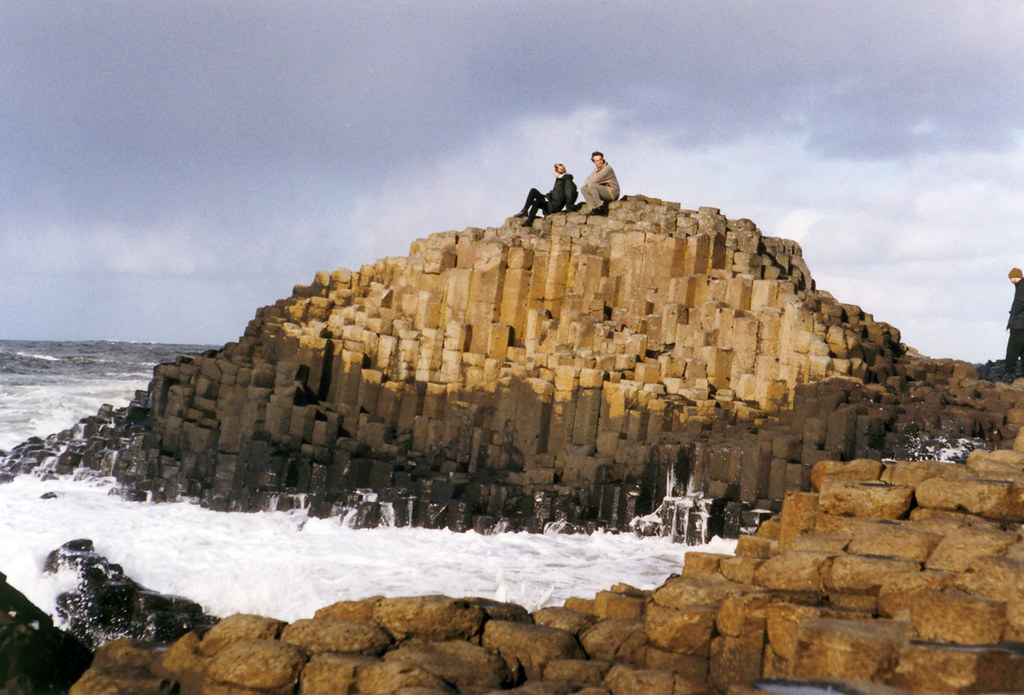 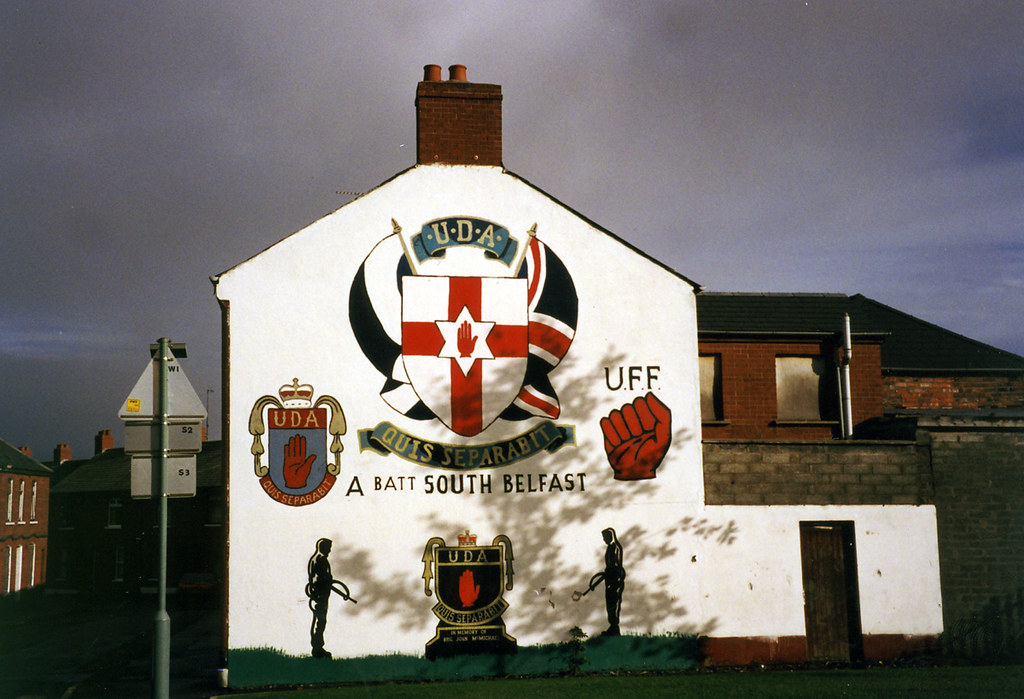 We’re real sorry that we haven’t written in a while, but the UK is sooooooooooo expensive that getting onto the net is really bleeding us…

Since our last letter though, we’ve done an absolute poo load of things and since we’ve gotten heaps of mail wanting to know how we are, I guess it’s time for another group letter boys and girls.

Well after our last email in San Francisco, we hopped on a greyhound bus and did the awful 3 and a half day journey across the big US of A to Boston on the east coast… and nothing could have prepared us for how crap it was!!!

Honestly, we had every weird-arsed American caricature on that bus including hip-hop homeboys and old guys speaking in jive. We even had the cops do a drug raid and hassle some freaky dude about possessing a gun on the bus… which in retrospect was not a good idea, since after the cops left he placed the gun on his lap and started preaching about god giving him the right to bear arms… scary shit… Only in America… right….

We then arrived in Boston 4 days later with so much fluid swelling in our feet that we couldn’t even take our shoes off… Fortunately we were rescued by KP, a lovely girl we met in Peru, and we were whisked away for a beautiful stay in Cape Cod.

Boston was a great town with lots of history… so of course we did the honourable thing and went shopping instead… we are so uncultured.

From Boston we rented a car and drove up thru New England to Quebec… Fortunately for us we arrived during MAXIMUM FOILAGE… which we found out is not actually a Van Damme movie, but actually the name given to the time when the trees turn into the beautiful autumn colours…. 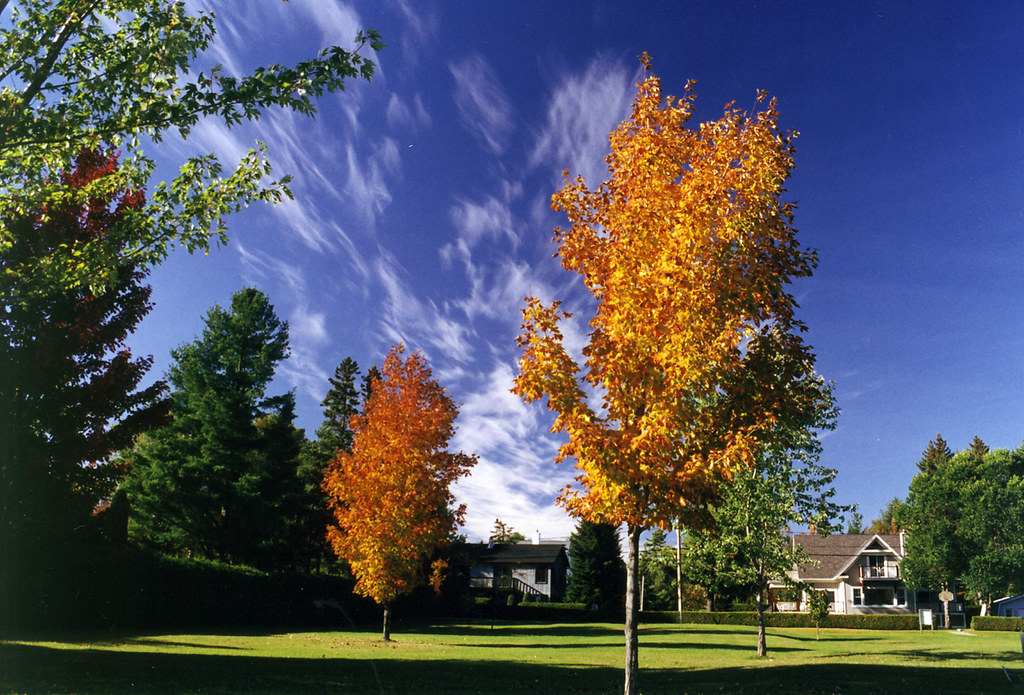 We actually drove thru miles of rolling hillsides that seemed to glow amazing red, yellows and orange… definitely one of the most spectacular things we’ve seen.

In Quebec we bummed out with our delightful friend Sophie, and soon learnt that 3 years high school french is pretty useless afterall.

We visited Montreal, which was highly forgettable, but Quebec City was magnificently beautiful with fantastic European architecture… all very impressive, but not enough to offset our gonads being frozen to our thyroids… it was really bloody cold. 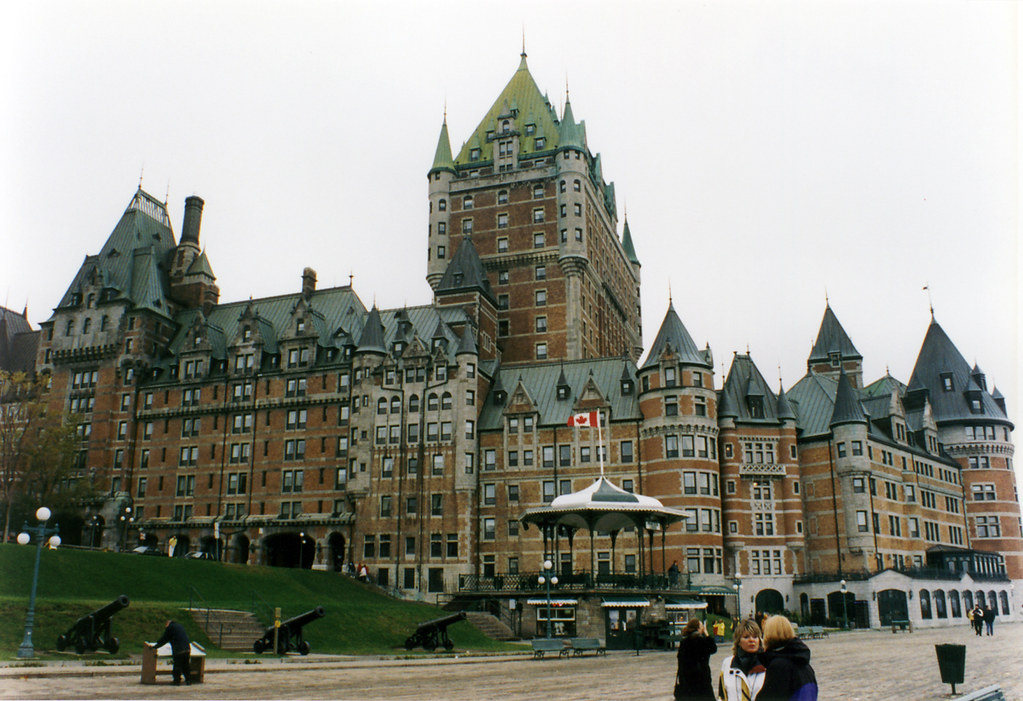 After Quebec we headed back down to New York and since we made it there, we can make it anywhere, it’s up to you New York, New York… 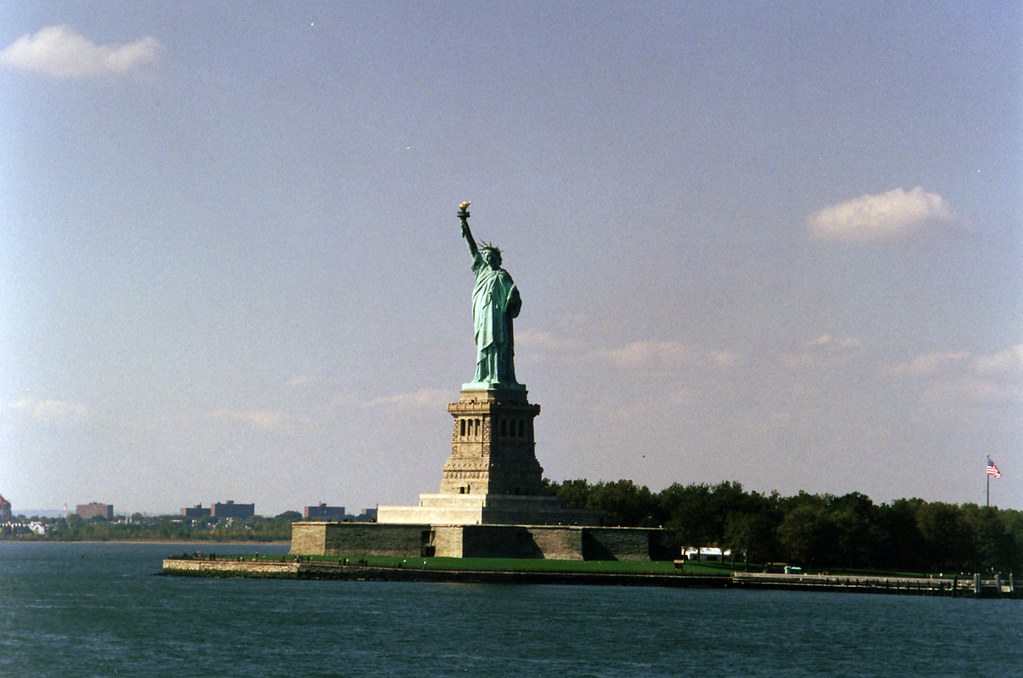 Anyway, we did all the touristy shit like the Statue of Liberty and Wall Street, and then managed to score tickets to see a taping of the Ricki Lake show!!!!!! 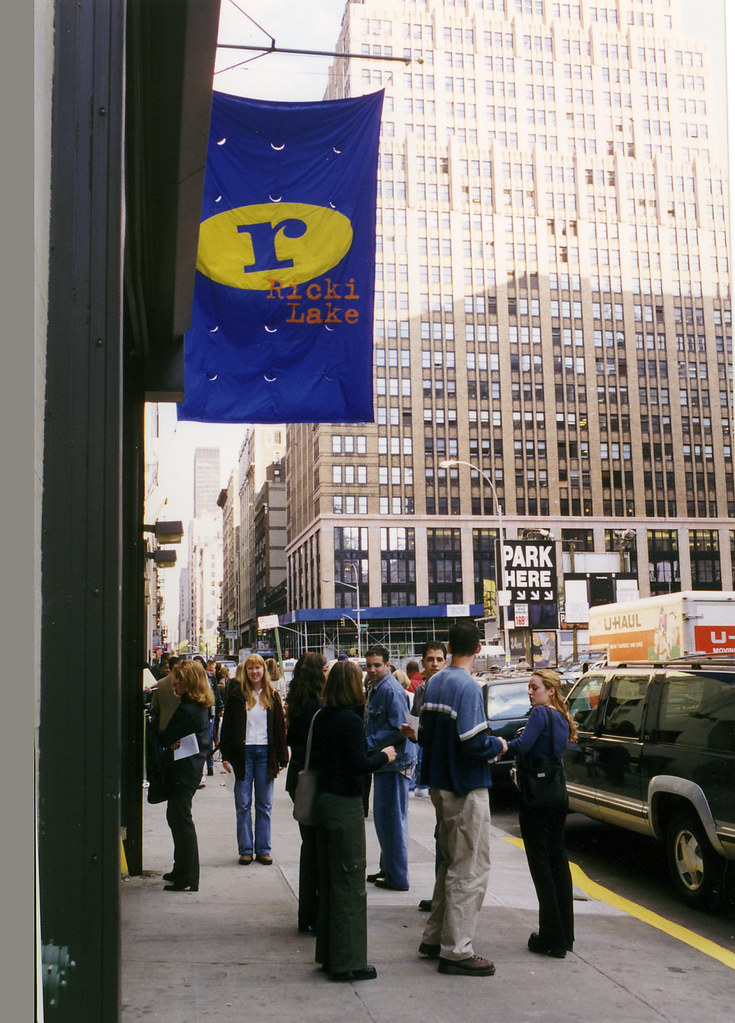 My god it was enough to give us a superiority complex… Those dumb-arsed Americans were almost as screwed up as the dumb-arsed Australians who go to watch!!!

The title was “How can I trust you, you slept with my man!” …and yes it was as trashy as you can get!!!

Avril and I were in the front row, and our mate Ricki did most of the show standing next to me…

Basically it was six really young black girls screaming at each other in a language that was definitely not English, but we learnt really cool phrases like “Don’t you be doin’ yo bootie dance ’round my house no more, ho!!!!”

If anyone actually sees the episode, can you tape it for us…we just want to watch ourselves chanting “go Ricki go Ricki!!!” before we slit our wrists.

We caught up with heaps of friends, enemies and other assorted fungi… which has been great except for our swearing increasing exponentially. In fact there are sooo many Australians here that it feels just like being home except with no money and crap weather …hmmm heaps of fun…NOT!!!! 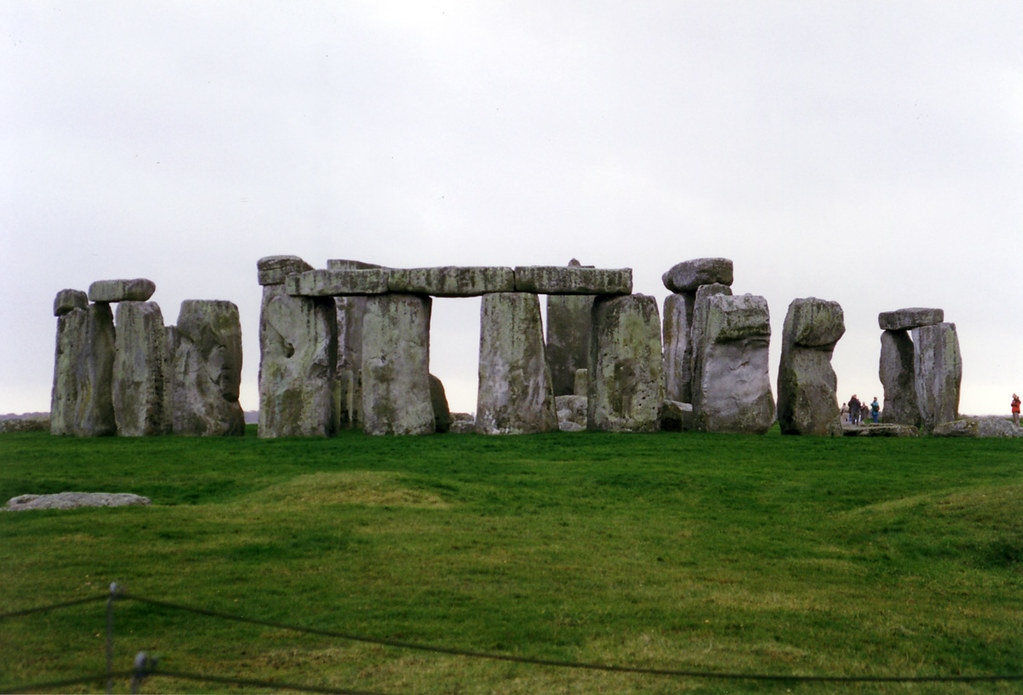 We did a detour to Ireland where our mates Donal and Suzy healed our weary spirits by showing us around the beautifully rugged west of Ireland, and we also managed to get a car and drive around Northern Ireland which was fantastic….

It was really sobering to still see the fortified police stations and armoured police vehicles, and despite the Good Friday agreement, there were still killings even while we were there… All very sad since Northern Ireland has some of the most fantastic coast line and landscape that we’ve seen. 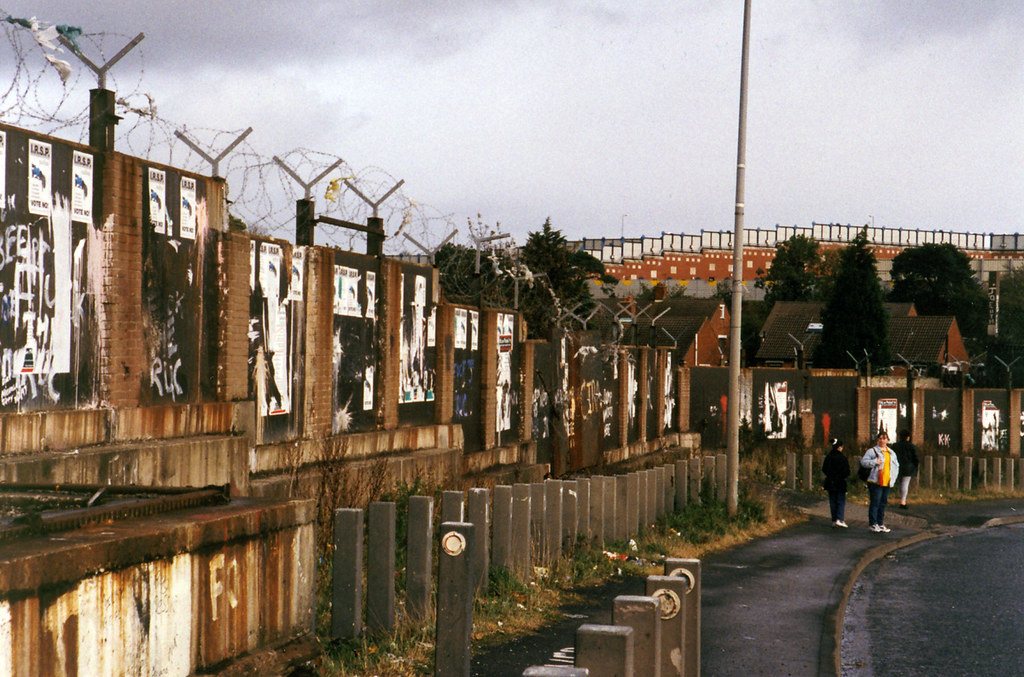 Anyway, we also drove around Scotland, which was as beautiful as everyone told us it would be, but again we were so uncultured that the only thing we were interested in seeing in Glasgow and Edinburgh was a Dr Who police box, and the building where they filmed shallow grave… which fortunately our friends Steve and Ange found for us.

We really got to appreciate the power of nature here though… The tail end of hurricane Mitch which battered Central America actually also battered Ireland and Scotland, and at the time we were driving thru the Scottish highlands thru 150km/hr winds… 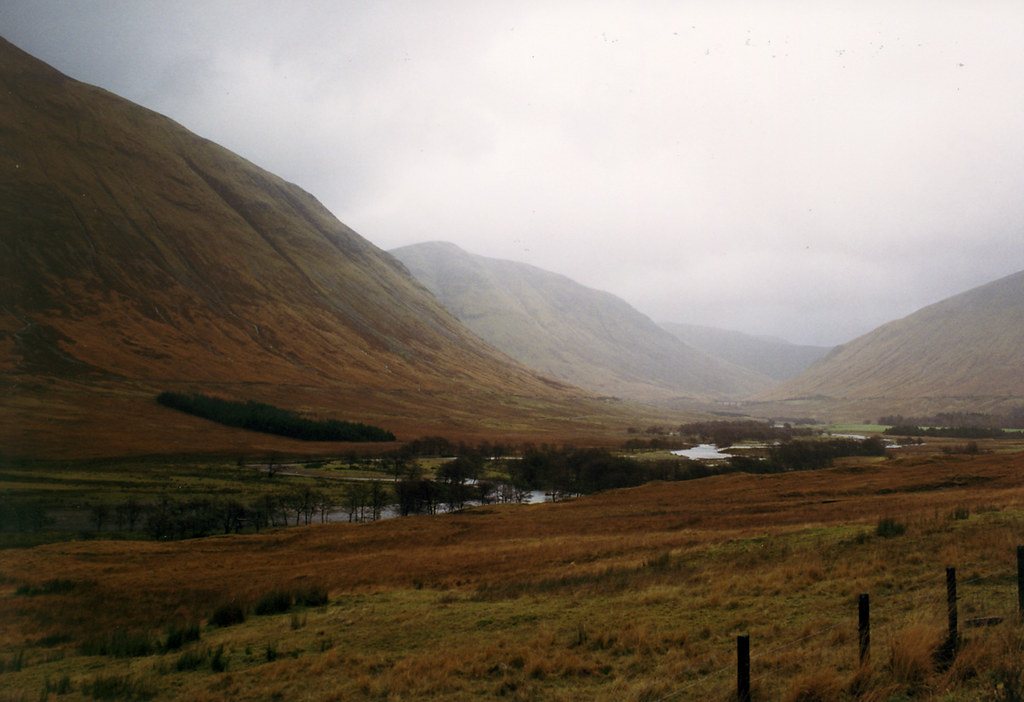 And so here we are… We’re off to Egypt on Monday with our friend Kendall for 3 weeks before going to Hong Kong and then home… Should be back in Oz on 21 December, so that will probably be when you next hear from us.

Anyway lotsa gooshy smooches again and keep those emails up, and just remember… the spiralling shape will make you go insane

Tamsin…. sorry we missed you, but we were in Ireland when your message arrived… have fun in Norway and thanks for the tips for Belfast.

Moshe…. sorry we can’t make it to Israel, but we will definitely visit you one day…. you’re a good mate