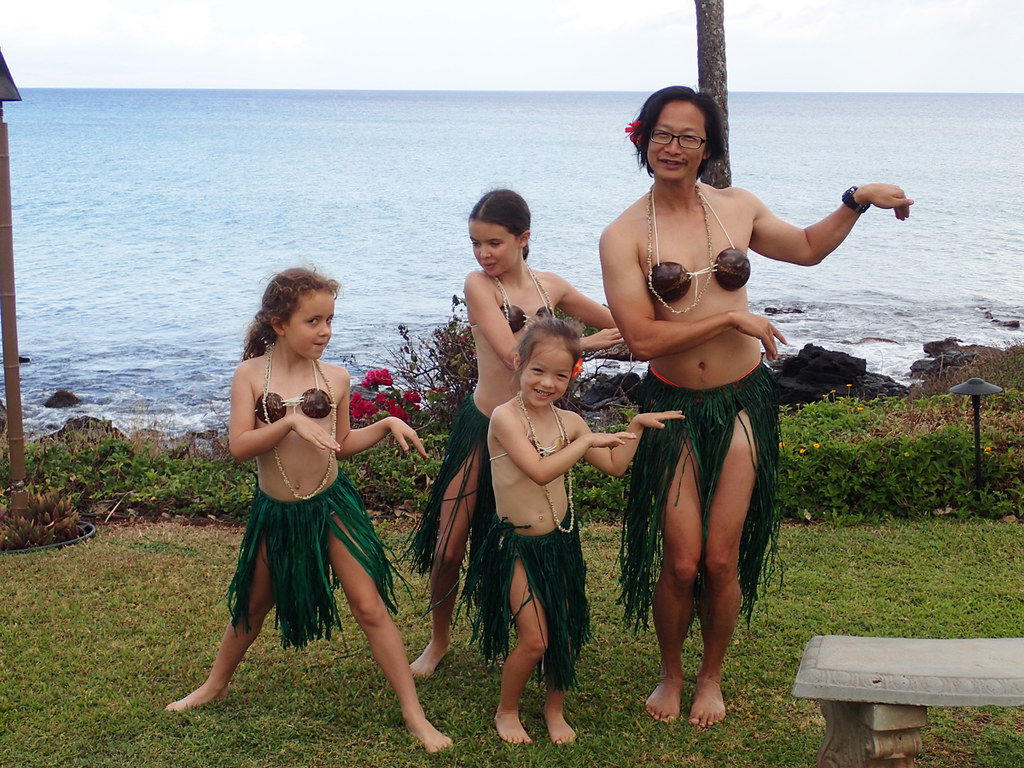 Aloha to all you big Kahunas and cheesy spooners

Man we’ve been so busy-arsed these last few months that we didn’t get a Christmas cartoon out this year so here’s our Easter email instead!

So Happy Easter everybody! Hope everyone has been well. We are on the road again! Yay!!!

Yep right now we are currently in Hawaii just north of Lahaina on the west coast of the island Maui, and how’s this for cool… I’m typing this blog while sitting on our deck eating breakfast overlooking the ocean and holy cow… We’ve had whales frollicking and breaching off shore all morning.

Now I’ve gotta say we never really had the urge to come to Hawaii, but a few years ago our mate Dee said that when he turns 50, he was going to have his 50th in Hawaii and call it Hawaii 5-0. Man that was sooo cool that we just had to come and here we are.

We will be travelling for a month and spending some time in California as well so we’ll blog about Hawaii later. This is really just our lazyarsed catch up big group email since we are terrible at keeping in touch otherwise.

So 2015 was a really busy but awesome year for us. We started the year in Japan and Taiwan with mates doing our fat suit rap video in Tokyo and we also managed to finish the year on Christmas Island seeing the awesome red crab migration.

Man Kitson loved that so much that she requested a red crab themed birthday cake for her 5th birthday which was awesome fun for me to make. Crabs are her new favourite animal! 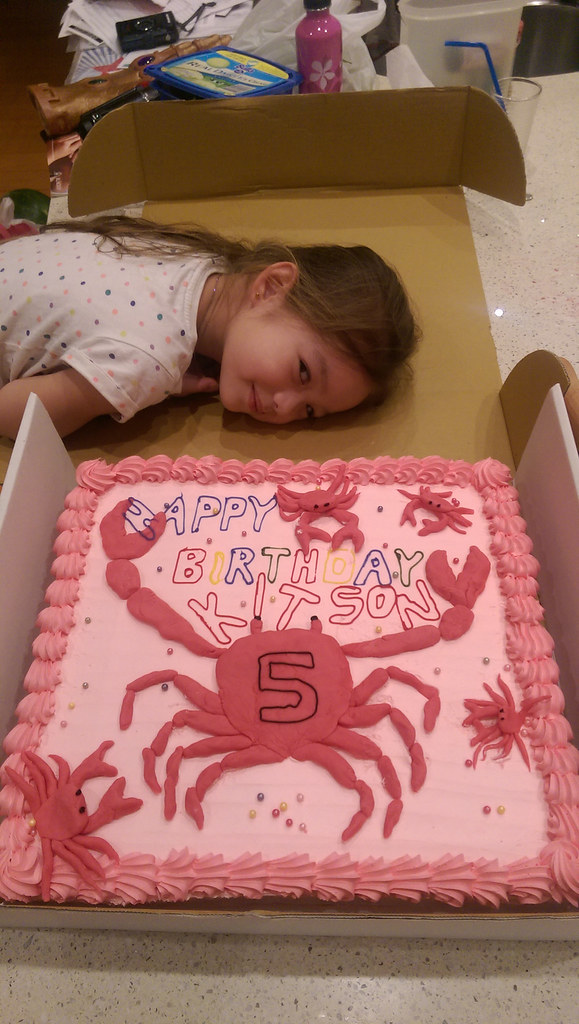 As for the Japan trip… she came back swearing like a trooper since it was a boy’s snowboarding trip and one morning she popped into the kitchen and said “Mum you stupid piece of shit… you forgot to change me into my pyjamas.” Which totally cracked us up.

Kitson’s other milestones this year was learning how to ride a bike without training wheels, and also being able to snorkel with flippers 500m across a bay by herself. But the thing we were most impressed with was that she was able to teach herself to roller skate just by watching a youtube video on how to skate and then watching the video clip for Xanadu about 20 times. 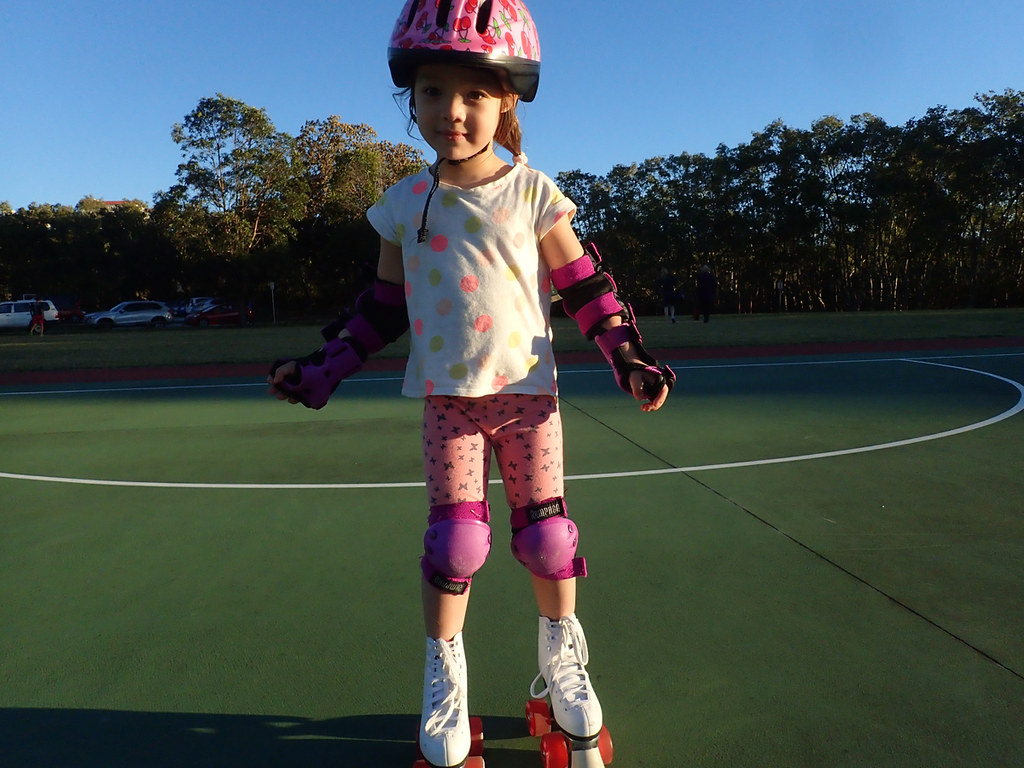 Avril has also been busy this year evolving her glass jewelery. She had an almost sold out exhibition at a local gallery called Paperboat Press, and demand for her work at a gallery called Artisan has really started to increase. 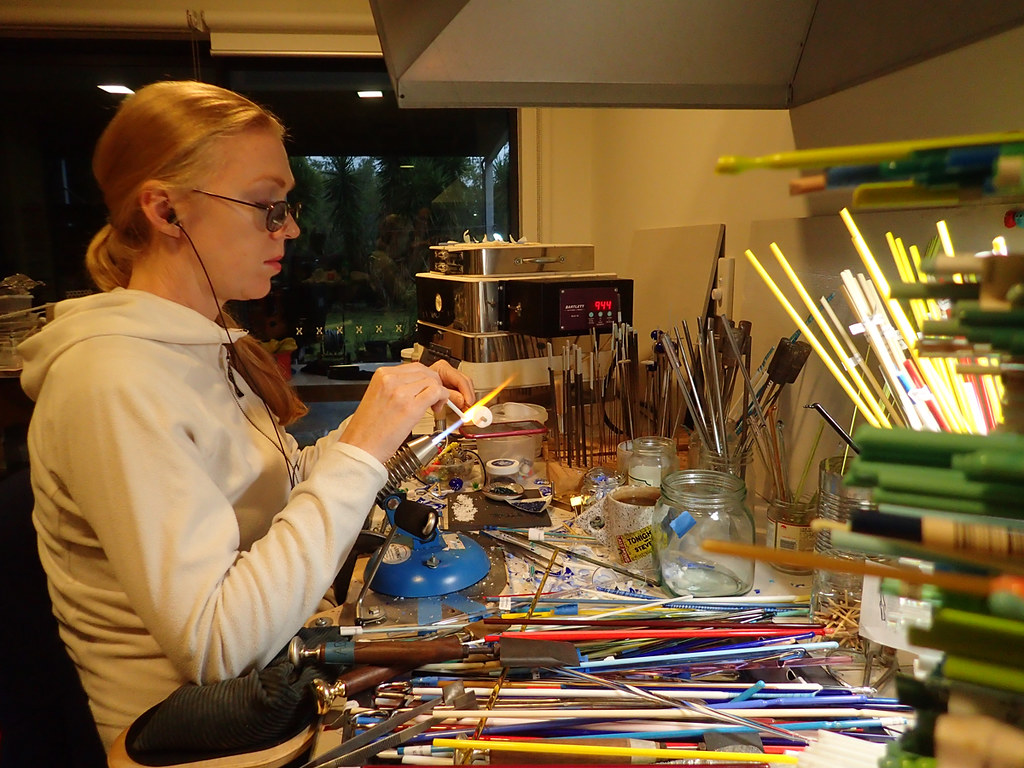 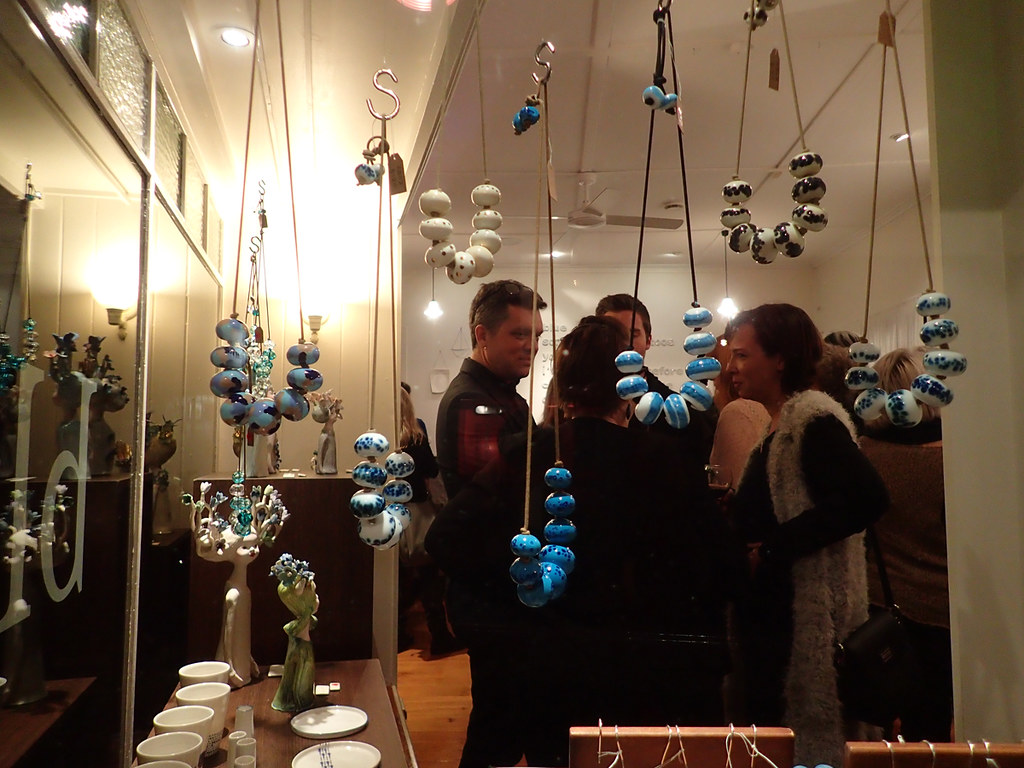 She is also still selling through Etsy and www.downthatlittlelane.com.au But all her newer work can be seen via her website avrilbowie.com

I’ve been busyarsed this year too and our medical centre has been continuing to grow and getting busier and busier which has been awesome since it was a really rotten business split 3 years ago.

Unfortunately it also means I’ve spent no time drawing or painting for the last year at all so that really sucked.

However, other than that I’ve become a Jeep fanatic and have spent the year modifying up my Jeep Wrangler. That’s because I’ve joined the local Brisbane Jeep Club which has been awesome since we’ve done a lot of camping and hard core off-roading this year, but it also gave me Jeep envy since there are some bigarsed Jeeps in the club so $20,000 later I now have new bars, a 2.5 inch lift kit, winch, snorkel, body armour and diff lockers.

Our house flooded again this year which sucked since that is the 3rd time since 2008. But this time we’ve invested in some flood barriers so we’ll see how we go in the future. Sadly we can’t afford to move right now since we keep blowing all our money on holidays and Jeep stuff!

We’ve also had a cool bigarsed 3m long carpet snake that keeps cruising through our backyard looking for possums to eat. He’s mythical in that for 20 years all of our neighbours had been telling us about him but we’d never seen him and didn’t think he was real until this year. If you are interested here is a link to a video of him climbing one of our trees.

So anyways here we are now in Hawaii. We’re travelling with our good friends Dee and Dom and also Michael and Michelle and their kids Aoife and Siena so Kitson has been having a great time.

We pulled Kitson out of school to go travelling which is probably a good thing. She turned 5 in January so we’ve put her into a small catholic school in our area for her prep year. Now we were definitely umming and ahhing about whether to send her to a catholic school or not especially as we really aren’t religious in any way and prior to this year she has never really heard about God or Jesus before.

So we’ve been a bit freaked out with her coming home talking about Jesus and God a lot since it has been lent and obviously catholic schools really push the Easter Jesus dying on the cross thing… a lot!

But at least it has enabled me to use it to teach Kitson about some of the more important things in life.