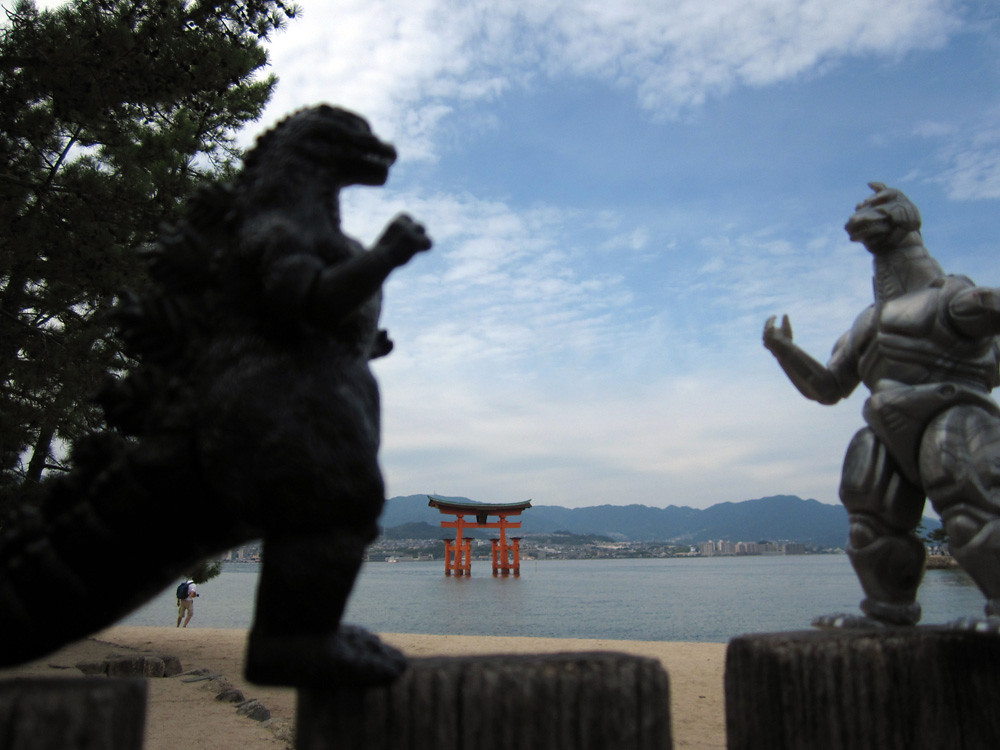 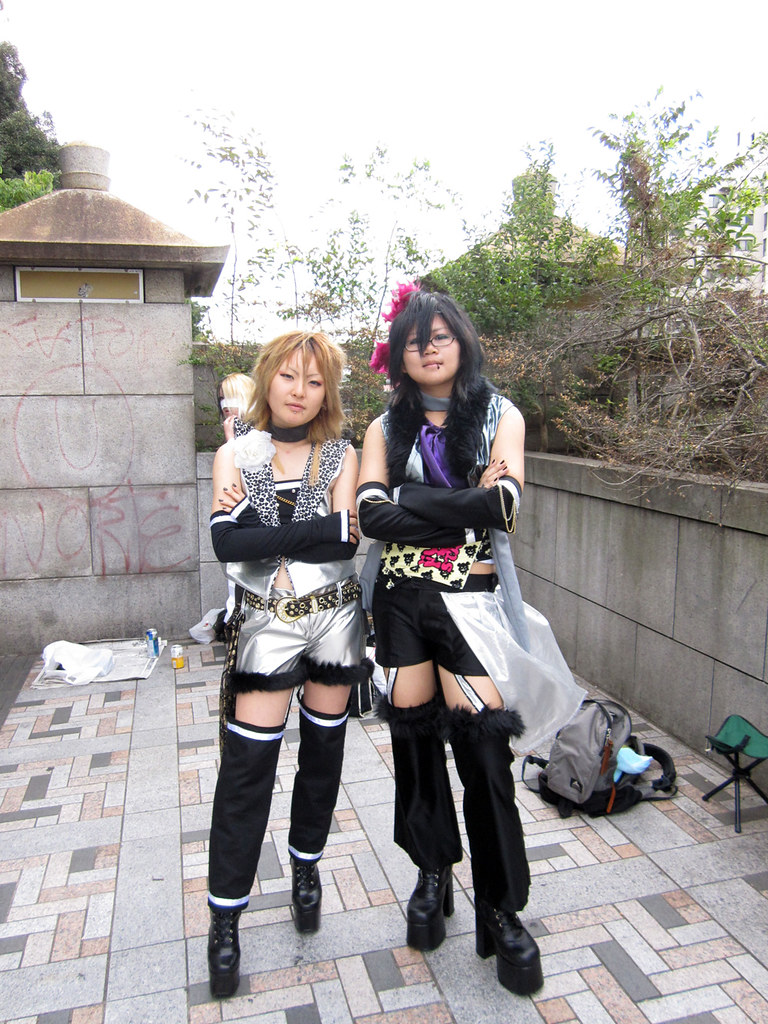 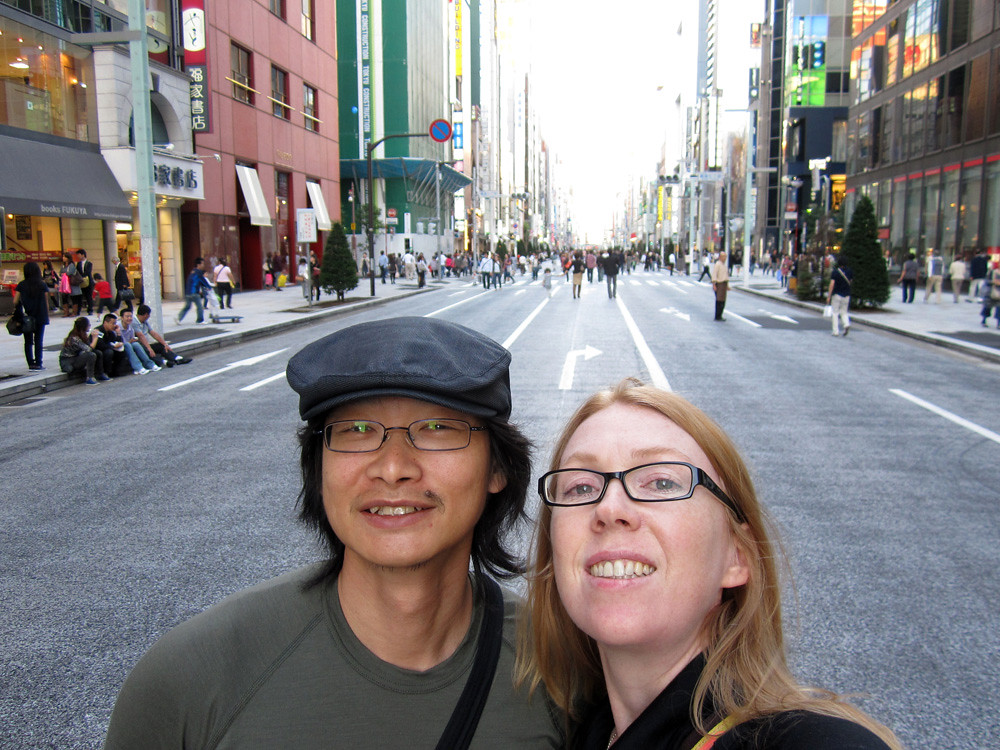 Well we are currently in Hiroshima chilling out on our tatami mats… and before we start our travel blog we should mention – for those of you who were very astute and picked this up on our Jellyfish video and pictures… Yes… Avril is PREGNANT!!!

Yep… We’re about 24 weeks and due about 17th January and it’s either a baby girl or a boy with a very small penis.

We hadn’t announced it until now as we thought it would be cool to see how many people were going to email us to ask us whether Avril was getting pregnant, or whether she was just getting fat.

In any case, no need to congratulate us just yet… we are still in a state of sheer terror and freaked-outness… and we’re not really into gooshy parenting right now as it all sounds a bit too grown up for us. In fact, Avril was planning to simply get a T-shirt made up saying “It’s not a pregnancy… it’s a tumour.”

So anyways, today we went to the A-Bomb Dome at the Peace Memorial Park in Hiroshima, where the remains of a building, which was directly under the atomic bomb still stands. The bomb actually detonated about 600m above the ground so the building, which was directly underneath, was in some ways, a little protected from the direct bomb blast radius… although everyone inside was still vaporised due to the intense heat…

Well, we really should have been lamenting in awe about how freaky it was standing right at ground zero for the most famous nuclear bomb explosion in history… but holy cow…  instead we were both wondering if the ground was still radioactive enough to be able to give our unborn child mutant superpowers!!!!

Man… Avril was hoping for a child with the superpower to be able to turn any object into a glass bead, where as I would just be happy if the child could simply transform into a giant reptile with atomic breath and laser eyebeams… I can see we are both going to have very different parenting styles…

So anyhows… Hiroshima is such a COOL city! It has a really awesome vibe and a funky nightlife suburb and is so modern and progressive, it is hard to believe that it was a wasteland only 50 years ago.

In fact it has all the cool shit that you get in Tokyo but with a quaint laidback European flare and it really reminds us of Paris. We could TOTALLY live here.

While down here, we also chilled out at a ryokan (traditional Japanese guesthouse) in the middle of a deer park on Miyajima Island, which is arguably considered “one of the 3 most beautiful sights in Japan.” 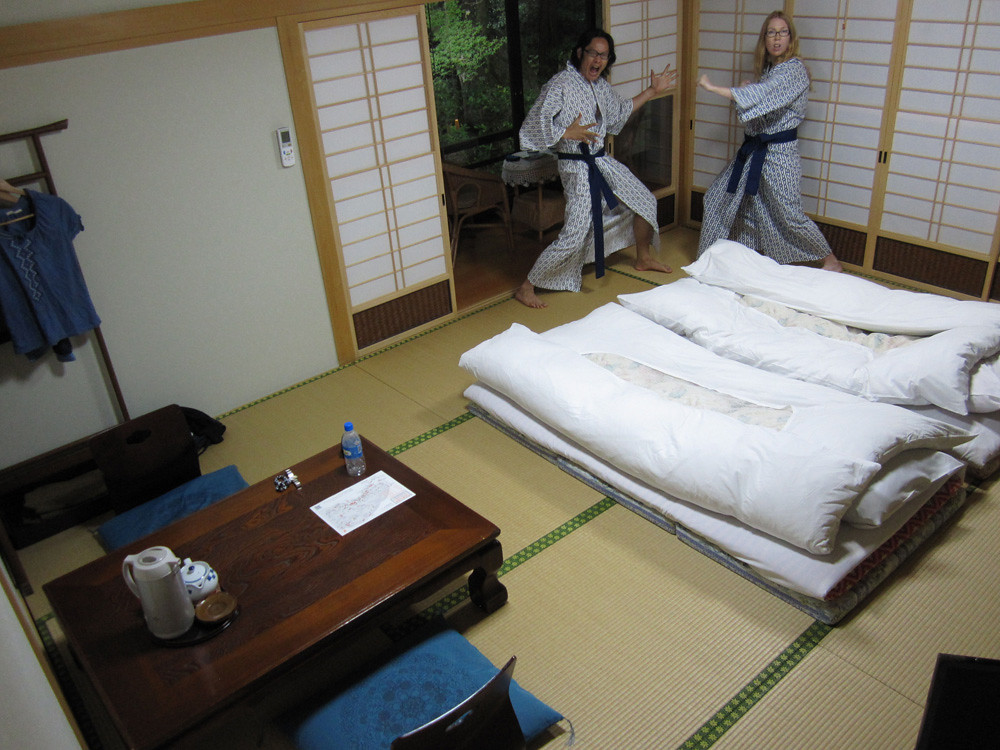 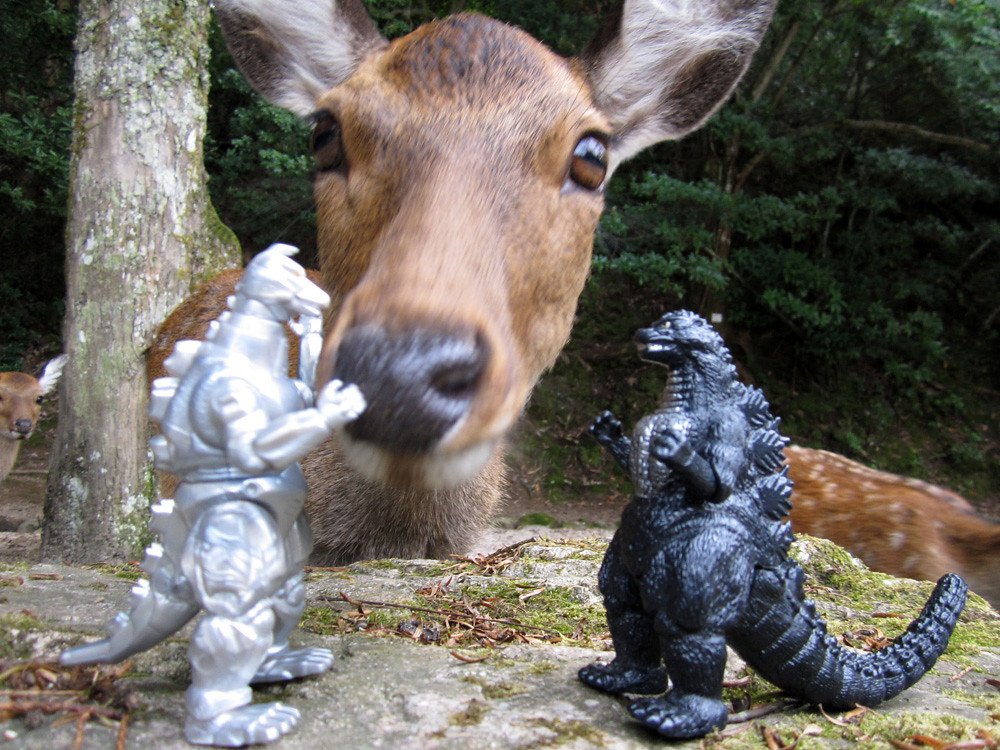 Which by the way was most awesome, as it was such a welcome relief from the manic energy of Tokyo.

Man, Tokyo ROCKS and we loved it!!! But friggin hell was it exhausting!

We had a week in Tokyo all up and we did all the normal touristy things but it really punished our feet, our wallets and our stomachs as we shopped and ate way too much. 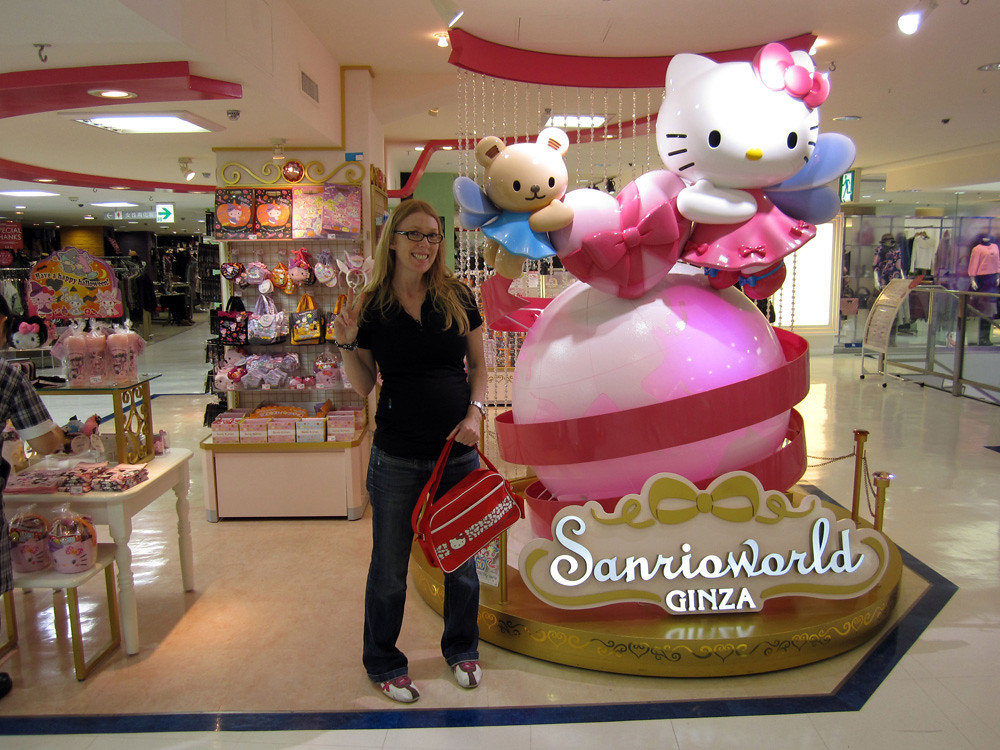 In actual fact if anyone visiting Japan is looking at seeing something super quirky in a country that is full of quirkyness, I can recommend visiting a Japanese sex shop if you want to freak yourself out.

…8 floors of musty DVDs and the higher you go the more bizarre it gets… But the funny thing is that in a culture that idolises girls in Sailor Moon school girl uniforms, it was no surprise that the granny sex section was the floor above the bestiality and scatology section… which was disturbing because it was also the floor which had girls getting off in a tub of octopuses… eeewwwwww!!!

Anyways we are off to Kyoto and Osaka for the next week.

PS Our Tokyo and Hiroshima pics are at this link if you are bored. No octopussies though.