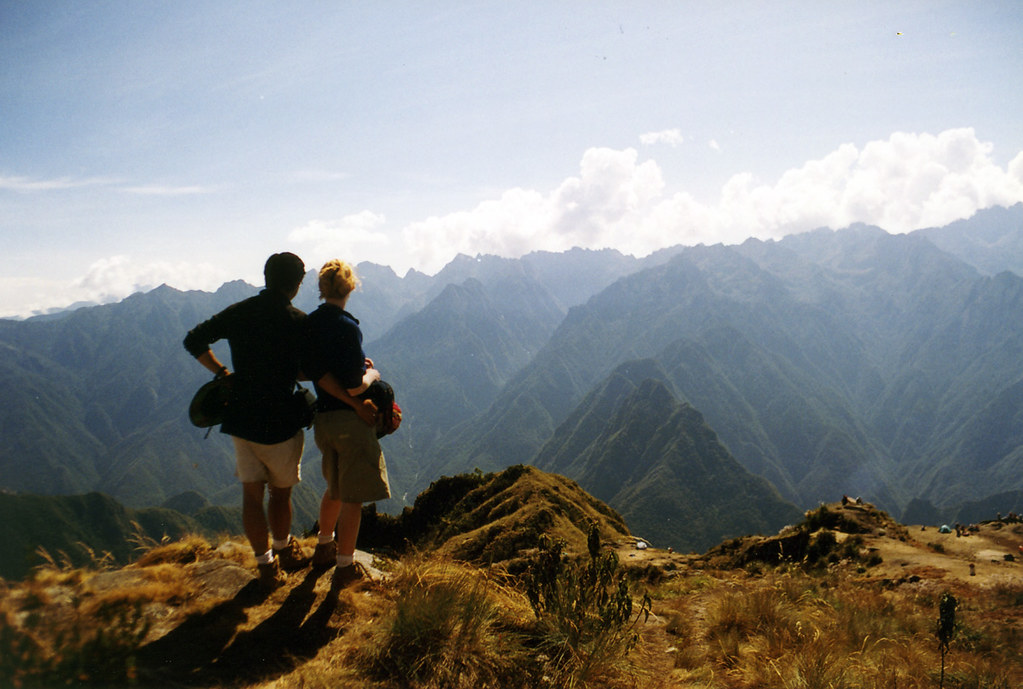 Re: Operation Shit Scared…If you haven’t read it then read it here since the is the follow up blog.

Yes it’s all true for all you doubting Thomases.

Sometimes even sweet little old hamsters like us have to resort to desperate measures.

And unfortunately when we arrived in Lima we found a beautiful cheap hostal, but the SAME Israelis that we initiated Operation Shit Scared on, had beat us to it and once again they filled the place… To make things worse the hostal was dorm rooms so we actually had to share a room with some of the same people.

It was pretty funny as we shat ourselves in case they recognised us.

We were preparing for retaliation and spent a few bowel motions in underground bunkers firing off the odd missile test or two… but in the end we opted to leave for a more expensive hostal.

…actually for those of you not in South America an explanation first….

Well to cut a long story short, we ate some prunes and just before we left we dropped a smelly poo in the cleanest toilets and after wiping our bums we gently unravelled the paper and left it on top of the bin poo-side up so that everyone could see and smell it.

Not that we have fetishes or anything but some things just had to be done!!!!!! We were however polite enough to flush…

Anyway, we’ll keep you informed if this turns into a full scale nuclear war… we are currently calculating the amount of poo needed to cover the Israeli embassy…