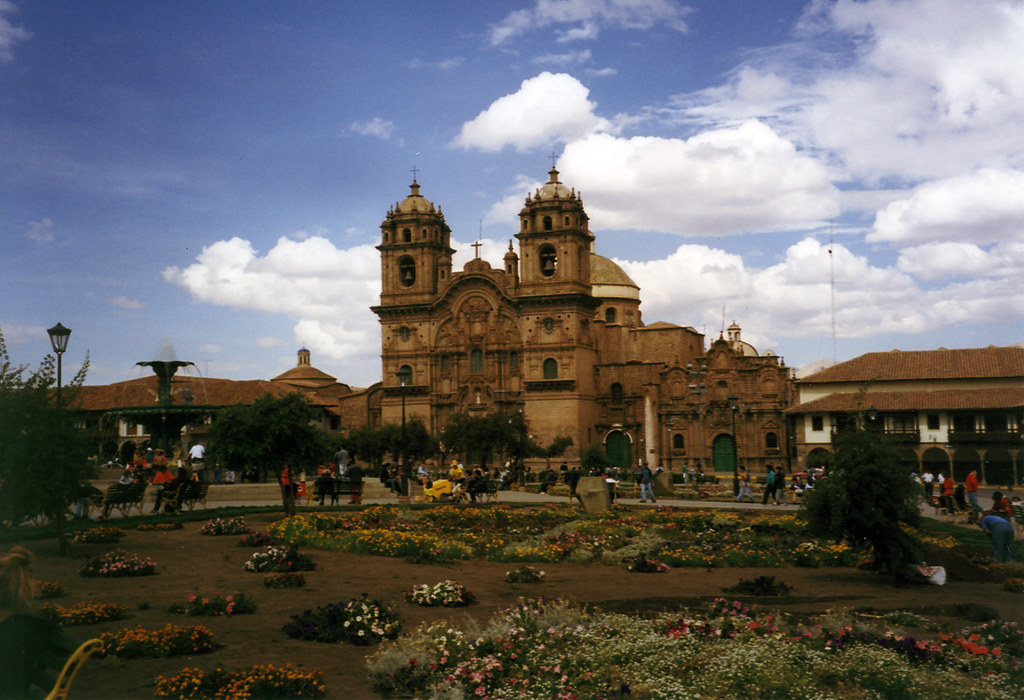 Now those of you travelling in South America will know all about them, but for the rest a quick explanation…

On their own they are fine, but in big groups all other tourists hate them and try and avoid staying at the same hostals as them…

Agents Ced and Avril had to catch a 0600hrs bus to Arequipa which is 13 hours and very bumpy…. they were trying to get a good nights sleep when all of a sudden a large group of Israeli tourists arrived in a taxi at 0400hrs… as expected they were yelling at the top of their voices and laughing at each other.

After about 30 minutes agent Avril yelled for them to “shut the fuck up!” To which they laughed at us and continued loudly until 0530hrs… a whole hour and a half….

Such impunity could not go unpunished and hence agents Ced and Avril unanimously agreed to initiate OPERATION SHIT-SCARED….

0545hrs… Agent Ced performs a reconnaissance mission to the toilet and discovers which room the offending Israelis are in by seeing which light is still on in their rooms.

0546hrs… As agent Avril is the only one with a bowel motion armed and ready to fire, it is up to her to carry out the dangerous but necessary mission… she manages to acquire a 5 megatonne poo from within a secret compartment within her own body and wraps it up in anti-nuclear toilet paper.

0550hrs… Agent Ced moves the inventory and backpacks down to the side walk and attempts to flag down a taxi.

0551hrs… Agent Avril discovers the outside window to the bunker in which the Israelis are staying and prepares to throw the offending piece of poo into the room.

0555hrs… agent Ced distracts the watchman with meaningless drivel conversation whilst agent Avril sneaks back into the hostal.

0556hrs… with exact precision after years of training, agent Avril smears the radioactive poo onto their shoes and the doorknob of the israeli bunker.

0558hrs… successfully completing the mission, agents Ced and Avril dive into a waiting taxi and are heard to be laughing and yelling out “This ain’t the Gaza Strip motherfuckers!”

THE MORAL OF THE STORY…

Don’t fuck with us or we’ll make you shit scared!

The above story is a true story… only the name of the poo has been changed to protect its identity. All above material is confidential as if the Israelis found out they would call us anti-semantic and send MOSSAD agents to assassinate us.

THE END FOR NOW….THIS EMAIL WILL NOW EXPLODE IN 5 SECONDS….