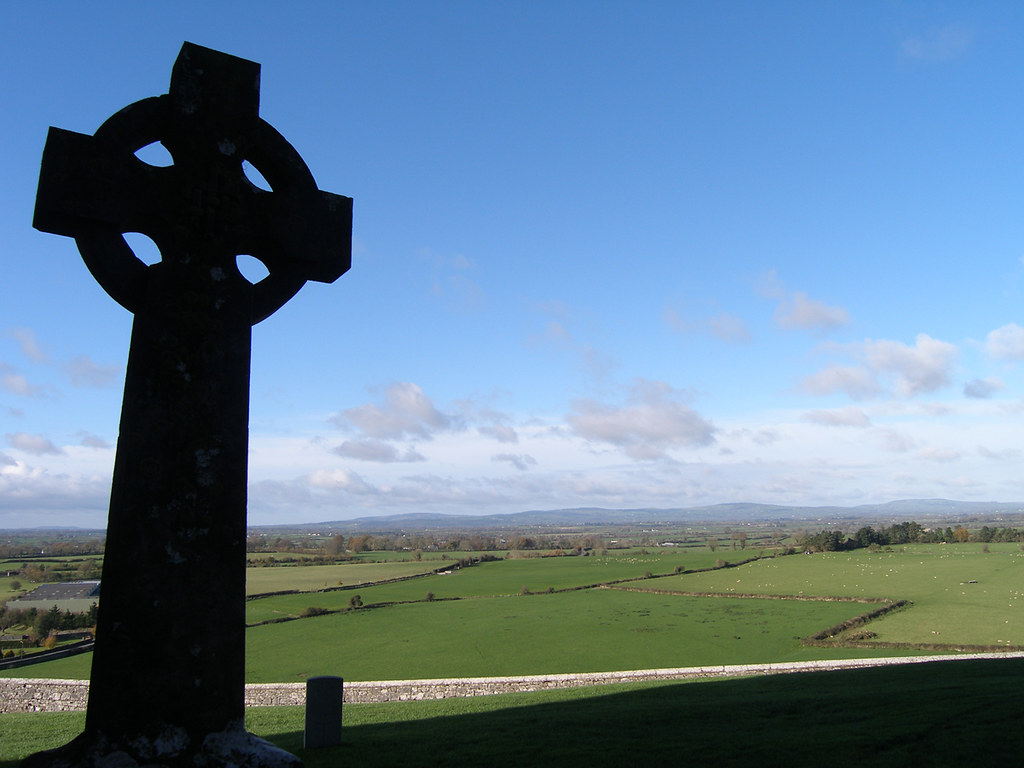 This isn’t really one of our normal funny travel blogs, but more a story that I wanted to share mainly for a bit of therapy and debriefing for myself…
It’s a bit long and a little gory so don’t read any further if you have a weak stomach…

Well, we are back working in Ireland and all I can say is that work really sucks!!!

We were initially looking forward to getting back to some stability after backpacking for 4 months, but after the being here for a week, I realised just how much I HATE doing nightshift on-call work, especially since I barely get 1-2 hours sleep and then have to work again the next day.

Not only that, but most nights we spend more time driving around the country side to housecalls than actually seeing patients, and most of those calls are generally typical alcohol induced problems or crap things that really don’t need to be seen!

However, a couple of nights ago, we got a call, which ended up being ABSOLUTELY horrible!!!

I was working in one of the 6 towns that I cover, which I won’t mention for confidentiality reasons… when we got a call at 2am from a distressed lady who hysterically just told the call centre that she didn’t know whether her son was dead or alive, but she gave us no other information other than that…

Now we have had a lot of over-exaggerated calls like this in the past, which have just ended up being drunk people who have just passed out, so I wasn’t particularly worried.

But as we drove to the housing estate, there were at least 15 people hysterically screaming at us on the road, to hurry up and get into the house.

Well, my driver informed me that it was an itinerant house, which I later found out means that there are “travellers” who live there, who are like a sub-community of Irish Gypsies who have their own language and mannerisms, and who are known to sometimes be very violent and rough, and have lots of social and drink problems… eg similar to the sort of folk portrayed by Brad Pitt in “Snatch”

He advised me to watch my back, so I sort of prepared myself for the worst, but as I got into the house I was completely SHOCKED by what I saw next…

I opened the door to a small bedroom and almost fell over when I saw the ENTIRE floor was covered in blood, and lying on the blood-soaked bed was a large 30 year old man covered in blood with his throat cut open wide!!!

He had 2 large gashes to his throat and one to his wrist, and his eyes were open but rolled back into his head, and there was about 1-2 litres of blood on the floor… and I initially thought he was dead, but when I checked, he was ACTUALLY still breathing!

His mum was screaming that they had just come home and found him like that with the back door left open, so my first thought was that someone had busted in and had slashed his throat so I called out to my driver to call the garda (police) and an ambulance and then tried to do the usual ABC resuscitation measures.

Surprisingly, I managed to get a vein and had IV fluids up fairly quickly, but short of controlling the bleeding there was not much else I could do…

Now, the situation was pretty horrible since I actually had to wade through blood to get to him and ended up being covered in blood when I tried to move him…

…But since I have done a fair bit of emergency stuff in the past, blood, wounds and trauma and emergencies don’t normally stress me out too much which is good…

However, what I found to be VERY traumatic is that some of the family members were hysterically wailing and screaming at me to do something the whole time, which made it very hard to concentrate, and in the end, I had to scream back that there was nothing I could do, and then I had to order some of the more calmer members to get the hysterical ones out of the room.

Well, the ambulance eventually came after 40 minutes, in which time I had to sit alone with the guy, AND with his family wailing outside, which in itself was also horrible since the whole room smelt of blood, and there is a certain very strong sickly sweet metallic smell of blood that is actually very sickening to be around.

…And some of the images that have burnt themselves into my brain include when we sat him up to get him on the stretcher, his head rolled backwards since he was so weak and it just opened up his gaping throat wounds even wider like his head was about to fall off at the neck…

But we eventually got him to the hospital and he actually came around and started talking in ambulance and he told me that he had ACTUALLY done it to himself!!!!

Man… I was TOTALLY horrified as there were 2 distinct gashes to his throat and I would have thought you’d stop after one, but he actually cut his own throat twice… And he also told me that he had sprayed insecticide down his throat as well!!!

Well, anyway, once he started talking, he actually seemed like a nice guy and he survived which is sort of a happy ending… But I was definitely peeved with the Emergency staff since the charge nurse that took him over was very flippant and questioned my diagnosis that he was suffering from hypovolaemic shock, and then had the AUDACITY to say to me that he really didn’t look too bad…

Jeez, that REALLY pissed me offâ€¦ and I totally had to resist bollocking at her and telling her that patients ALWAYS look better cleaned up on a stretcher compared to lying in a pool of blood with hysterical relatives all around… AND that she had NO idea how stressful it is to do a resuscitation on your own with no-one to help!!!

But, as pissed as I was, I really couldn’t talk because I probably have said or have done the same myself when I used to work in A&E… But now that I have done both jobs, I can DEFINITELY say that the first response teams have a MUCH MORE STRESSFUL and harder job, and my hat is off to all you paramedics and firefighters who are on our blog list… you all ROCK!!!

Not only that, but I was also pretty pissed that the ambulance took 40 minutes to arrive, especially since I found out that in this town (not all towns), the ambulance guys sleep at home until called, which then takes them ages to get ready… which is totally lacking in common sense since even I have to sleep at the call centre…

Man… that 40 minutes can be the difference between life and death and is just another one of the long list of dangerous, stupid, poorly thought out pieces of crap bureaucracy that plagues the Irish medical system that I deal with every day!!!!

And as horrible as it was for me, Avril went above and beyond normal girlfriend duties and ended up cleaning my clothes and shoes the next day when I was sleeping, which is horrible in itself, having to wash another man’s blood off my shoes, especially when it was my cloth sneakers that got soaked and not my boots that I was wearing that night… Thanks babe!!! You’re the best!

So anyways, that’s my therapeutic rant and rave for today…

Thanks for reading if you actually made it down this far. I guess it was all a bit heavy reading, but we’ll return to our usual immature poo and fart joke blogs next time.

PS If you’re bored, we’ve now uploaded some of our Ireland pics from last year 2005
And also some Northern Ireland pics too.

Just a warning though… Looking back at them, even we were surprised at how extremely beautiful that Ireland looks, but just remember that these were taken on SUNNY DAYS… and do not represent the other 80% of the times when it was either grey skies or pissing down with rain!

PPS If anyone wants to visit us on the Ring Of Kerry, we have our 3 bedroom house available, so just let us know.