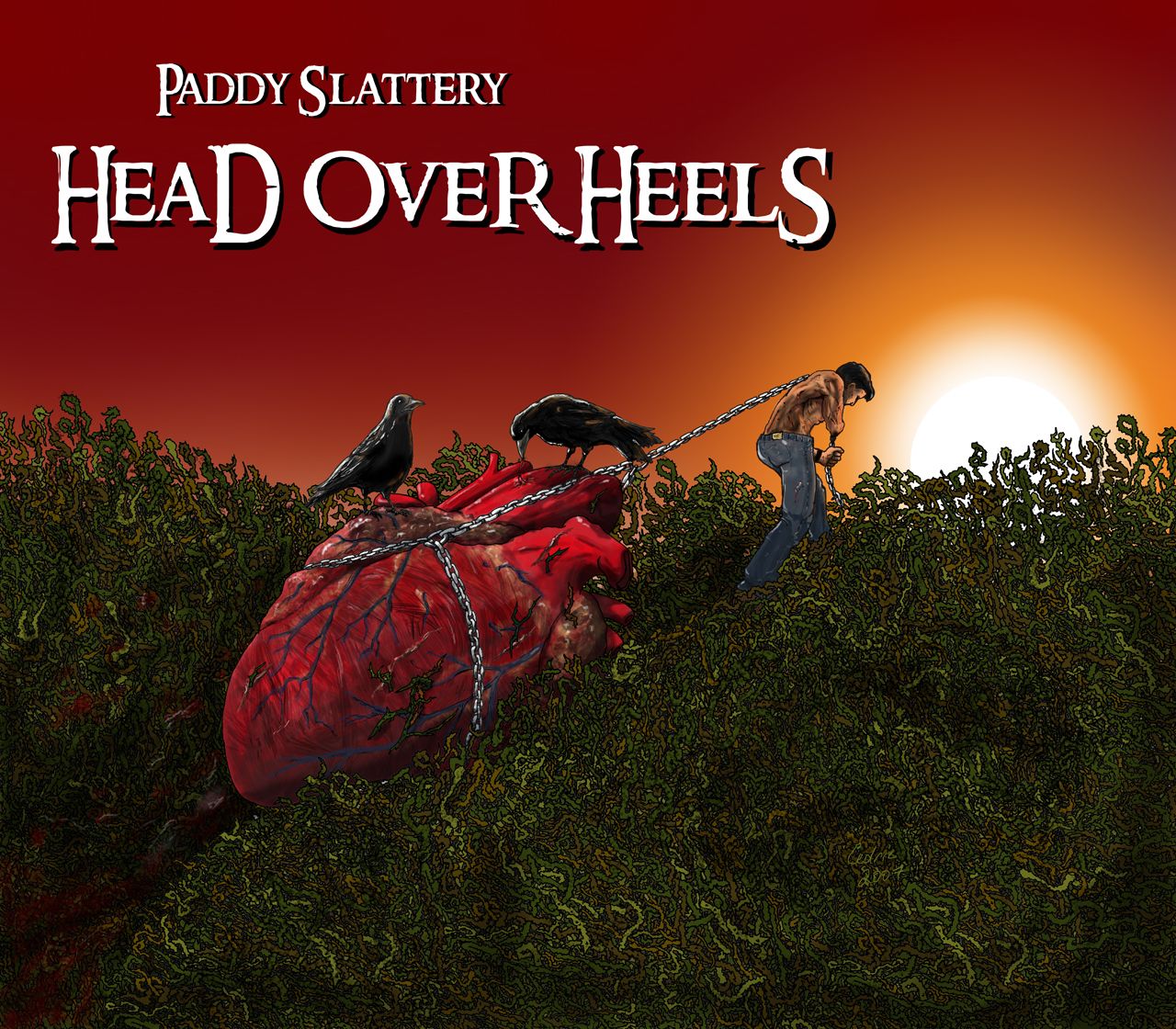 Well… as you know, last year we cut our BIGARSED adventure short due to my Grandmother falling ill, but being the diehard travellers that we are, we made a promise that we would definitely get back to Africa…

So here we are on an Emirates flight breathing in a plane load of everyone’s morning breath somewhere over the Middle East on our way to starting Ced & Avril’s Bigarsed Adventure RESURRECTED!!! YAY!!!

Our original plan was to take up where we left off and go to Kenya and Tanzania to do some safaris, but since Kenya has now descended into anarchy, we’ll be flying into Ethiopia instead and spending most of our time there.

Now originally, we had planned just to do a stop over in Ethiopia, but after researching it a bit… Man… Ethiopia sounds WAY COOLER since there is some amazing archaeology and anthropology down there which sounds just fascinating.

OK that’s a bit of a lie… well certainly there is some COOL shit there but the real reason we are going is because being the attention seeking nerds that we are, nothing has improved our COOL factor more than telling people that we are going to Ethiopia for our holidays!

That’s right… I don’t think there is another country in the world that sounds more exotic to say you are going there for a holiday, and it’s pretty funny watching people looking at you shocked that you would even consider a holiday in a once famine driven land.

Anyways, the plan after Ethiopia will be to head to Tanzania for a safari, then Rwanda for Gorilla trekking and then to Poland to catch up with our friend John Cebula.

After that Avril is taking off to do her 2 week glass beading course in Venice and I’ll be bumming around Eastern Europe with my friend Greco and probably heading out to Budapest.

We’ll be on the road for a couple of months and as usual, we’ll be blogging our trip, so if you have received this email, then you are on our blog list again.

However, if you don’t want to receive these blogs, DEFINITELY let us know and we’ll take you off since we TOTALLY hate spam so we don’t want to spam you against your will!

Anyways, gotta go as the trolley ladies are coming around with breakfast…

Lots of love and other gooshiness

PS Avril has started a beading website to blog her glass beading course since she is going to an exclusive course with all the big named international glass workers on the island of Murano in Venice which is the home of glass making. Her website is www.heartofglass.com.au and her blog site is http://blog.heartofglass.com.au if you want to check it out!

PPS OK you know we normally start a BIGARSED adventure with a cartoon, but I have been too busy lately… However, here is one I prepared earlier! You may remember that in 2006, I did the album cover and first single cover for Irish singer song writer, Paddy Slattery whose album was being co-produced by one of Sinead O’Connor’s producers. Well Paddy contacted me last year to do a painting for the cover of the second single which was also to be used in the film clip. Anyhows, it was my first completely digital painting done completely in photoshop, and you can check it out here at this link, and the video clip is here on you tube at this link.