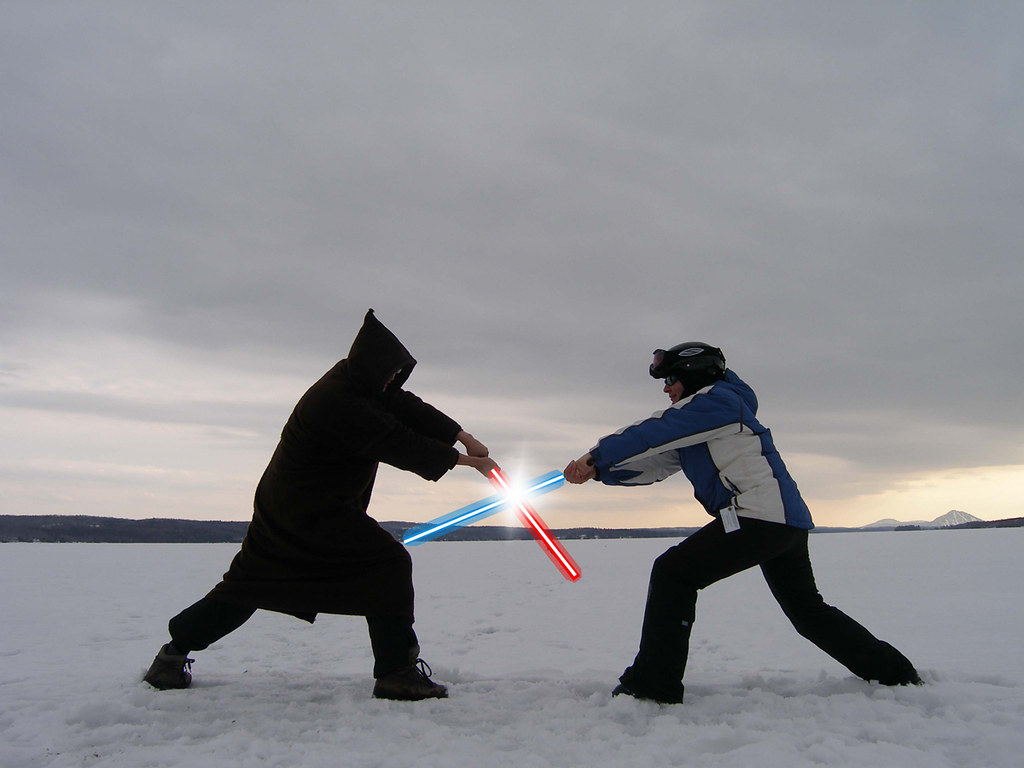 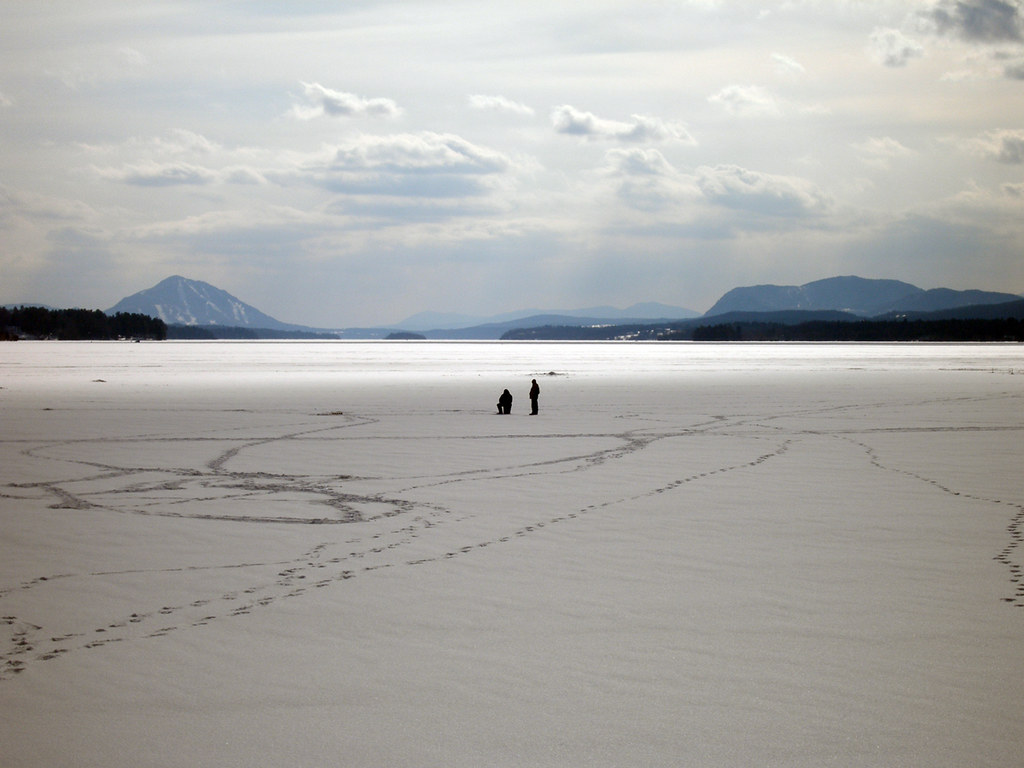 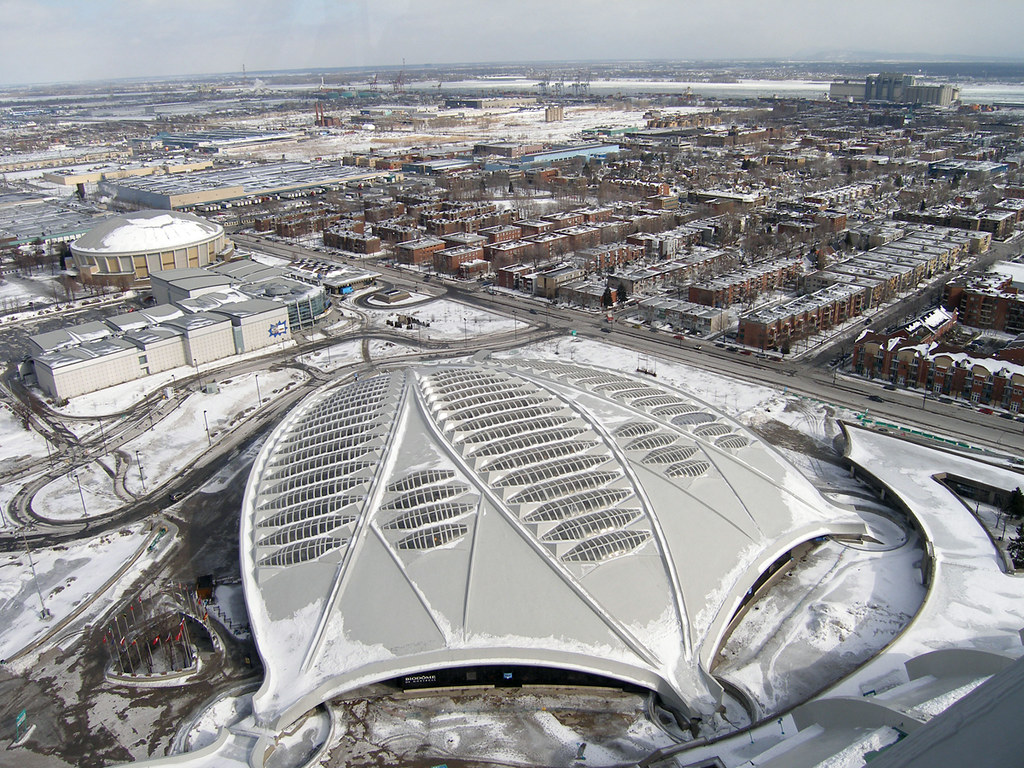 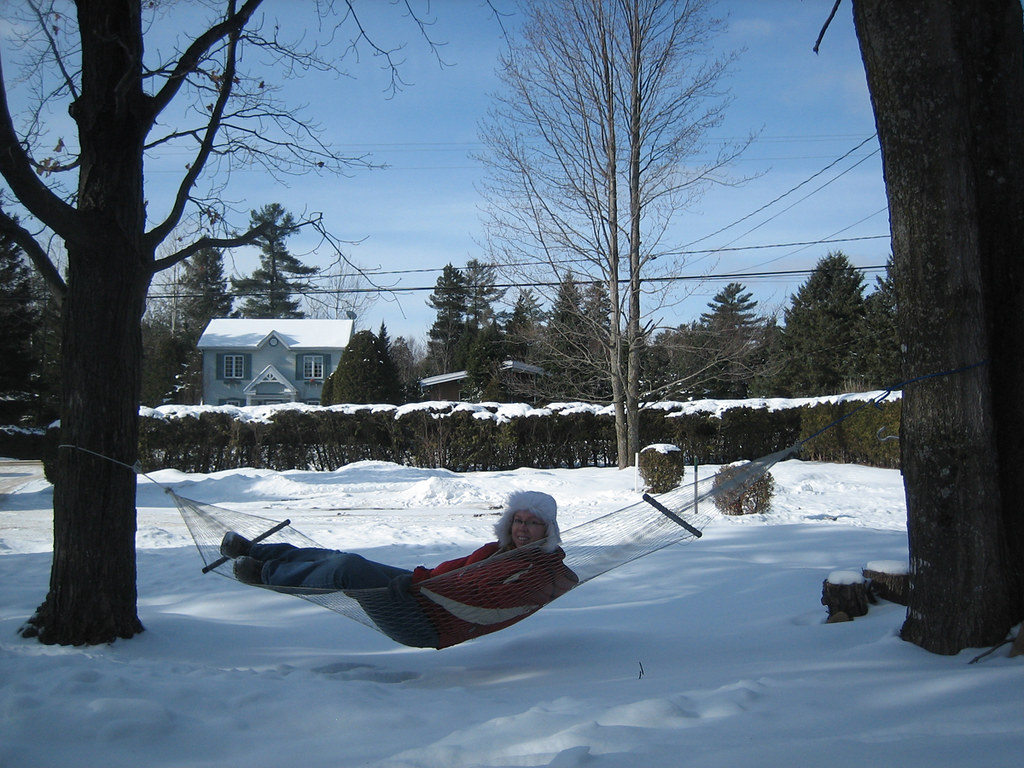 Well, we are currently in Canada in a rural town called Magog in the eastern townships of Quebec sort of between Montreal and Quebec City… and we’ve just come inside after taking pictures of ourselves in a blizzard with 100km winds and minus 27 degrees so we thought we’d take the opportunity thaw out and catch up with our travel blog. 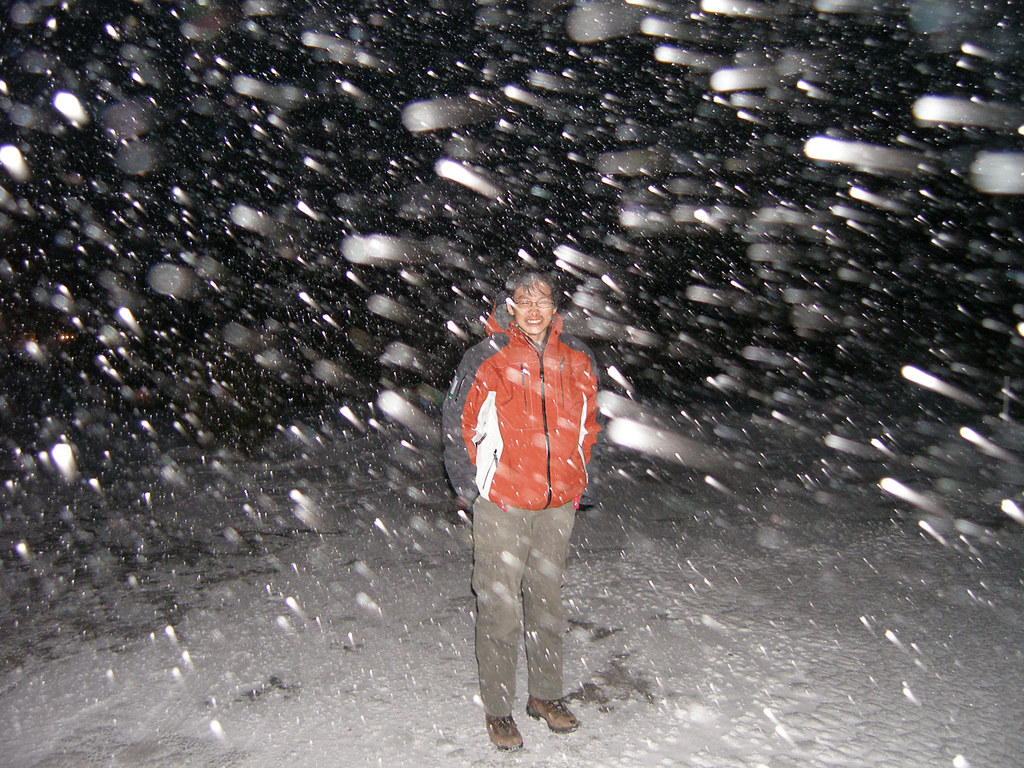 Dudes… Canada ROCKS!!! This is our third time to Canada and second time to Quebec, and we always love coming here even though all our pink bits have shrivelled from the cold…

Of all the countries that we’ve been to, we love the Canadian outdoor lifestyle the most, and the sheer rugged beauty of all the mountains and lakes in the country is simply stunning… not to mention, i’s great to be hearing good music again after all the top 40 shite on Irish and UK radio stations!!!

Not only that, but we always find that Canadians are the closest in personality to Aussies, which is cool since we reckon that if ever Australia was to be taken over by ALIENS, then Canada would be the only other place in the world that we would live…

And we’d have to seriously consider moving to Quebec since our Lonely Planet guidebook describes Quebecois as being more likely than other Canadians to take a day off work to have sex which is ALWAYS cool in our book!!!!

Anyways, Quebec right now is ABSOLUTELY gorgeous and a completely white winter wonderland… and the town that we are staying in is situated on Lac Mempremagog which is a spectacular large frozen lake with a big Loch Ness type sea monster in it… which by the way is VERY COOL because we find that Monsters From The Deep ALWAYS tickle our tentacles and testicles… 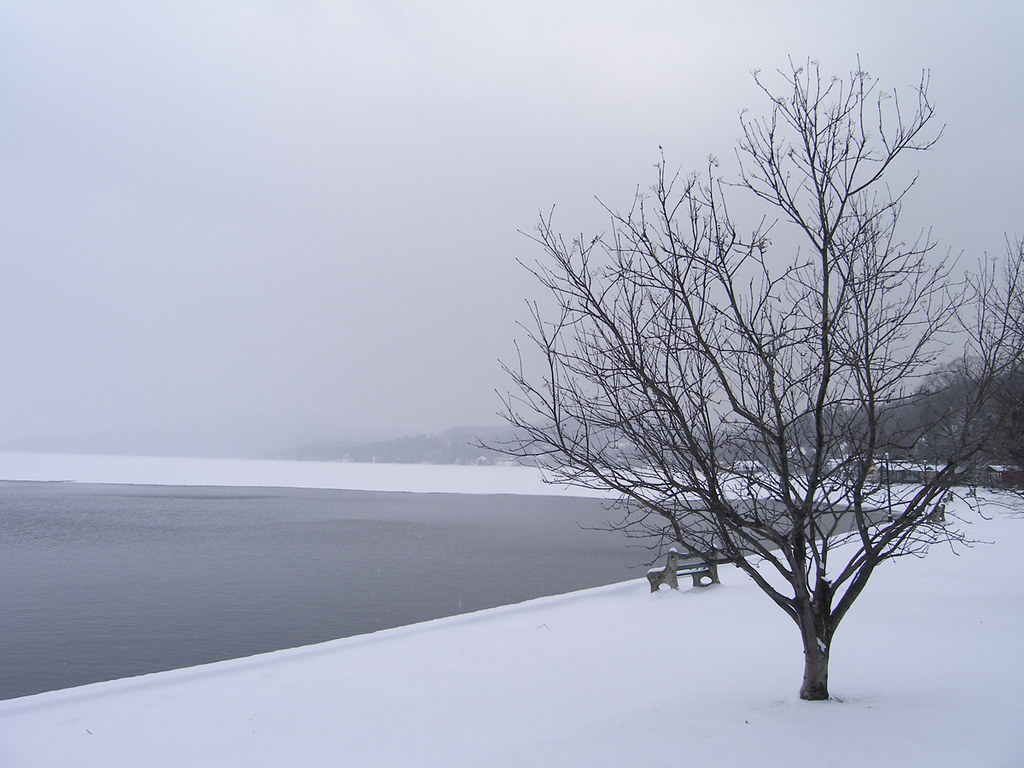 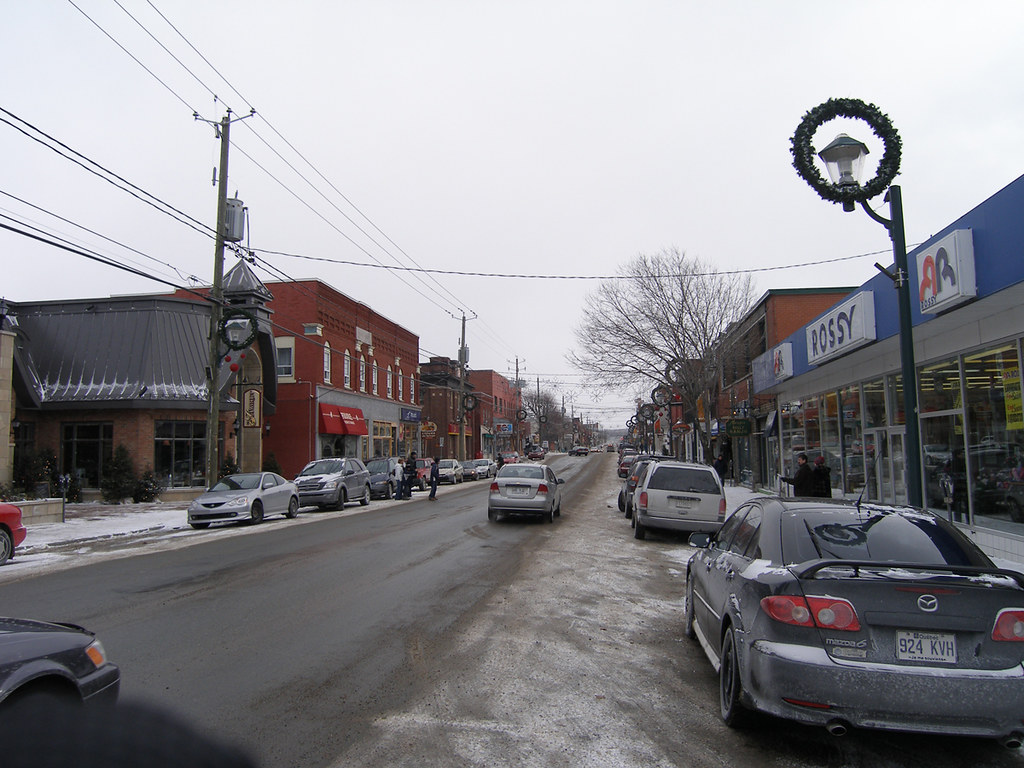 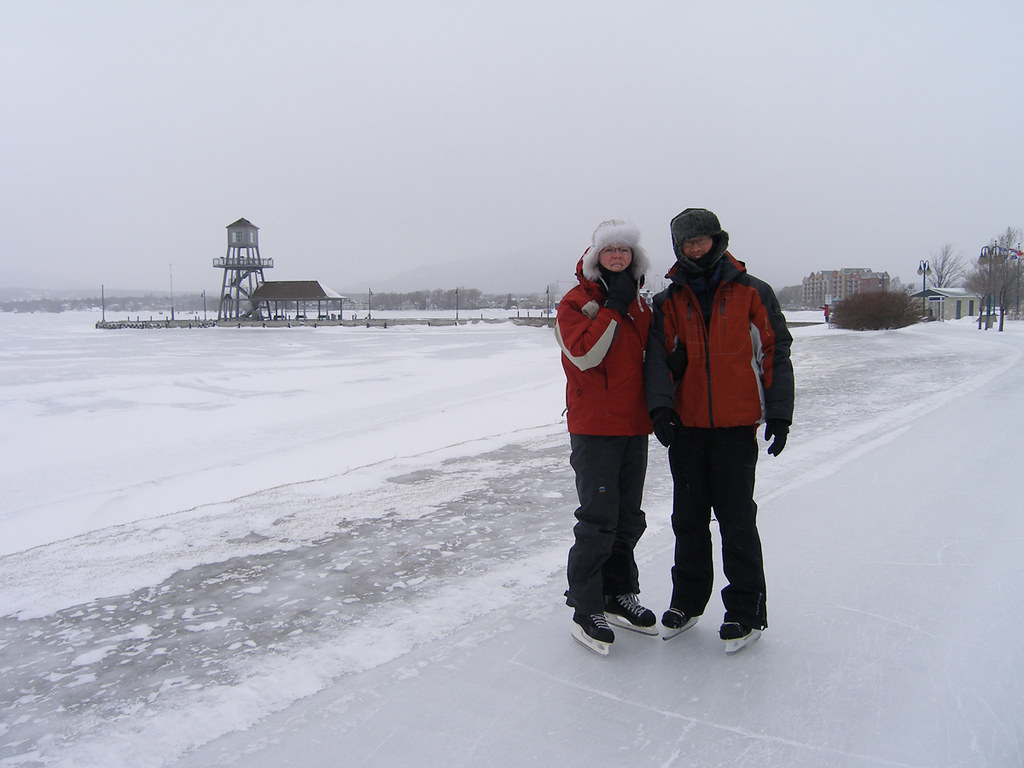 We’ve also been TOTALLY loving the snow culture here and just like awestruck crazy Aussies, we’ve probably FREAKED out most of the neighbours when we giggle with glee scraping all the ice and snow off our car in the mornings and then run outside in blizzards to take pictures of ourselves! 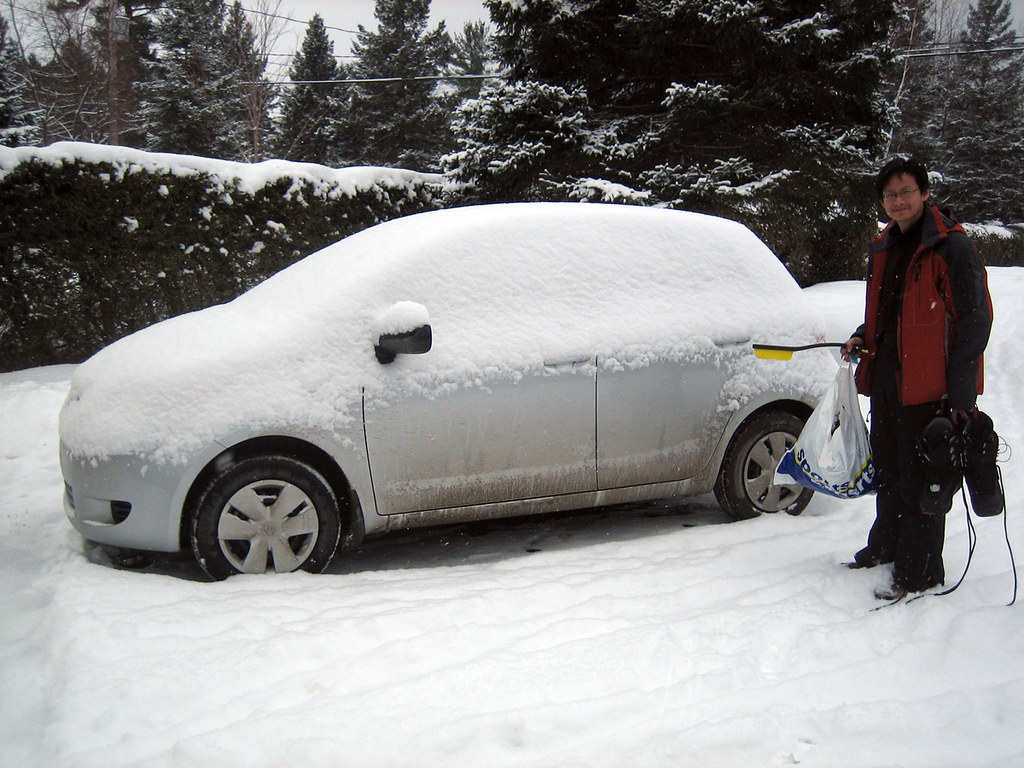 Anyhows, we’ve been staying with our friend Sophie who we met in Thailand 10 years ago, and her lovely daughter Angelie, and other than being big Star Wars fans and running around with us on the frozen lake having light sabre battles… 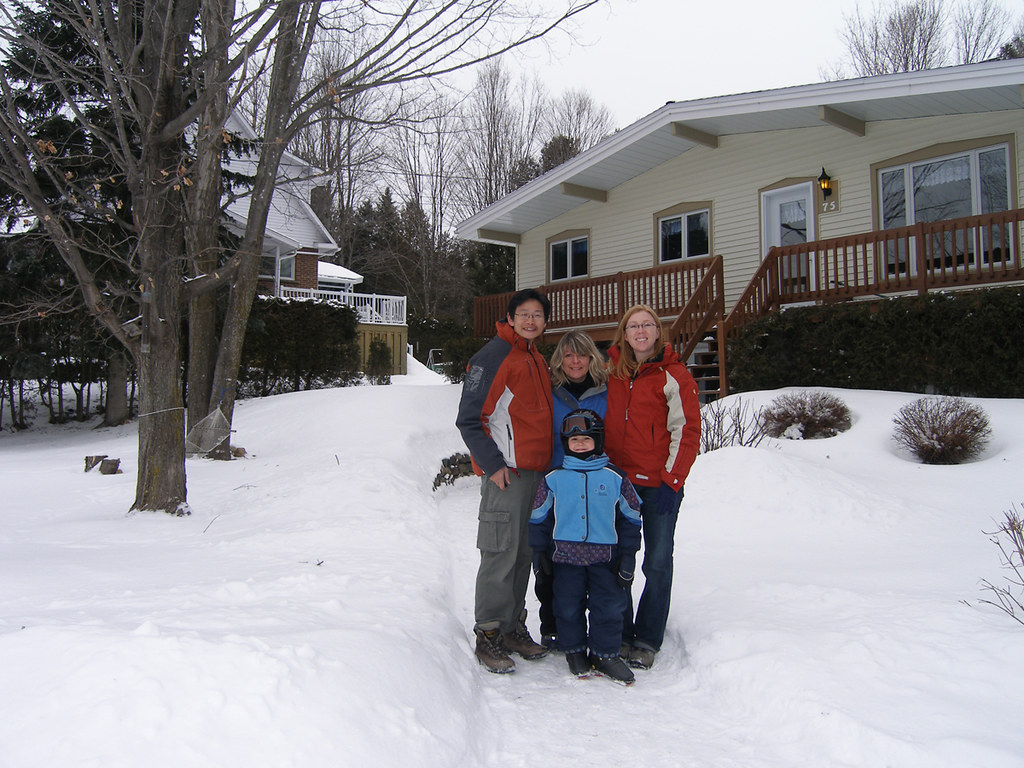 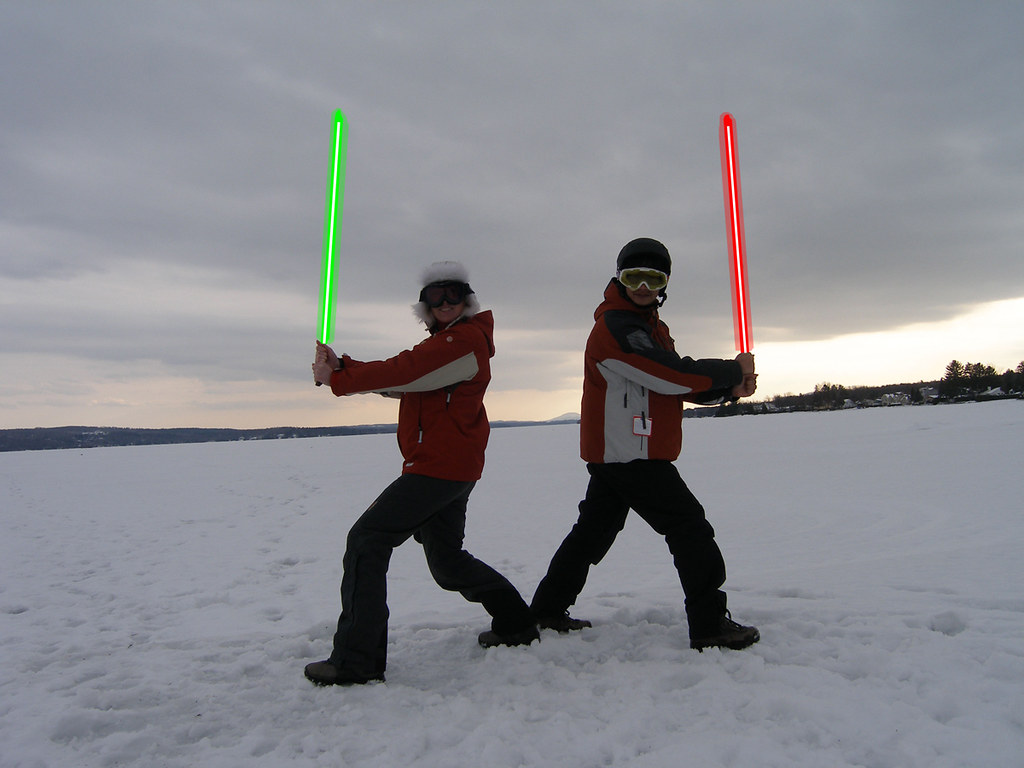 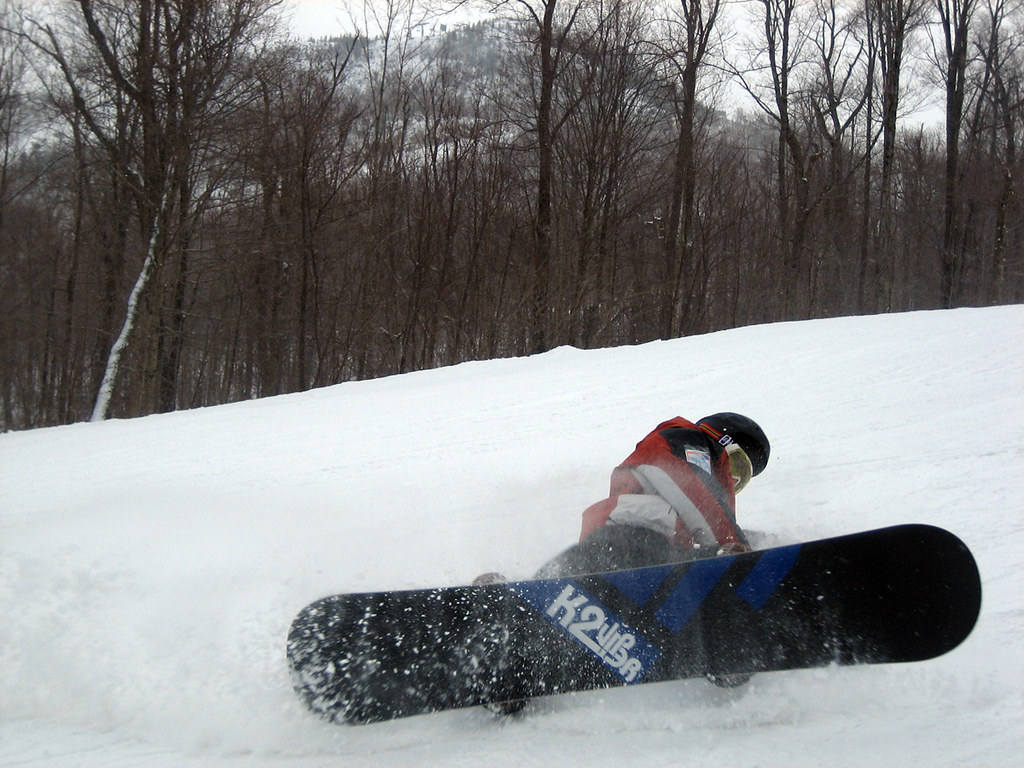 Anyways, we’ll write more about the snowboarding once we get our photos together, but we thought we’d tell you about a few of our upcoming plans in case anyone wants to meet up.

Firstly, we’ll be back in Ireland on the 26th of Feb and we’ll be based for 7 weeks in Caherciveen near Killarney which is on the Ring Of Kerry peninsula and is apparently one of the most beautiful trekking areas of Ireland.

Anyway, we’ll be here until Easter and the work has given me a 3 bedroom house so if anyone is wanting to come over and visit, just let us know. It’s a great weekend trip from Europe and we are only a couple of hours from Shannon airport.

We’ll then be heading to Berlin in June/July for another superhero team up with DJ and Mr Lush and Libby and Olaf which will probably include a side trip to Croatia.

Anyhows, we are just deciding whether we can afford to spend an entire 4 months bumming around Europe without working from Easter through to the 15th of July so for all our Europe friends, we’ll probably be doing a lot of visiting around this time so let us know if there is a good time to visit.

Well… gotta go and eat another Maple syrup dessert called a “nun’s fart” which is a Quebec speciality… and believe me… a nun’s fart is a lot yummier than it sounds… although it sounds a lot more refined when spoken in French!!!

Our Quebec pics are at this link