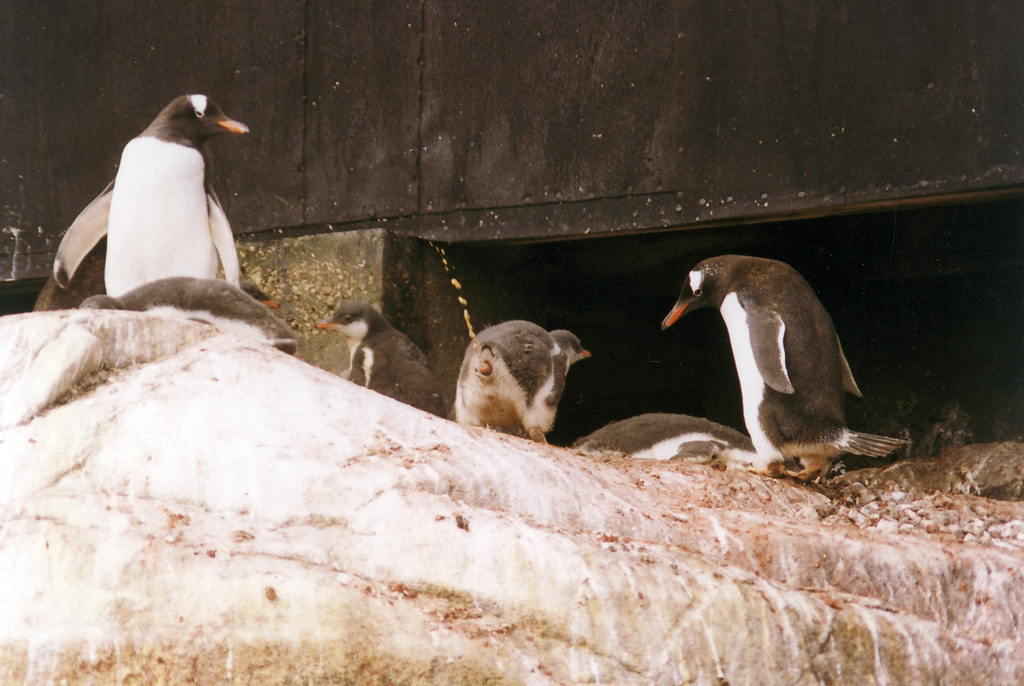 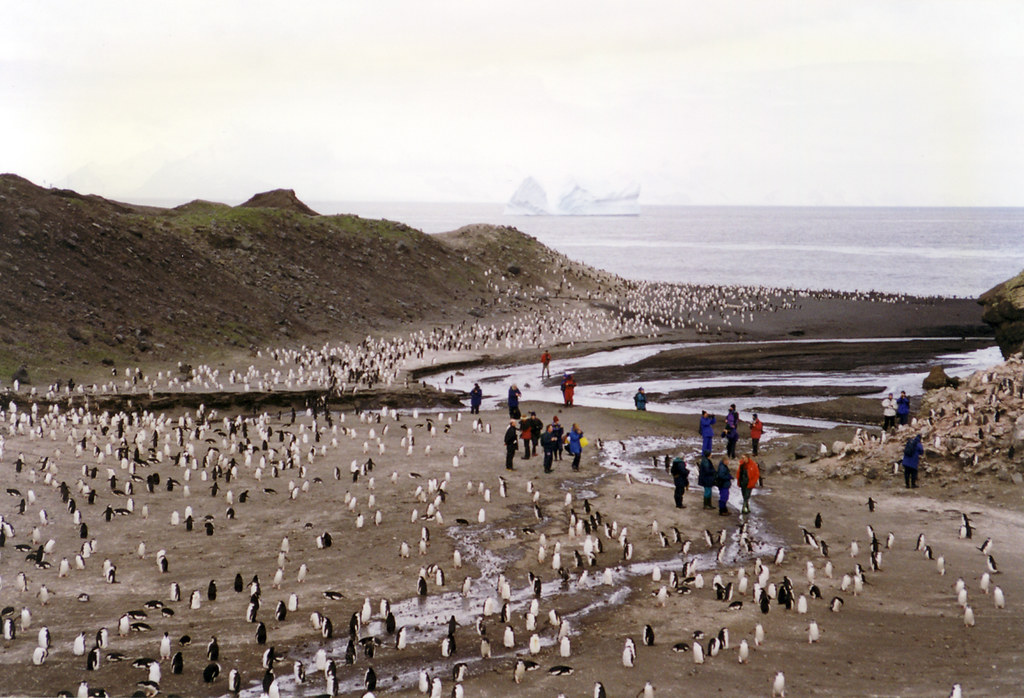 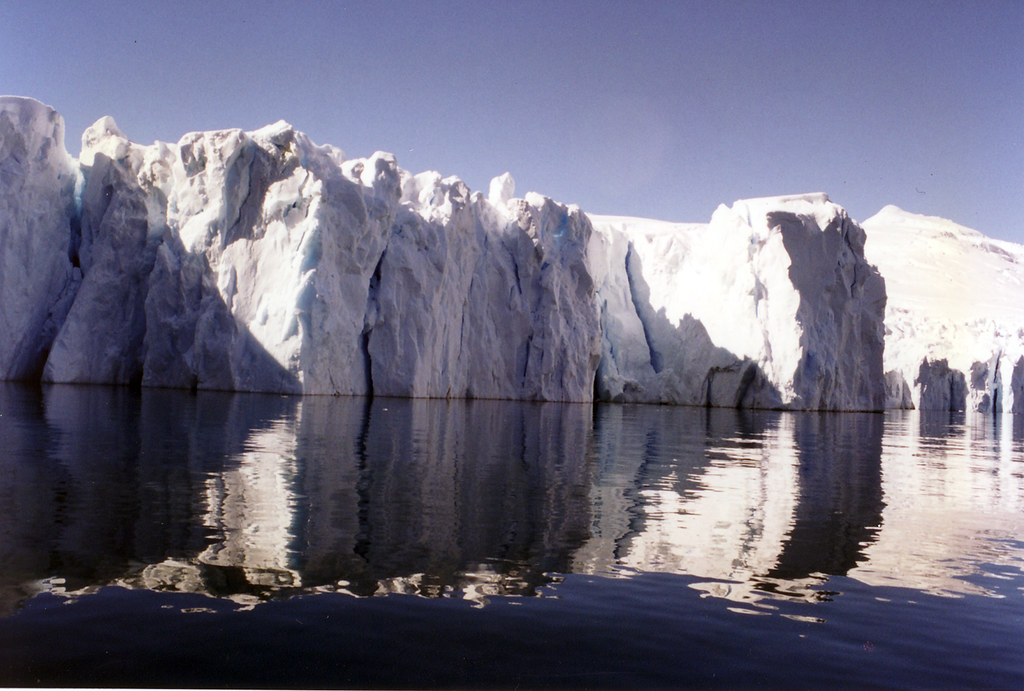 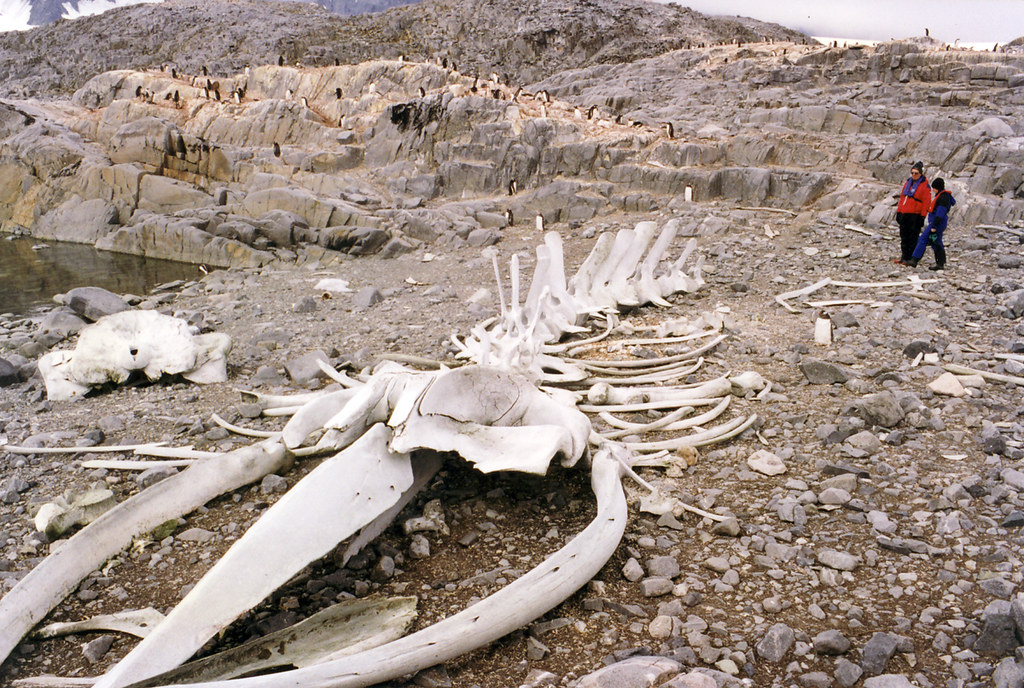 OK dudes and dudettes… today we are back sitting in a shop in Ushuaia and this morning we returned from ANTARCTICA and blow me down was it fantastic or what!!!

It was cool because Avril’s mum joined us as well as Helen and Dee, 2 nurses that Ced used to work with at Ipswich Hospital.

Here’s a quick run down…

First, we spent 2 days crossing the Drake Passage to Antarctica. The seas were the roughest that the captain had seen and the boat being an icebreaker has a rounded hull and no keel so it can pop out of the ice should it ever get frozen in… Man that means the ship was rocking and rolling like a chicko roll! Almost everyone had vomiting from the severe sea sickness and we rolled so much I remember being on my head and then on my feet with the pitch. Needless to say we spent the entire 2 days in bed as the boat literally rolled all over the place… and I can honestly say that I have NEVER been that sick in my entire life!!! 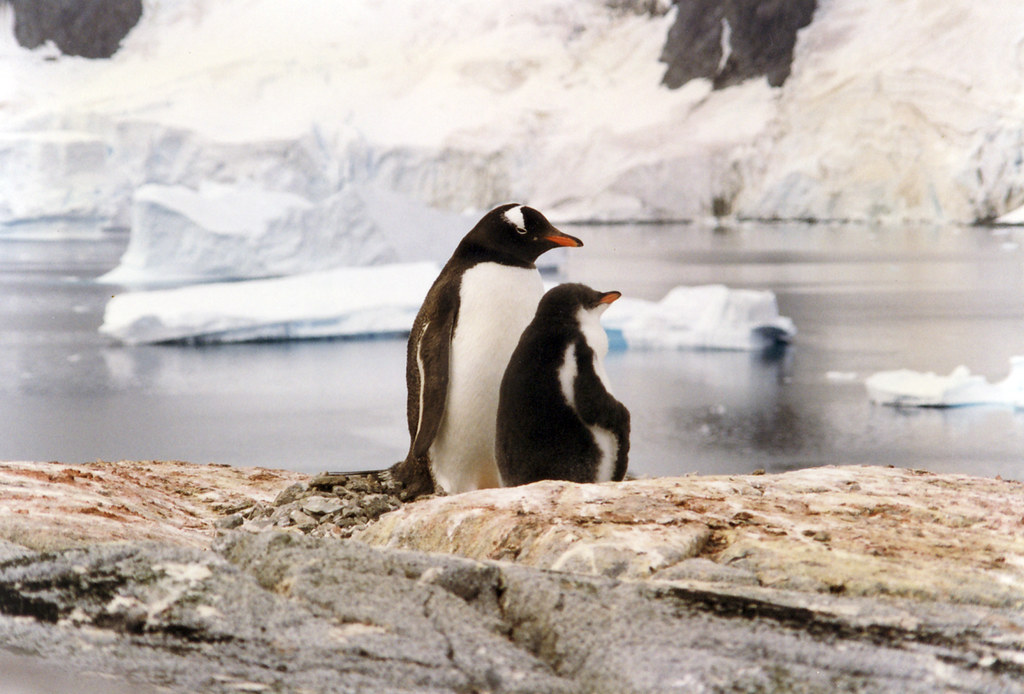 However, it was all worthwhile as we soon we arrived at Deception Island and Aitcho Island on the outskirts of the Antarctic Peninsula and we went to a couple of massive penguin colonies, one of which had over 1/2 million penguins as far as the eye could see… man… they are so cute but boy do they stink and I would have died to have a bowling ball with me… We spent literally hours watching them… it was really cool and we totally felt like David Attenborough!!!!!!!!! 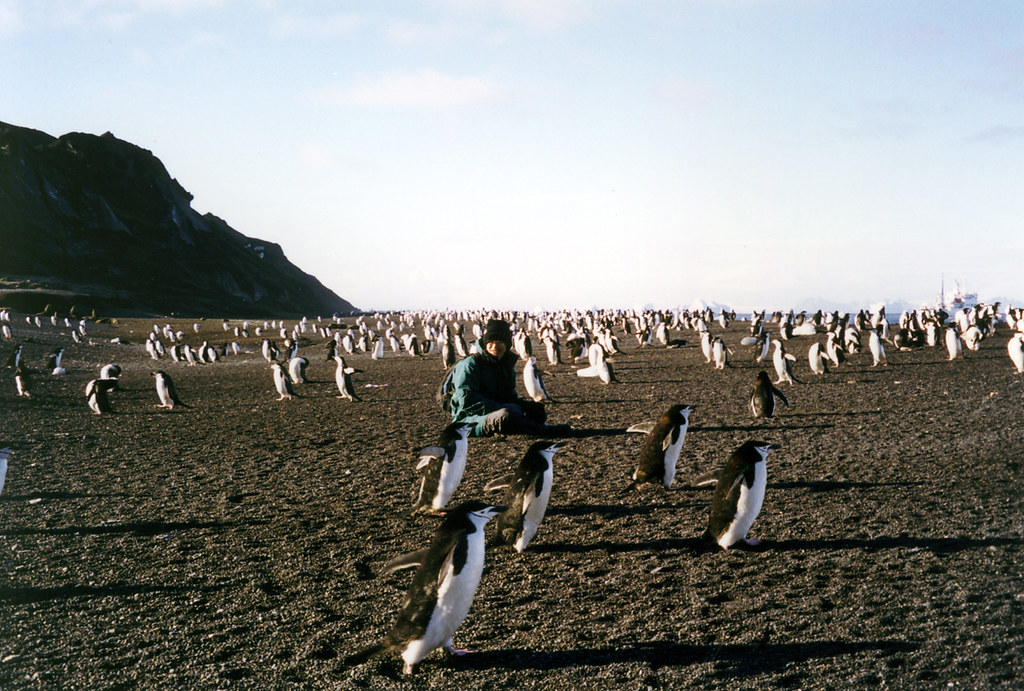 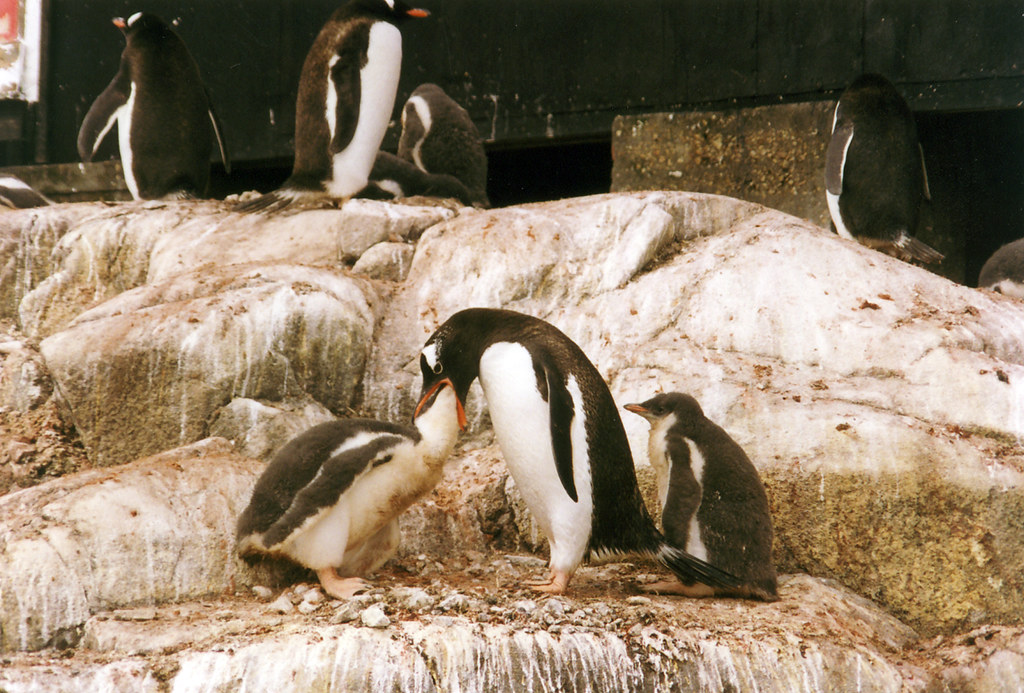 We also swam in a massive volcanic crater heated up by water flowing down a volcanic beach where you actually scald your bum, but if you moved only 5 cm more away from the beach, you literally freeze your tits off… 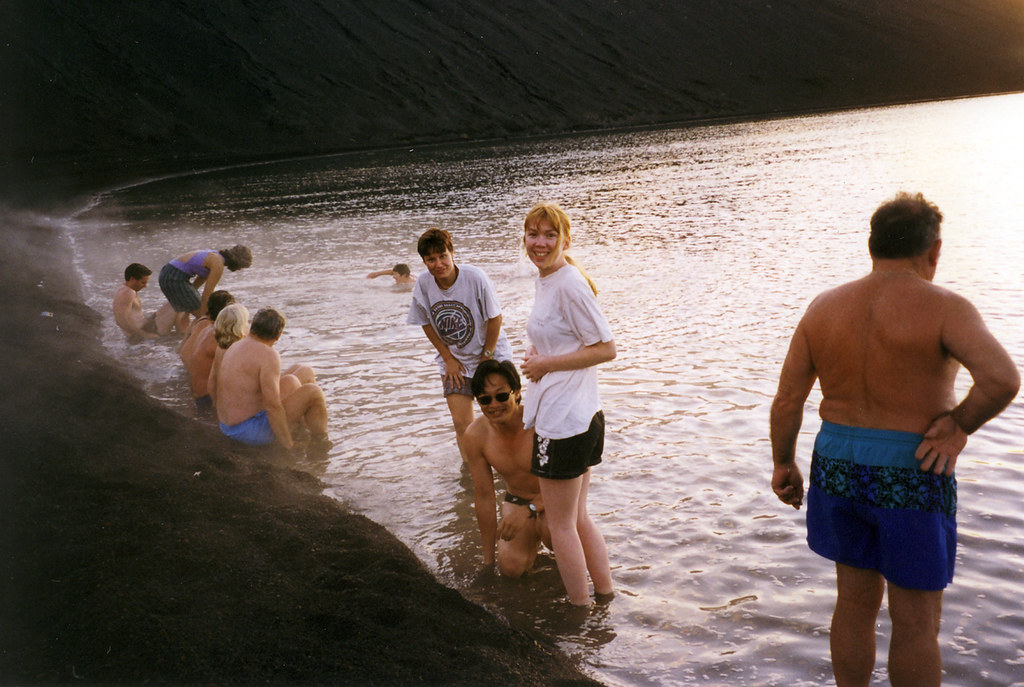 There were also a poo load of seals of all different types including evil looking leopard seals that are just deadly killers. It is also amazing how close you can get to the animals without them being afraid of you. 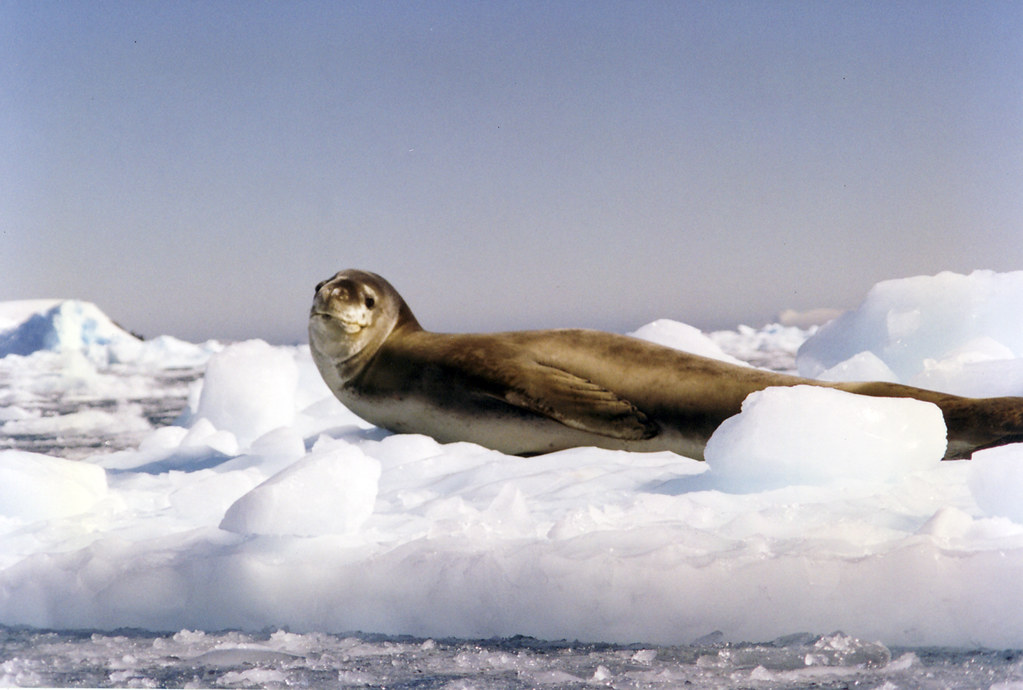 Another day, we also found 3 massive humpback whales and they literally played with us for 2 hours which was very scary since we were in our little zodiac and the whales were easily 5 times as big as us and they were only at arms length away…a truly spiritual experience but very scary knowing bigarsed animals are swimming just below you. It was actually amazing to know that they had such control of themselves that they always knew where we were especially when just a flick of their tail could have killed us all… 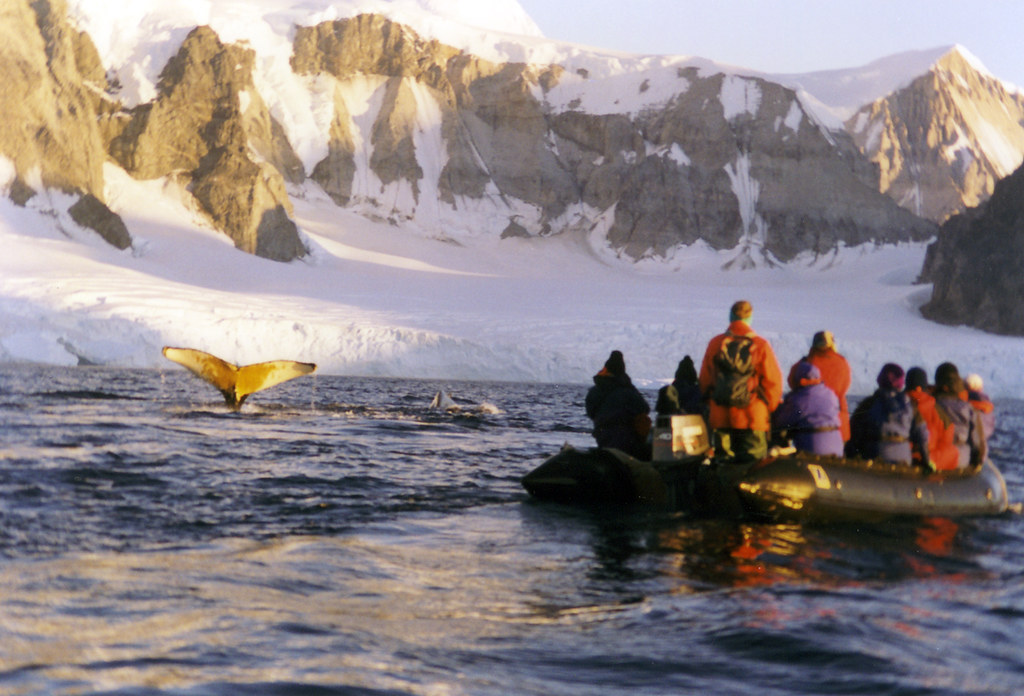 Actually we asked our biologist guide if they are actually careful with boats around and he said nope… people in boats have been hit in the past. HOLY CRAP!!! 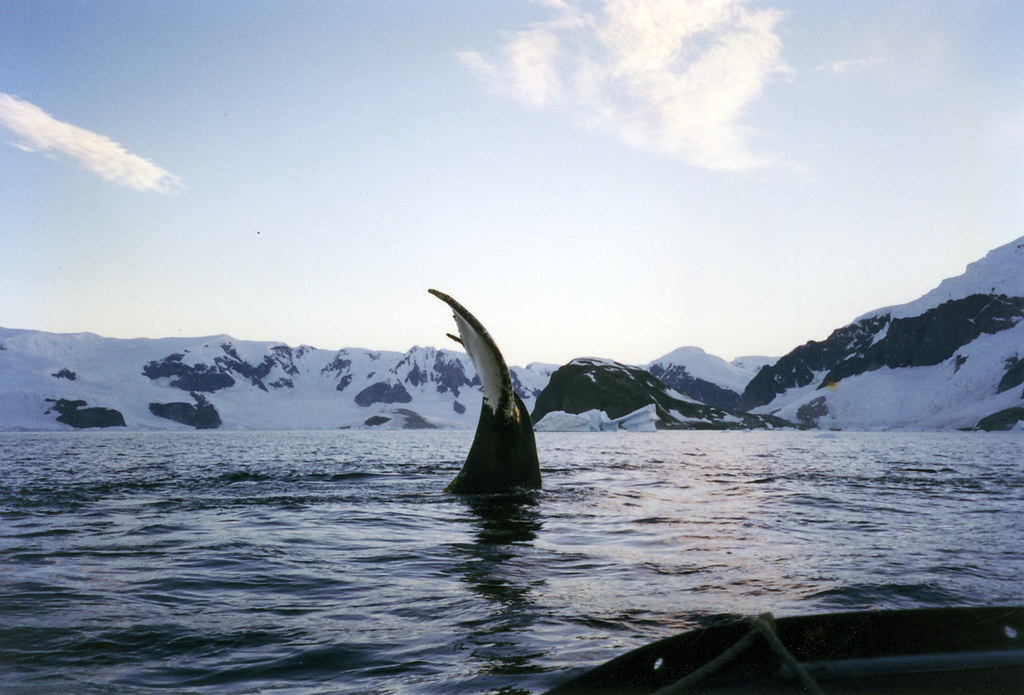 Another day still, we spent hours sitting and watching massive ice cliffs break up and fall into the water which was amazing since some were bigger than small skyscrapers and the sound was incredible… just like a distant rumbling followed by a massive explosion. 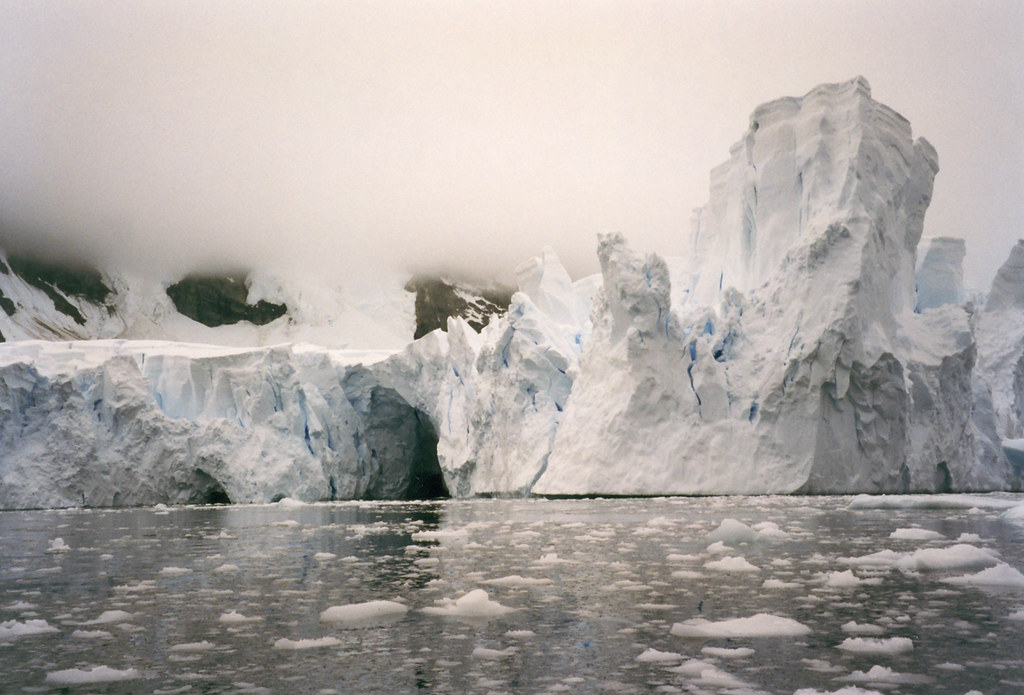 One day though, we freaked right out when a massive iceberg broke off from underwater somewhere and came rocketing out of the water like submarine surfacing in an area close to where we had been in our little boats…. we totally could have been killed…

But there’s also a bay called iceberg gallery where they seem to collect and boating through it is like going through nature’s beautiful sculpture gallery. 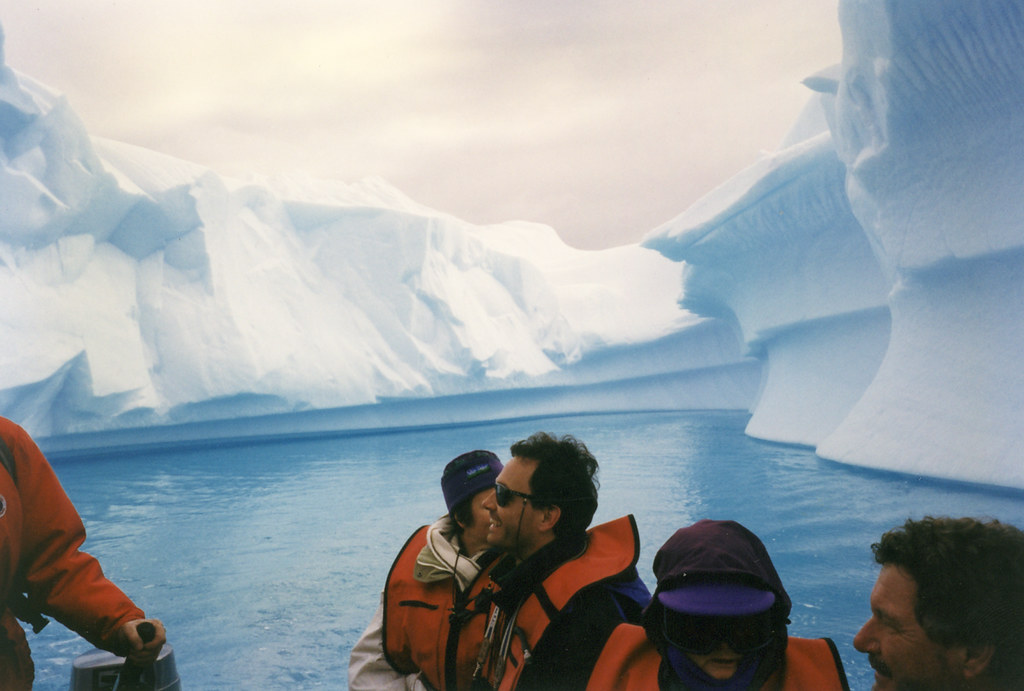 We also visited a few research stations and went to a Ukranian base and photographed Daphne the spectrophotometer that discovered the hole in the ozone layer. It was worth celebrating with a budwieser there. 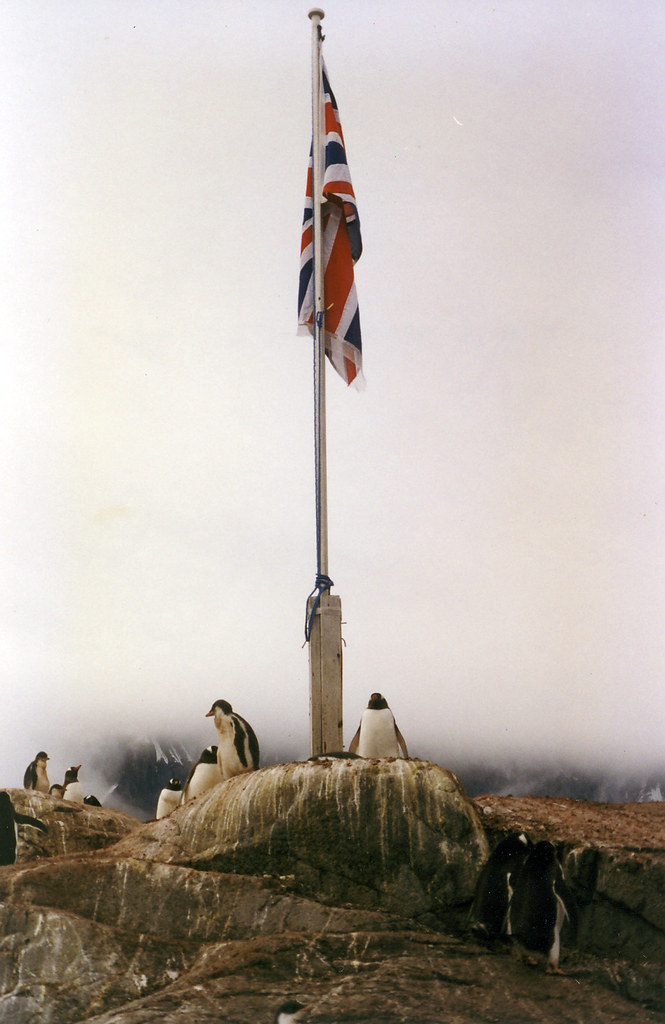 There was one night when we actually got to camp on Antarctica and slept under the stars which was sooooo cold but it was cool since there was a seal hanging around us as we were trying get to sleep… and Ced also streaked buttnaked and got the photos to prove it. 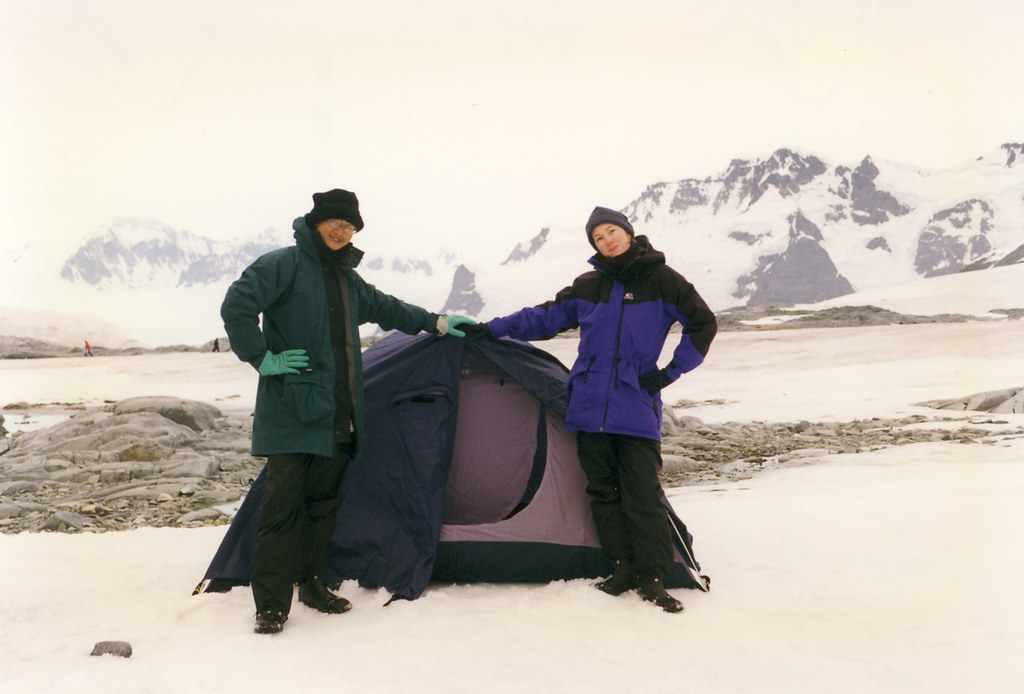 The food on the boat was great and the weather was perfect although we only had 2 hours of darkness… it was still pretty damned cold though.

All up, Antarctica was a completely life changing experience which we would recommend to anyone who can afford it.

We went with Aurora Expeditions which is a smaller company run by a famous Aussie mountaineer called Greg Mortimer which was good as the boat was smaller and therefore we didn’t have to fight to get onto mainland. They have a website that you can find if you are keen. 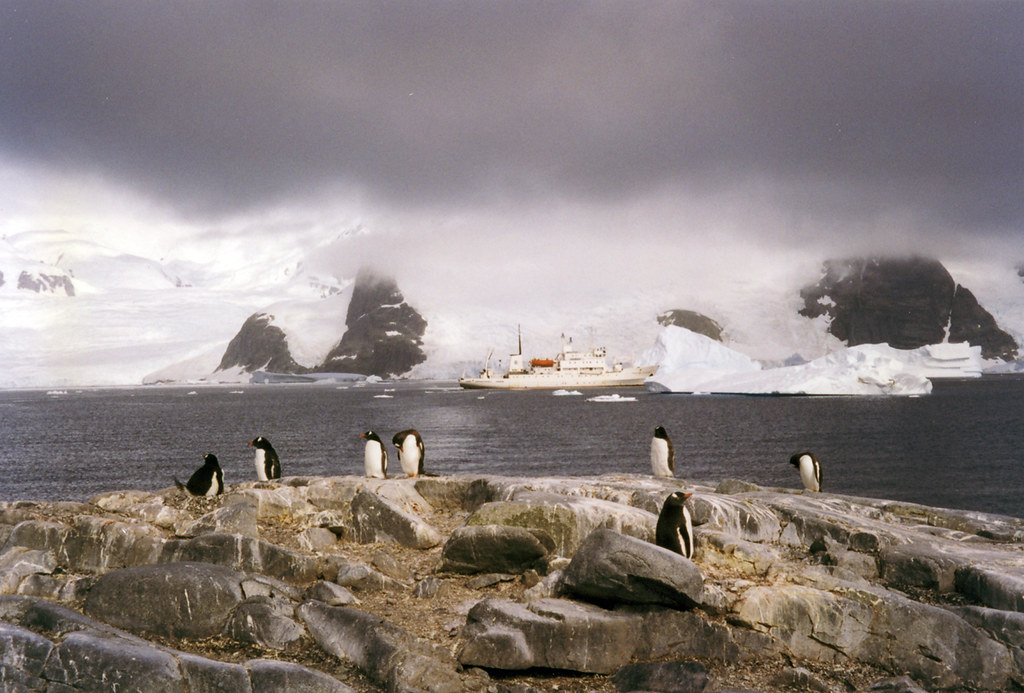 It cost us just under $4000 USD each for a triple share cabin so it definitely isn’t cheap but it is totally worth it… hopefully we’ll be back one day!

Off to Calafate in Argentina tomorrow to see a massive glacier which regularly explodes then back to Chile to do hiking in Torres del Paine National Park before going north again.

Until next time Ciao Ced and Avril