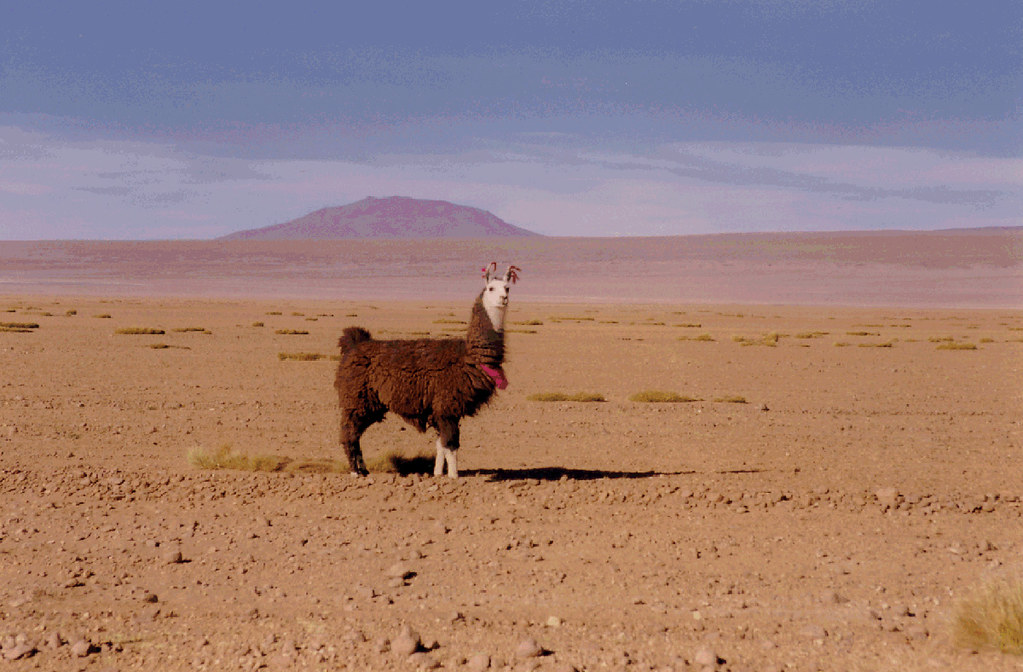 Well here we are in La Paz the capital of Bolivia and it seems we still can’t avoid tear gas and riots.

2 days ago there were mass riots here over a variety of issues and 2 people were shot by police. Needless to say there were retaliation protests and riots just outside our hostal… so being inquisitive and dumb tourists we decided to get amongst it all…

…and I can safely say that we were scared SHITLESS… that is in a state of shitlessness… without shit… and shit-challenged.

At one stage Avril was standing behind a group of riot police full to the teeth with big gun things when I decided to take a photo… Unfortunately the flash went off and all 30 cops spun around pointing their tear gas guns at me.

If that wasn’t enough, we then got caught standing next to other police in a narrow street when suddenly protestors came from both sides and started picking up rocks to throw at the police. 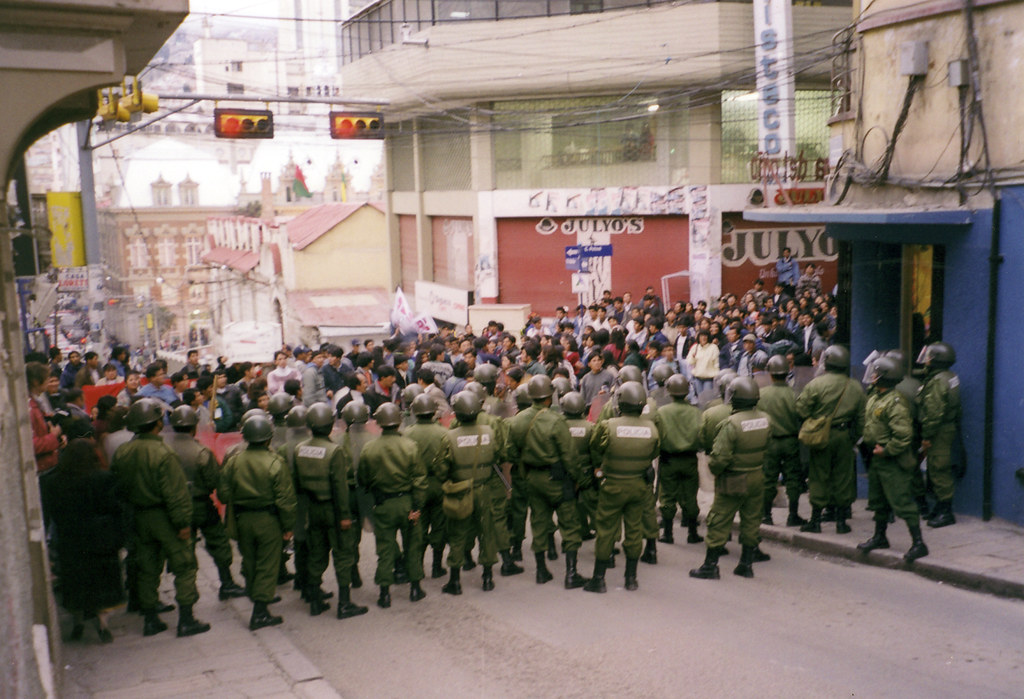 All the other locals disappeared in to shops but they closed the doors on us so we just started running towards the less aggressive crowd and hid in a church ground.

A little afterwards we again got caught behind police and when they suddenly turned on us and the 2 of us plus about 20 locals hid behind a volkswagon… in retrospect a pretty dumb place to hide, but all up it was fun and we were safe…

…although my camera almost got confiscated. You can check the riot photos out too.

It sounded worse than it looked mainly because the protesters were setting off dynamite in the streets ( many are miners and dynamite is freely available).

Other than that Bolivia has been great and so far we’ve been to Potosi and run through arsenic ladened silver mines from inca times whilst trying to avoid being run over by coal carts. We’ve also chilled in Uyuni, and partied with the festivals in Sucre and bummed around in Cochabamba… 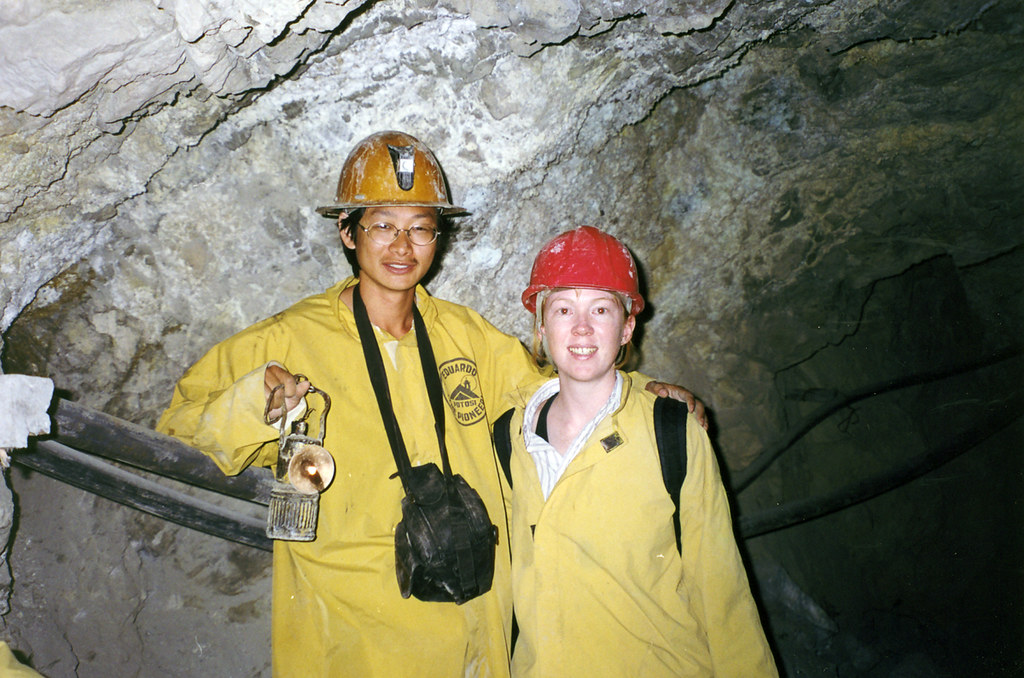 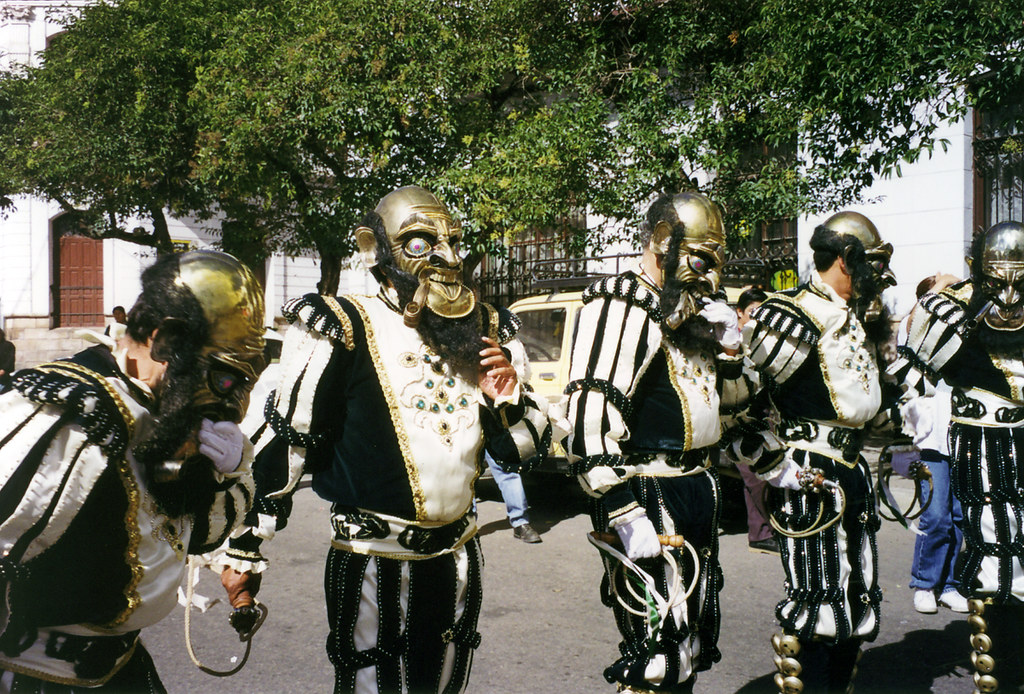 The capital La Paz is cool as it is spectacularly built in a basin high in the Andes surrounded by snow covered mountains and is full of wonderful sights such as llama fetuses for sale in the markets.

We are loving it but we’ll just fill you in on how we got here.

After my last email in Santiago, we spent a bit of time in Arica in the far north Chile desert.

Our sole purpose for going there was to see the Chinchorro mummies which are the oldest in the world…about 5050BC and predating those in Egypt by over 2000 years. That’s friggin cool! 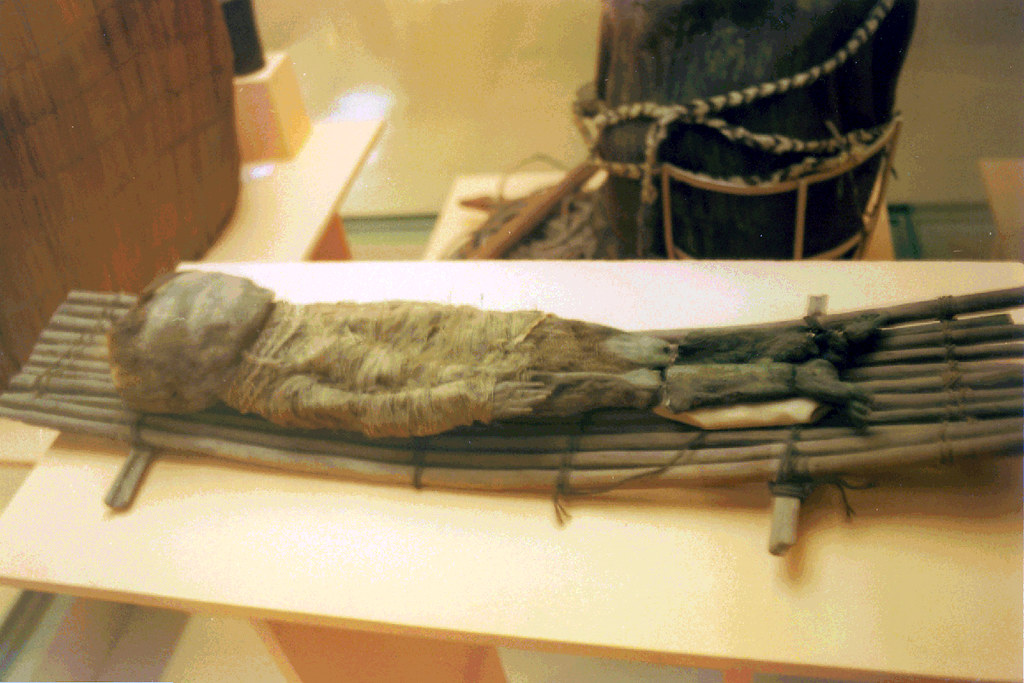 Unfortunately the displays were fairly unremarkable, but whilst in Arica we had our most emotionally and spiritually challenging experience yet…. YES… WE WATCHED SPICE WORLD THE SPICE GIRLS MOVIE IN THE MIDDLE OF THE DESERT SURROUNDED BY SCREAMING LATINO KIDS WITH NO AIR CONDITIONING! …it still brings tears to our eyes….

We eventually crossed into Bolivia via the Altiplano which is a huge flat plain at over 4000m in altitude in the midst of the Andes ( Colque Tours from San Pedro de Atacama $US80, try and go with Sebastian … great guide.)

We travelled for 3 days across a desert with emerald lakes inhabited by pink flamingos, bizarre lunar landscapes, and massive geyser fields that inspired Salvador Dali’s paintings. 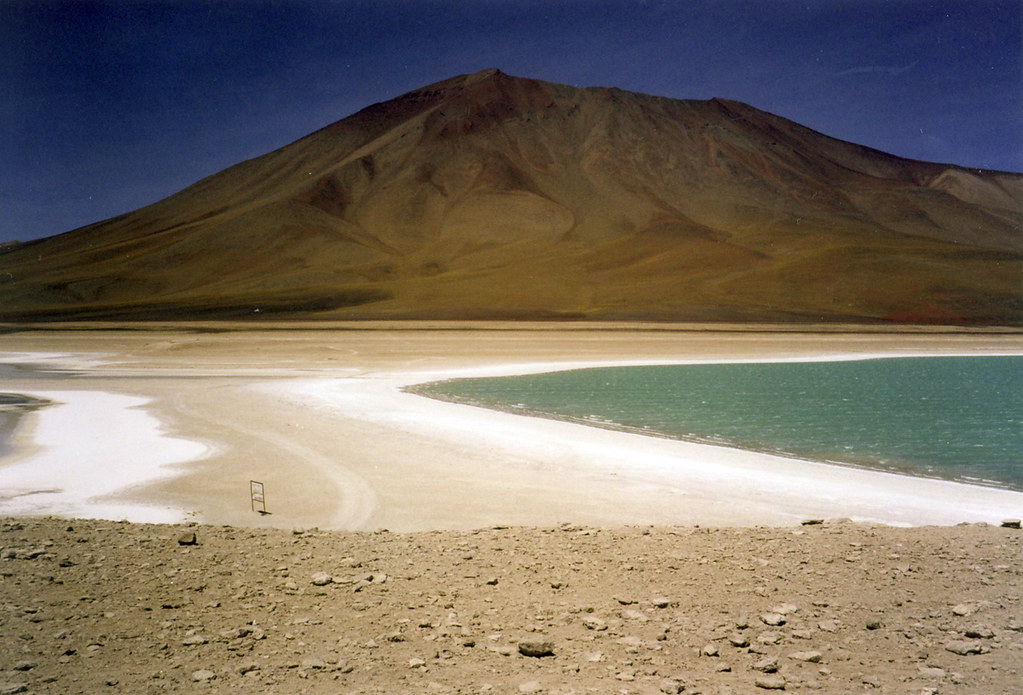 And eventually, we ended up on the Salar De Uyuni, the highest salt lake in the world… which literally looked like water with waves patterns etc but was completely solid salt… it was totally COOL… 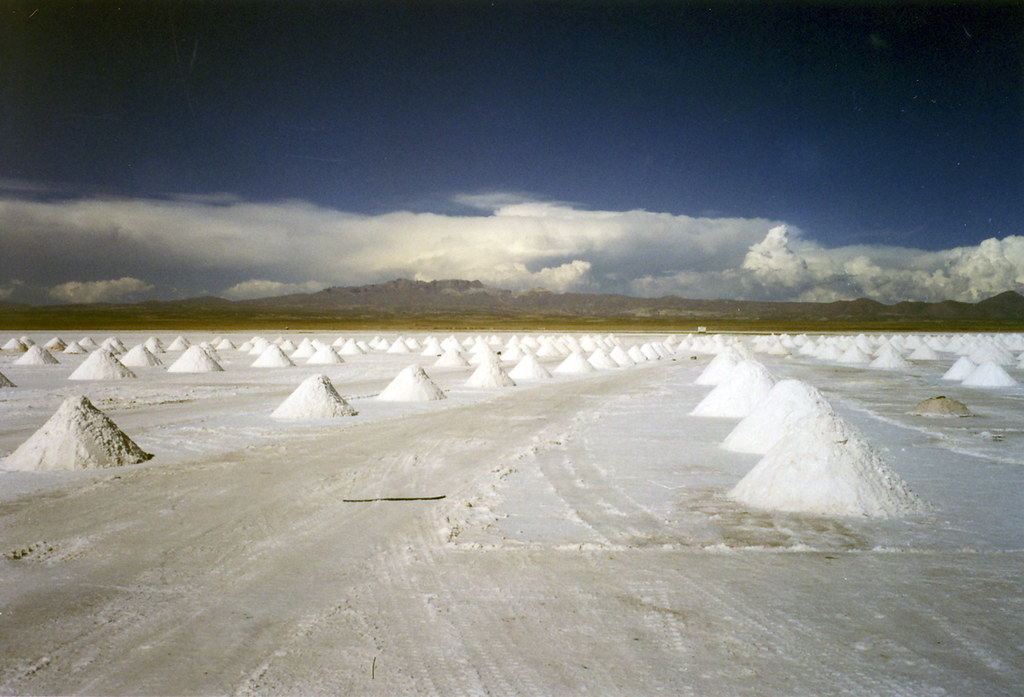 Although, the rest of Bolivia has culture shocked us a bit with the really indigenous Andean culture and the impoverished conditions in which they live.

Anyway, our plan from here is to stay in La Paz for 2-3 weeks and do a spanish course so we can start talking to the locals… the main reason being the locals love talking to us because we stand out out like a sore thumb… they don’t get many red heads and chinese in these parts.

Also Ced has bought a wok so we can cook in hostels, which is strapped to his backpack like a hat so we look pretty peculiar… ( we are telling locals that ced’s a chinese spy and the wok’s a satellite dish to signal UFOes in Peru so we can get abducted.)

Anyway keep those emails coming since we’ll be around here for a few weeks… unless the president calls a state of emergency like he almost did last night.