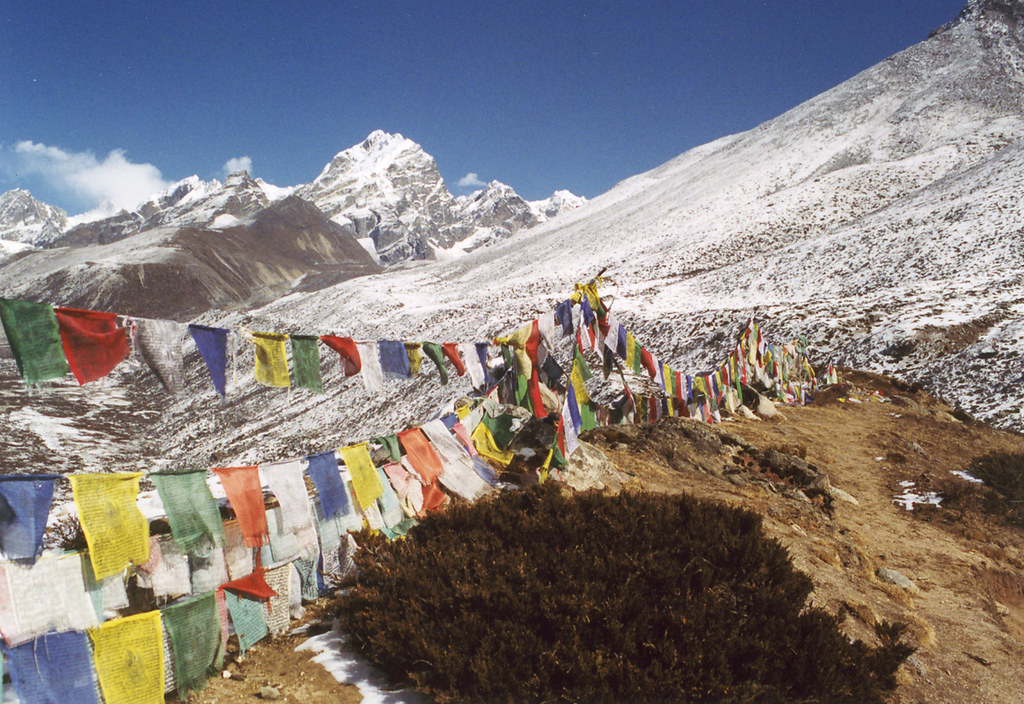 We made it through the foothills of the Himalayas yesterday after 7 days of trekking, so we have joined the normal trekking route now…

We survived walking through the Moaist (terrorist) country without incident and the only danger we faced was from the yaks and Avril picking up a giardia tummy bug. 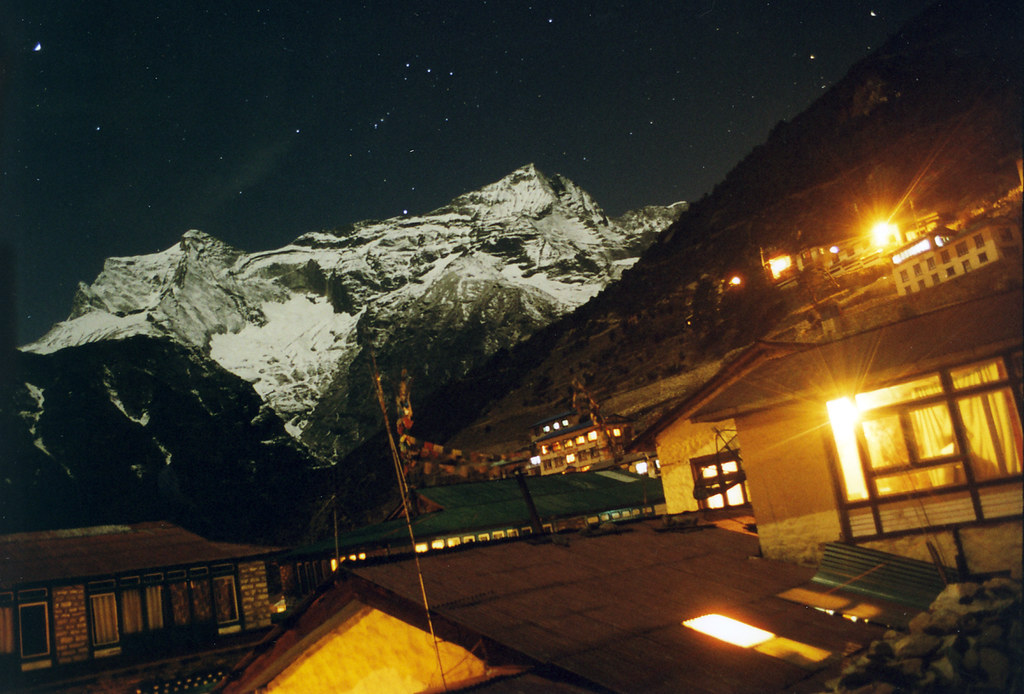 We are currently in a place called Namche Bazaar at 3440m and we got some awesome views of Everest today on an acclimatisation walk.

We are heading up towards Everest Base Camp tomorrow… should take us 14 days to acclimatise to the 5440m at Mt Kala Patar overlooking the base camp.

Expecting minus 15 degrees…weather is mixed but today is nice and sunny…no avalanches in this area so we are out of the danger zone except for the altitude.

For those who give a shit, Peter Hillary the son of Edmund Hillary and Tashi Tenzing the grandson of Sherpa Tenzing are in Namche as well and preparing to make an anniversary climb of everest, so we are in the middle of a documentary up here.

…and piss off to those who sent us spam and shit