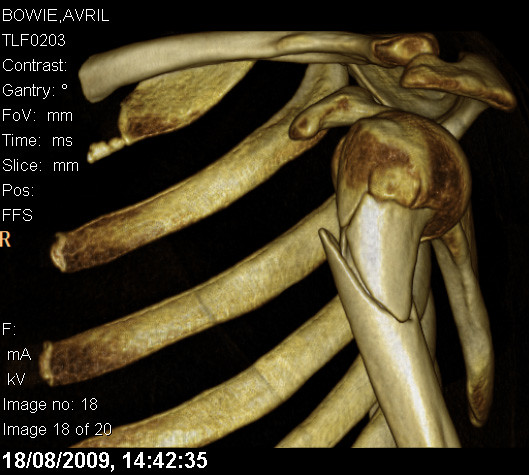 Well it’s been a long time since we have done a travel blog so I wish I had a better story to write about, but I’m currently sitting in a freezing cold crummy motel in Invercargill which is a town at the absolute arse-end bottom of New Zealand just across the water from Antarctica.

However, I’m here because poor Avril has fractured her upper arm into about 4 pieces in a nasty snowboarding accident and Invercargill has the only orthopaedic ward in the area, so she’s currently in theatre and we are waiting to hear whether she will get a metal plate put in!

Oh man… we only flew to New Zealand 3 days ago to go snowboarding with our friends Andrew, Dom and Dee in Queenstown… and so far absolutely friggin EVERYTHING has gone wrong!!!

First our 1 hour Jetstar flight from Christchurch to Queenstown was cancelled due to fog, but instead of flying us to Dunedin and then busing us from there, they put us on a shitty 7 hour bus ride instead… Tossers…

Which THEN meant that when the bus eventually pulled up to the airport, I didn’t get off to check our luggage, which is what I normally do…

… So of course I didn’t notice that some fuckwit had taken our snowboards off the bus and then left then on the ground while our bus sped off to drop us at our hotels.

So eventually when we did find them, we managed to only have one nice day of snowboarding until on the very last run Avril falls on her left arm and breaks her upper arm humerus bone!!!

Now for all you non-medical people, humerus fractures are NOT very humourous and are definitely very painful, but can often be treated conservatively with a sling… However, when the first aid people picked her off the slopes, they noticed that her shoulder was quite deformed and that she had a very unusual dimple in the front of her shoulder like a bit of flesh was caught in the fracture.

Well Queenstown, despite being a major snowsports area, doesn’t have an ortho department or a CT so she needed to be transferred to Invercargill which is 2.5 hours away on a windy road… And OF COURSE there wasn’t enough room in the ambulance as there were 3 other people needing to be transferred, so we had to drive her ourselves… but because she wasn’t in the ambulance they only gave her very scant pain relief which was really fucked!

And then despite how much pain she was in, we had to wait in a public waiting room for 3 hours to be seen… with some SERIOUSLY festy mong looking people… which was SHIT, but I think we probably couldn’t complain since apparently the hospital in the past had to put patients into rented buses in the carpark when they were overfilled!!!

Anyways, after the orthopaedic reg had finished taking pictures of Avril’s VERY unusual looking arm with his I-phone he worked out that it was likely that her pectoralis muscle was caught in the fracture and hence why she is in theatre right now getting her fracture pulled apart to free up her muscle.

So basically this is turning out to be a SHIT holiday!!! …NOT very choice BRO!!!

Cheers
Pissed Off – Off Piste Ced

PS. OK we have just heard that when they gave Avril the anaesthetic apparently her muscle must have relaxed and it’s popped out of the fracture on it’s own… so she doesn’t need any surgery… YAY!!! 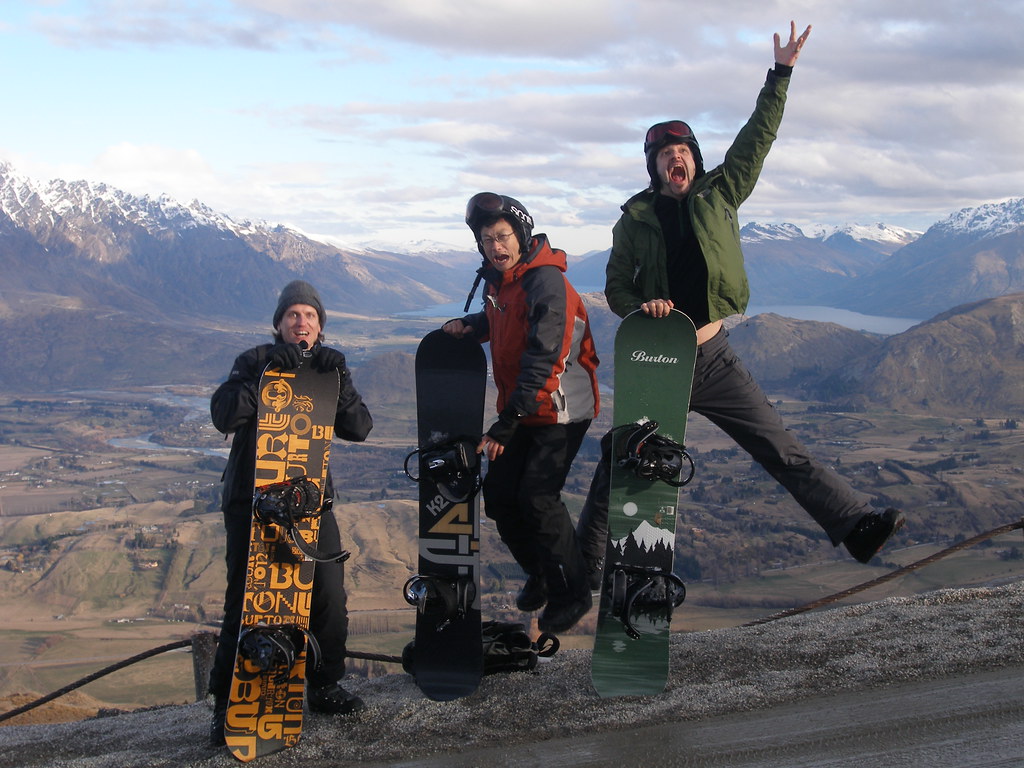 PPS. I’ve now attached photos of Avril’s deformed shoulder and really cool CT and xray image… You can see on the photo of her arm how the skin is tethered into the fracture and on the CT you can see the sharp bit of bone that caught the muscle as well… YEE-OUCH!!! She’s doing OK now though, and the pain is much better now that the muscle is free. 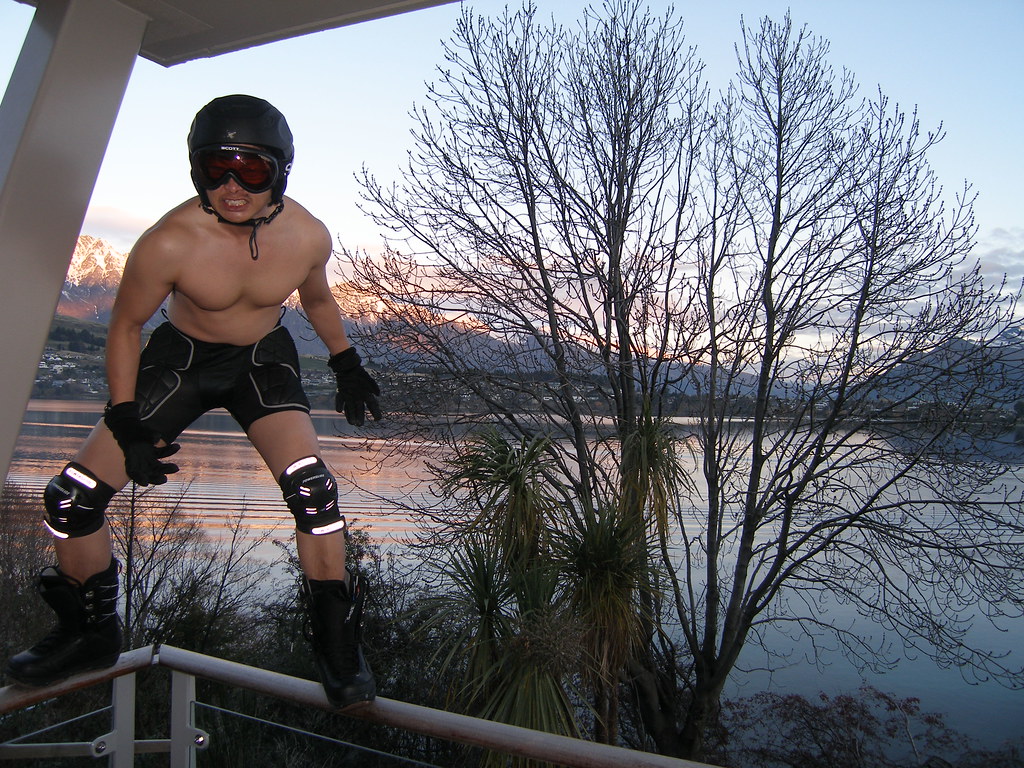 PPS. OK that’s a really pissed off negative blog that I just wrote, so to cheer you all up, here is a link to a music dance clip that Avril and I did a few weeks ago for our friend Dom’s 40th vampire birthday
party.
It’s one of the most amazingly choreographed pieces of dance that you will
ever see.
http://www.youtube.com/watch?v=JQH2G-8COJM

PPPS Thanks to Alok my orthopaedic friend for all the phone advice… It really was a very stressful time the last couple of days and it’s times like this I am so appreciative to belong to the medical fraternity. And also thanks to Dee for driving us around and doing so much organising while I was sitting at the hospital with Avril and couldn’t leave. Thanks guys… You ROCK!!!